When our pets get sick -

When our pets get sick


This is way off topic but in the context of our lives, it’s relevant. I’ve shared about our cat Cleo, and how she’s not been doing so well. We learned last week that she has Crohn’s disease. I didn’t even know cats could get that.

She’s been having issues with diarrhea for a few months and it turns out to be Crohn’s. At least there’s a treatment and it’s relatively inexpensive.

We have to give her steroids every single day and that helps to take down the inflammation and she does better. It’s a really good thing until she starts vomiting all the time because of the steroids.

Now we have to force feed her half of a PepcidAC tablet twice a day. These tablets are fucking huge, even when they’re broken in half. 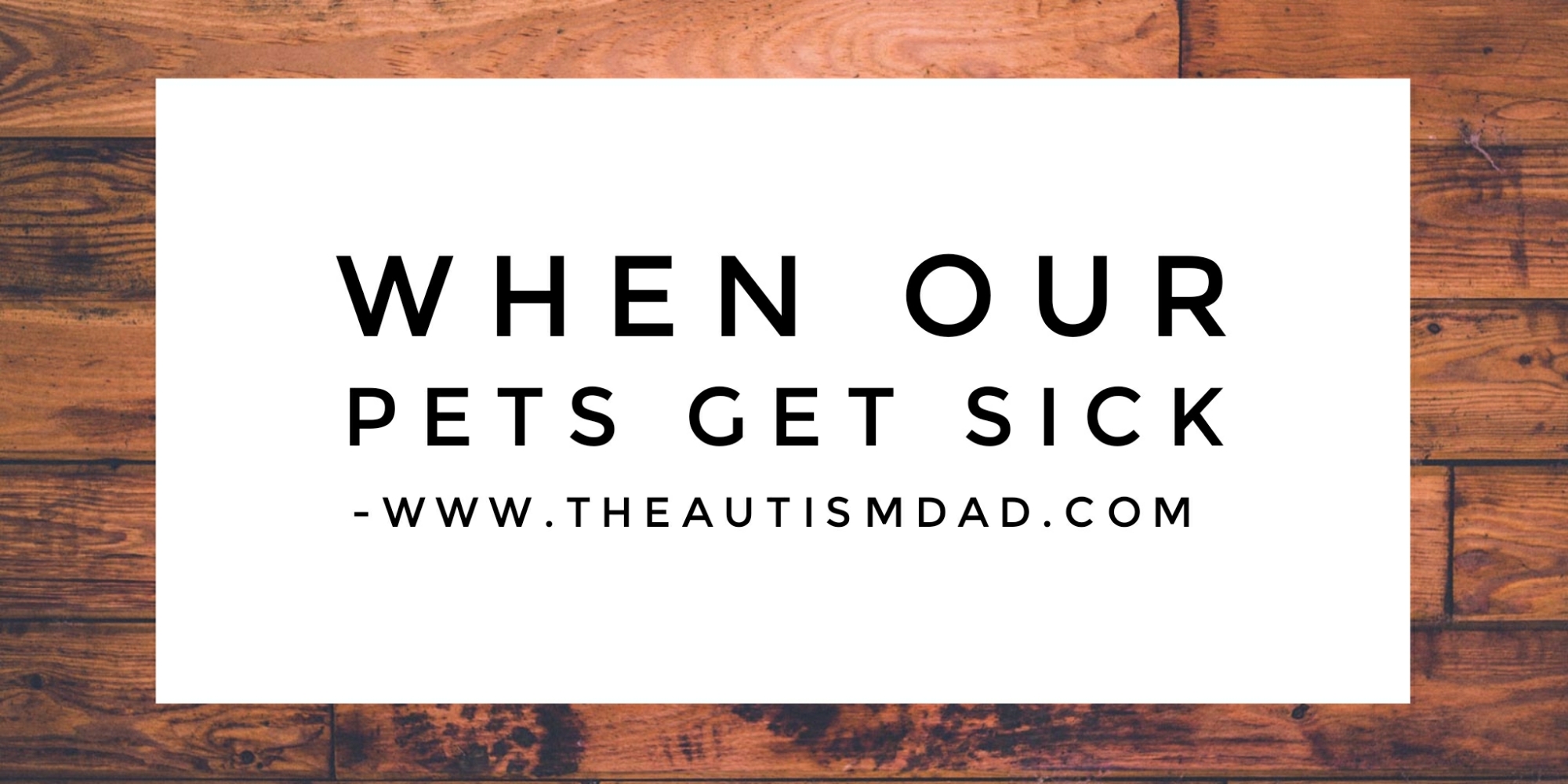 Maybe you don’t know this but cats don’t like doing anything they don’t want to do, and she doesn’t want any part of this. Having said that, she does pretty well, even though she’s clearly not happy with us.

It’s only been two days since we started the new medication but it doesn’t seem to be doing much to help with the vomiting.

The vet said it would help to settle her stomach and that should help with the vomiting. Time will tell if our efforts will prove to make a difference. I have my fingers crossed, because she’s definitely worth the effort and we all love her.

I’d be lying if I said that I haven’t asked myself how far we can reasonably take this. I don’t know how miserable she is or isn’t. The vet doesn’t think she’s in any pain and that’s good.

It’s hard to know where to draw the line when dealing with pets. Our pets become part of our family and we would do everything in our power to care for them. At what point does it become less about them and more about us not wanting to lose them?

I don’t think we’ve reached a point where we need to make a tough decision, but it does have me thinking about what to do, should that decision need to be made.

Thanks Becky.. It’s not fun

Thanks Becky.. It’s not fun