He doesn't remember and that's concerning -

He doesn’t remember and that’s concerning


We made a spontaneous trip to the park. Elliott decided he wanted to walk the track and I jumped at the opportunity. Gavin wanted to come along with us but I was concerned about his hip.

I asked him if he thought his hip would be okay during the walk. He looked at me like I had two heads and said that his hips never hurt.

He came with us and ended up doing okay, but we only went about a mile and a half.

Gavin may not remember all the times he’s had issues with his hips but I definitely do. As such, I didn’t want to push him to hard.

While it was a short walk, it was just what I needed to finish off the day. 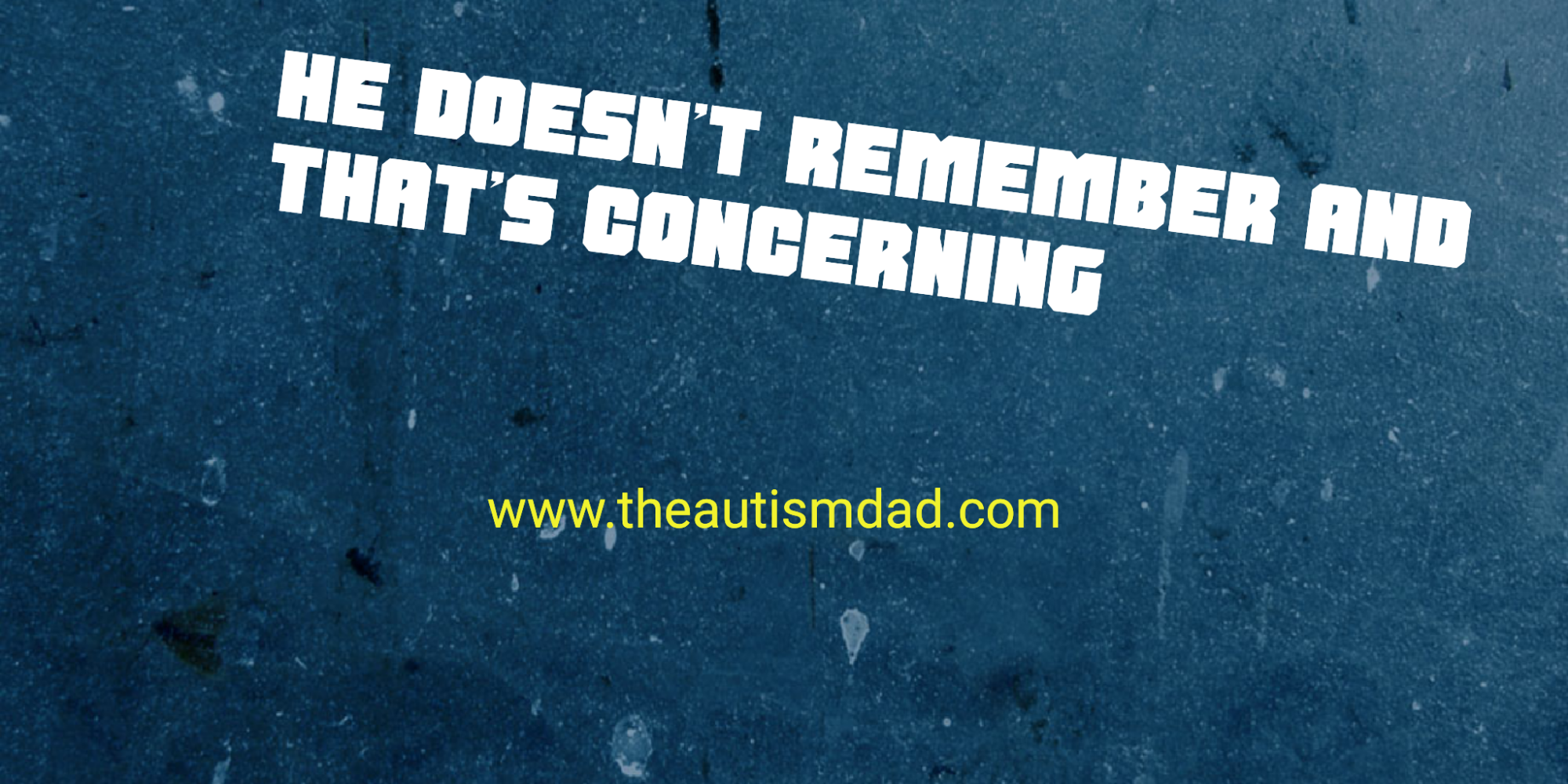