The zero mistake and how it broke the bank -

It’s not looking good at this point

The zero mistake and how it broke the bank


One of the reasons I’ve been so stressed out over the last few days is because of what I’m calling the zero mistake.

The last week or so has been unbelievably busy. Between medical emergencies with Lizze’s Dad and everything going on with Gavin, I’m a bit frazzled. Frankly, my nerves are fried.

Last Saturday, I had to make a run back home from the hospital to get something for Lizze and as I pulled back into the parking deck, I remembered that I needed to pay the gas bill.

I hopped on my tablet and made my $86.50 payment. It was a relief to be able to do that, as well as not forgetting to do that, especially with everything going on.

Unfortunately, I made the zero mistake.

I didn’t realize until a day later that when I put $86.50 into the payment form, I must have added an extra zero. Not a huge deal right? Wrong! That extra zero turned my payment into $865.00.

As soon as I realized my mistake, I called the bank to stop the payment but the only thing we could do was freeze the card. It took a few more days before the transaction actually processed and it most definitely wasn’t stopped by killing the card because they had the information already.

This was totally my fault and there wasn’t any fraud involved but it was an erroneous payment.

The sticky part is that I do owe the gas company about $900.00. I was simply trying to make a payment to keep from further sliding behind and pay off the balance the following month.

Unfortunately, that has put me in a difficult place and with a hugely negative balance. 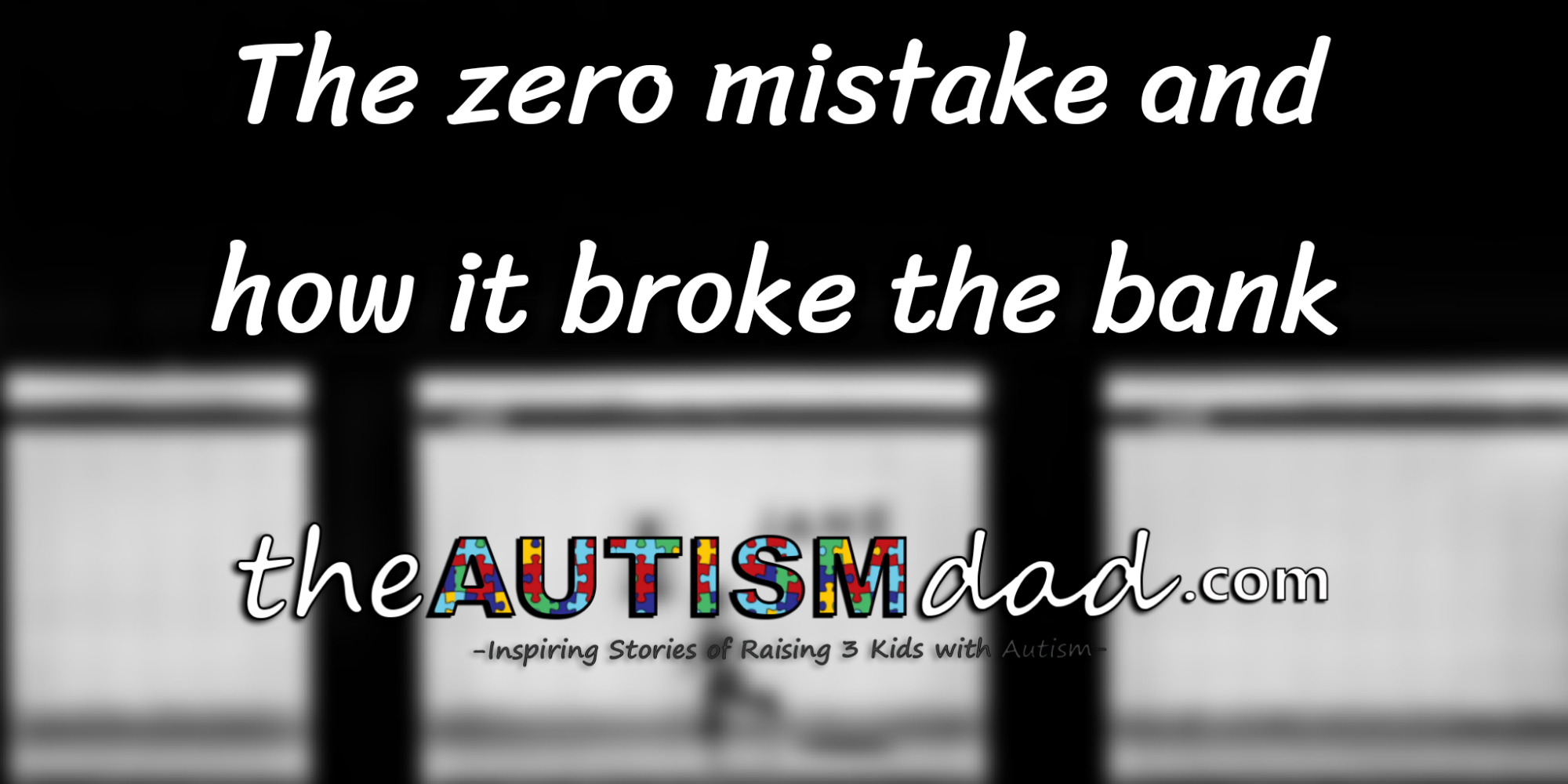 The transaction actually cleared last night so the bank can finally request the funds be returned because it was an erroneous payment and a significant one at that.

The bank said it could take up to ten days and there’s no guarantee the gas company will refund the amount. The bank can’t guarantee the funds either because it’s not fraud.

I’m choosing to look at this in two ways.

It was a mistake on my part and hopefully, they will realize that and give me my money back. Should they decide not to refund the money, at least my balance is paid off and we won’t have to worry about the gas bill anymore. That was the only thing I have/had left to catch up on.

Either way, there’s a positive outcome, but there’s also the downside.

This really does suck because we were supposed to be getting ready for Gavin’s wish trip to Florida. Everyone needs clothes, we need supplies and we have to reserve Maggie’s spot at the boarding place.

All of that is now on hold, at least for the next ten days.

While I’m stressed out and worried, at this point, it’s out of my hands. I need to focus on other things. Focusing on things I have no control over is a waste of time and energy.

Beware of the zero mistake. It can be a fucking doozy..