We have am extremely important appointment today for Gavin -

We have am extremely important appointment today for Gavin


It’s going to be super busy today. After taking the boys to school in the morning, I have to take Lizze to her first of two doctors appointments. While she’s there, I’m going to meet my Mom at the park and try and squeeze in about four miles.

After lunch, Lizze has her second appointment of the day.

The moment she walks out of her appointment, we are heading straight to the Cleveland Clinic for a late afternoon appointment with Gavin’s neurologist. This is really important for a few reasons but the biggest is to assess where he is neurologically, compared to where he was previously. 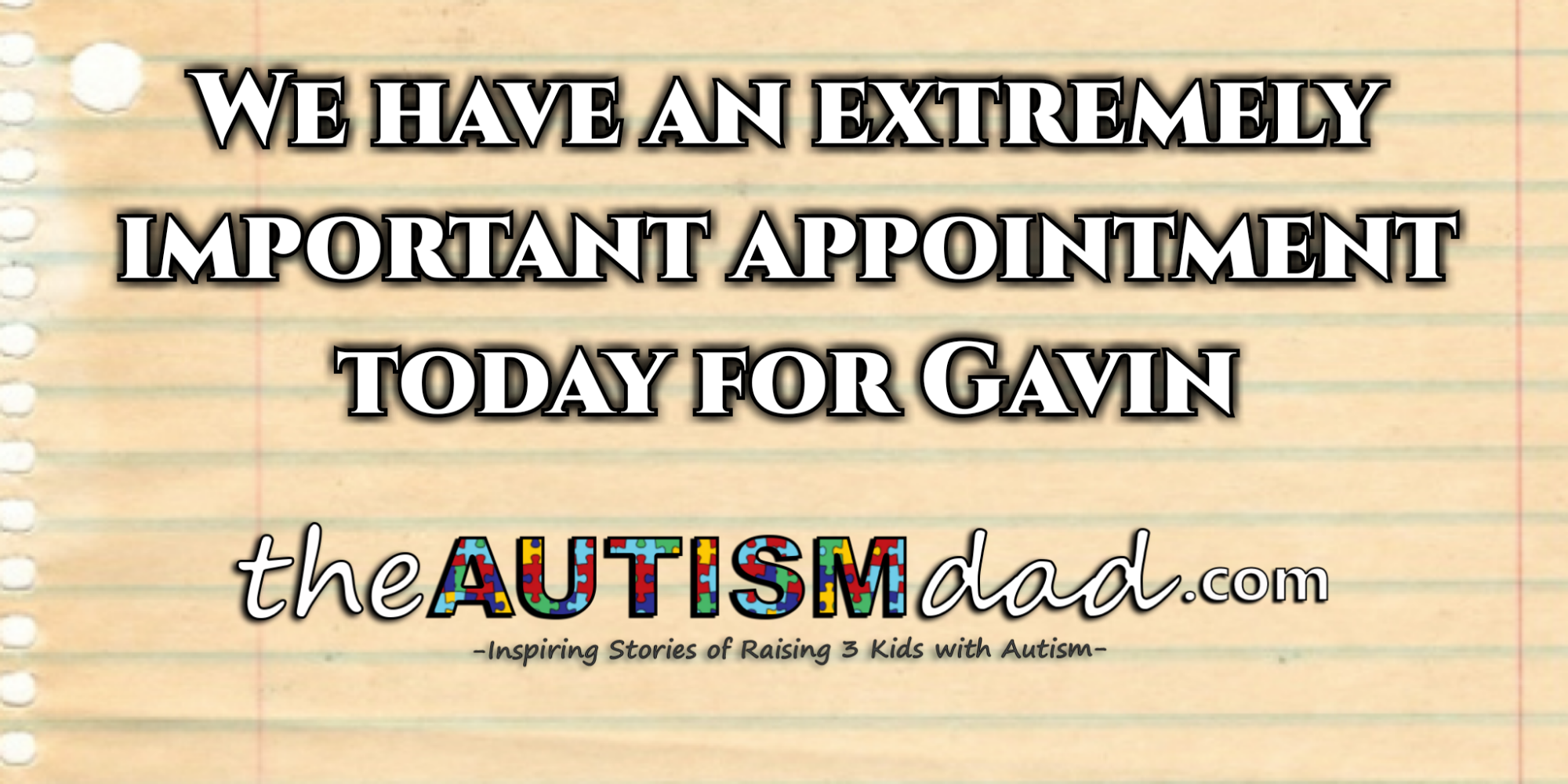 We also have to discuss his vision issues because if his eyes are checking out, it’s likely to be neurological in nature. At least that the next logical place to look.

This is the appointment we also find out if he needs another EEG, to give us a better idea if he’s having absence seizures. He was diagnosed with Epilepsy years ago but it’s difficult to know what’s going on. Epilepsy fell to the back burner because everything else he had going on at the time was much more of a life threat.

It’s just good to touch base with his neurologist because we can get a better idea of where he stands currently. When we’re with Gavin every single day, it’s harder to notice some of these things because they are gradually impacting him.

This will be the first of rough half a dozen appointments like this we will be heading to in the near future.

I want to thank my Mom for getting the kids from school and hanging out with them until we get home. We wouldn’t have been able to pull this off without her help. ☺