As if life wasn’t already hard enough, it seems the voices are back

We had such a good time tonight


I spoke previously about Gavin changing the way he takes his medication. I also shared how we suspect that the voices in his head are the ones telling him to do this because it wasn’t us (see As if life wasn’t already hard enough, it seems the voices are back).

We’re seeing further evidence that the voices have returned.

So far this afternoon, Gavin has come down from his room on the second floor because he swears we called him to come down. We haven’t called him down and that leaves one of two possibilities. Either he just thinks he’s hearing us and wants to double check or he’s actually hearing us call him in his head, even though we aren’t.

Gavin is Schizophrenic and has been experiencing both audio and visual hallucinations for many, many years now. For the most part, his medications have managed this.

We do know that he’s still going on missions with his team of super best friends. He believes these characters are real but only he can see them. He literally believes that he’s also a the Universes greatest super hero as well.

What hasn’t happened in a long time is the voices. They seem to be making a comeback and that’s not a good thing. 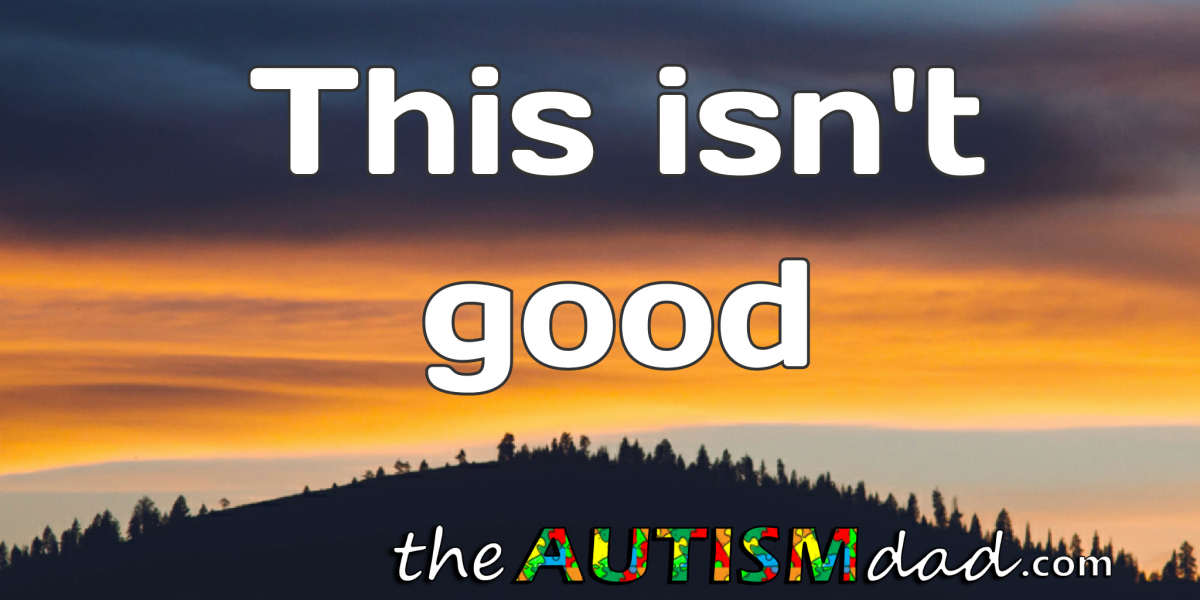