Why his lack of awareness creates problems


The boys had a great day at school and aside from typical for us bantering, it was a pretty decent evening as well. There’s a great deal of anxiety because it’s the last week of school and there’s always end of the year jitters.

We’re excited for the summer because we want to make the best of the time we have with them outside of the school year. 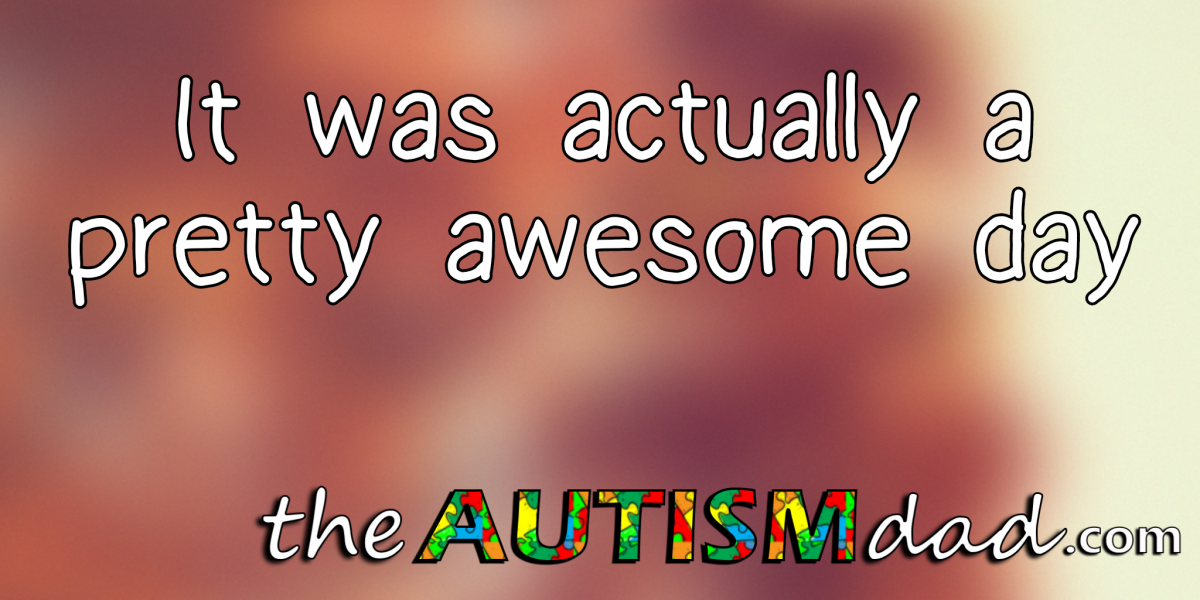 To perfectly cap off a really good day, I’m excited to say that the car is fixed as of tonight. The bearings were replaced anyway. There’s still a ton of things that need fixed, too many things to be honest. That said, a huge thank you to my brother for putting the parts in. ☺

Also, for those keeping track, it’s been about six months since I’ve felt well enough to eat at Chipotle. It was withdraw from the Paxil that would make me sick every time I ate anything and Chipotle was off the menu. I had Chipotle tonight and while I do regret it because it’s not sitting well, I’m about 40% sure it was worth it.. ☺