It was a really bad migraine day

#Autism Parenting: It’s time to give yourself a little credit

Do you know how much fun shoe shopping is for two kids with #Autism?

It was a really bad migraine day


It’s been a rough day for Lizze. She always has a migraine but there are days where it’s way worse than others. The weather’s been changing over the last 24 hours and that tends to make things much worse for her.

The boys and I spent the late afternoon/early evening at my sister’s house for another family cookout.

Lizze was in one of those places where light was her enemy because it made the migraine worse. She stayed behind, closed the curtains and benefited from the quiet. She was missed but everyone understood and wished her well. 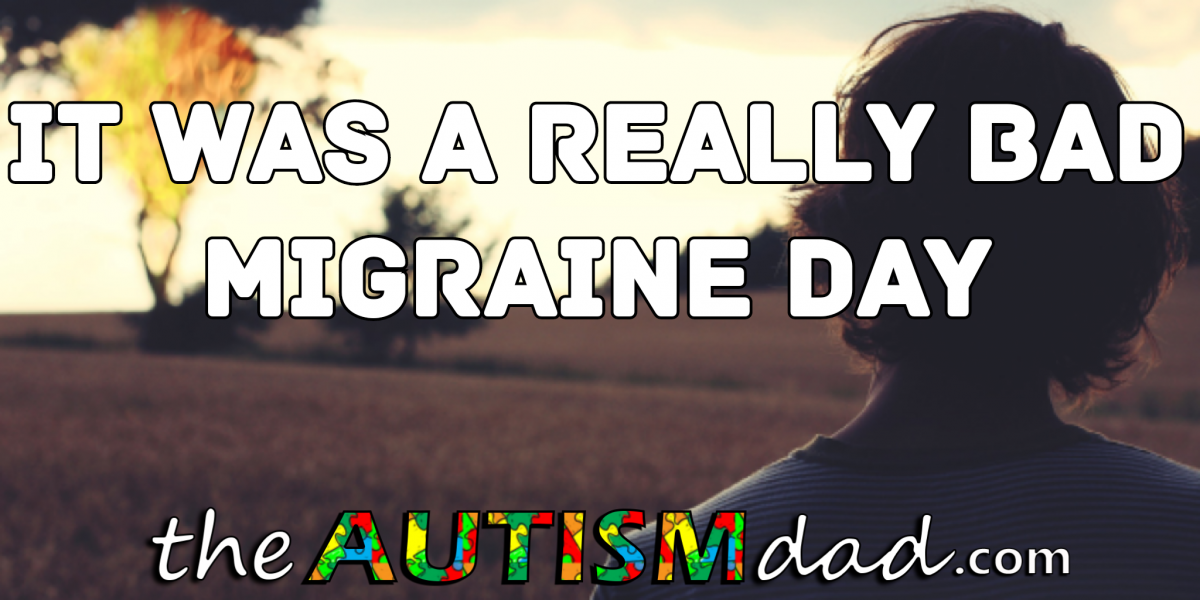 I hate seeing her like this and pray that her new neurologist is able to not only get her in sooner but actually help with the migraines. Nothing up until this point has helped. She’s been on every preventative that was available as of a couple years ago, had a few three day long migraine infusions and even reluctantly agreed to therapeutic Botox, which made everything worse. Apparently, Botox and Lizze don’t go well together because she had what the doctor said was a rather bad reaction..

Anyway, the boys and I had a great time today. My sister just bought a new house and I guess this was sort of a house warming thing.

It turned out to be a pretty awesome day.. ☺