I’m giving up on today and hoping for better tomorrow

Behaviorally, he not put of control at all. The problem is that I’m having to think for him and I’m too tired to think for myself at the moment.

All that aside, I spent a few hours in the ER with my grandfather this afternoon. My Mom called and wanted me to come check him out to make sure everything was okay. I ended up calling 911 and he was rushed to the hospital. Thankfully, he’s doing much better now but he’s been admitted and will probably remain their through the weekend.

This may or may not impact Lizze plans this weekend. She’s supposed to be going out of town with her Mom but she’s unsure of what to do now.

She doesn’t want to leave and something end up happening. I’m not sure what she’s going to do and I don’t really have an opinion either way. All I know is that I’m absolutely exhausted and while it’s only 7:30 PM, I’m ready to call it a night.

I’m physically and emotionally exhausted and I’ve got nothing left. If Lizze does leave with her Mom in the morning, I’m going to need some rest. 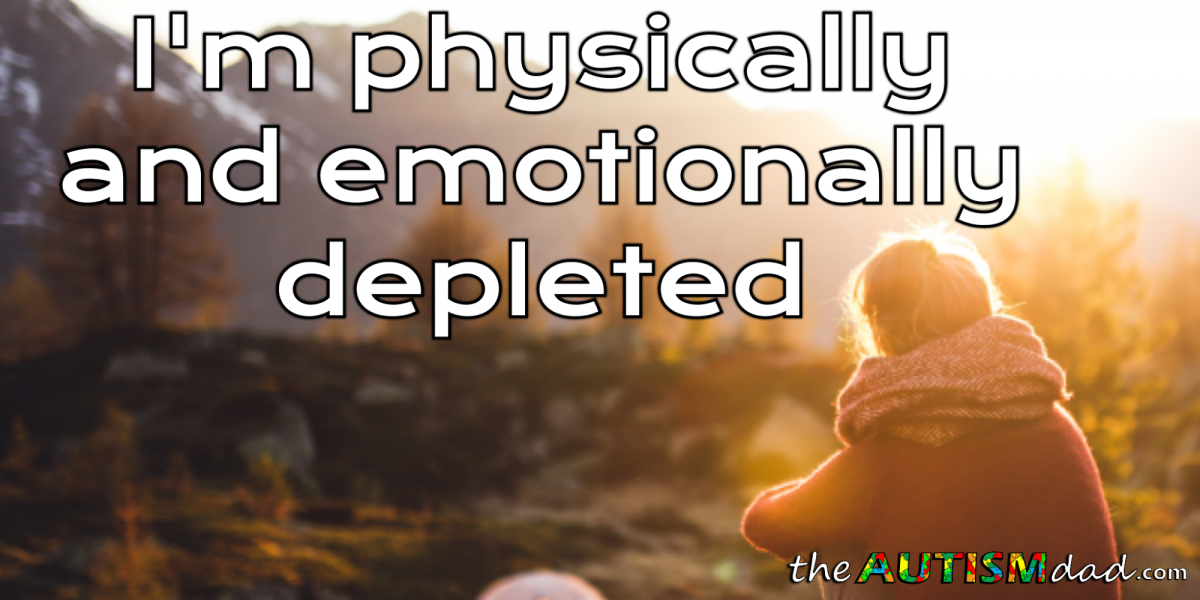