I’m not sure what’s going on with Gavin lately but he’s sleeping a lot more during the day. Our initial thought is that it’s medication related because the Clozapine can make him sleepy. What’s sorta countering that theory is that Gavin was on 800mg per day for years and years. He was never really sleepy like this, even on that high of a dose.

About a year or so ago, his dose was cut in half and he now takes 200mg in the morning and 200mg at night.

There was no appreciable difference in sedation when the dose was lowered. Out of nowhere however, he’s now having to take two naps a day. It seems odd that this now a problem when nothing has changed in well over a year.

He checks out okay and his blood work keeps coming back in mostly good shape. There’s nothing to indicate or explain his sudden sleepiness.

Maybe it’s just his body needing more sleep. He’s getting at least 10 hours of sleep a night, so it’s not like he’s running missions all night and not getting any sleep. If that were happening, it would explain why he’s so tired during the day. Since that isn’t the case, we’re left to wonder and worry.

Nothing with Gavin happens without a reason. Sometimes it takes a while to figure out the reason or trigger for something but it’s almost always there.

It really hard not worrying about these things because more often than not, it isn’t benign and ends up being a new symptom of something. We’ve had him checked out and he’s being monitored weekly. I’m not sure what else we can do at this point. 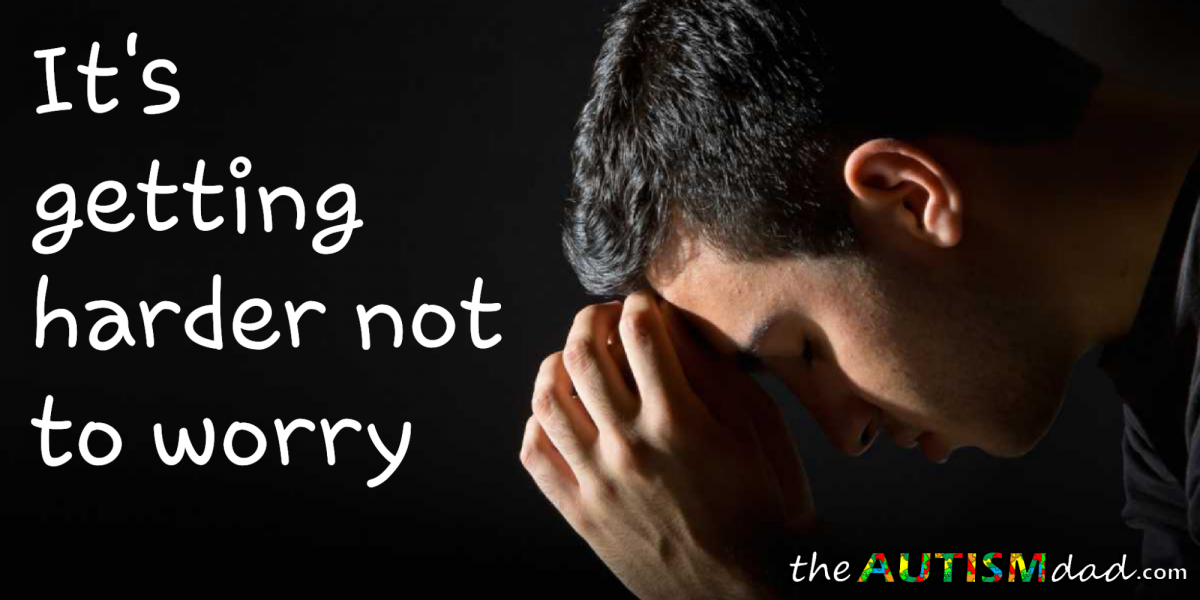 In a past post you wrote about being worried about Gavin becoming paranoid. I re-read it and Gavin told the doctor he was having scary thoughts and worried that someone close to him would get hurt. He worried about the house burning down and was scared of being shot or stabbed and that he can’t stop thinking about it. Maybe with his mind thinking of these things non stop he’s emotionally exhausted and sleeping so much??

It’s hard if you can’t point to a specific cause, because then it does become more worrisome. Maybe the weather changing back and forth? That really affects people who have health issues.

Wasn’t Gavin recently forbidden from food for a test? Could that be it?