Before I go into anything, I want to begin by saying that Gavin’s echocardiagram looks good. Everything appears to be normal and that’s really, really good news. Gavin did really well with the testing and was very cooperative. He even tried to carry on conversations with the staff. It was sorta awkward and unrelated to anything that was happening but I love that he tries. ☺

The cardiologist and his staff were amazing. They took all the time they needed to be thorough and make sure we covered everything.

You have to understand something about Gavin. He has an insanely long and incredibly complicated medical history. It’s very difficult for anyone to sorta jump in this late in the game and hit the ground running.

The title indicates that things are getting more complicated and that’s true.

The whole reason we were at this appointment is because of the concern over him possibly having Marfan Syndrome. We don’t really know anymore now than we did yesterday in regards to that, however, I did learn something new. 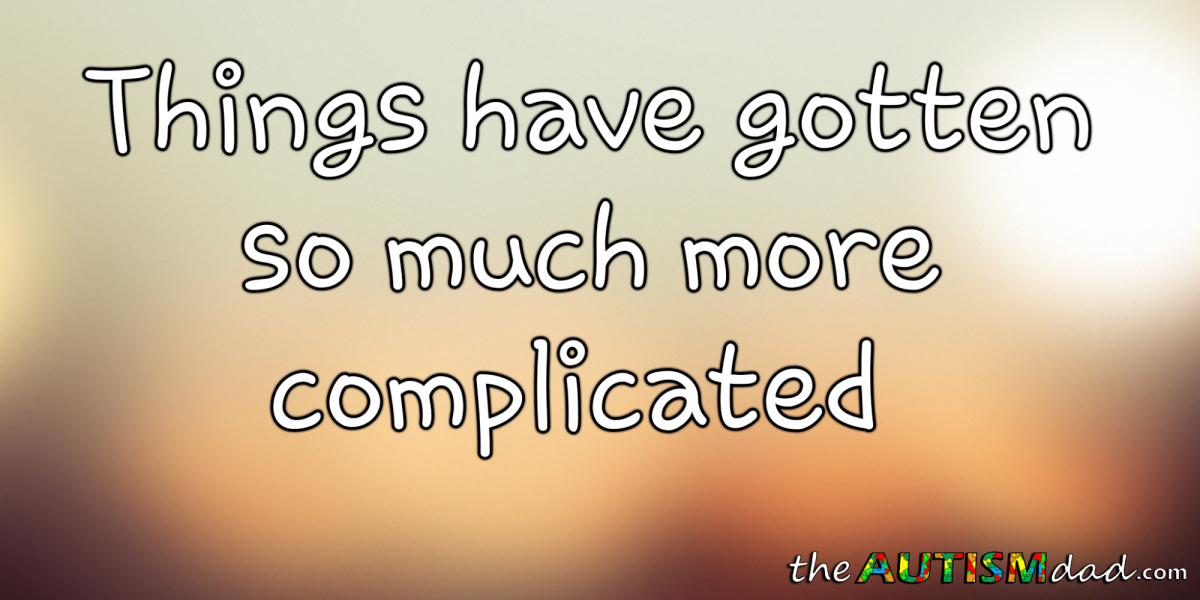 The cardiologist is concerned about the Ehlers-Danlos much more than Marfan Syndrome. That’s my take away.

He wants Gavin to get back into the geneticist at the Cleveland Clinic ASAP. What we do going forward depends on whether or not Gavin actually has Ehlers-Danlos. He wants him to be genetically tested for it and he wants a genetic counselor to review all his previous genetic testing. Gavin has so many incrediblely rare health issues and while he’s undergone extensive genetic testing, it was always rather targeted.

We never sat down with a genetic counselor and went over everything in detail. We always met with the doctor who ordered the test and we only talked about whether or not he was positive for what they were specifically looking for.

Originally, we were told Gavin should be reevaluated in Cardiology every three years. When Ehlers-Danlos was brought up, he now wants the genetic testing done ASAP and wants Gavin to get an echocardiagram every year.

He also strongly suggested that Lizze find out whether or not her Ehlers-Danlos is the kind that has vascular complications.

Frankly, we’ve known about the Ehlers-Danlos for a really long time. It’s pretty obvious when you look at Gavin. What I didn’t know is that it could be this dangerous. The joint flexibility is a problem but it’s not a life threat. The danger comes into play when the vascular system is involved. We need to know where or not Gavin is one of those people who experience cardiovascular complications.

This will be my first call I make in the morning. For now, it’s after 1 AM and I need to try and get some sleep.

I’m sad to hear about all these rare medical conditions your kids,band you are dealing with.

Hugs to your family. I will be sending positive thoughts into the world for you all.