I’ve been slacking off in the writing department lately and I apologize for that. In order to get everyone caught up on the last couple of days, there are 2 important updates to share.

Gavin has been extremely lethargic for the last couple of weeks. We were pretty sure it was tied to his Clozapine (the antipsychotic used to treat his Schizophrenia) but since nothing has changed in over a year, it also didn’t make sense.

We met with his psychiatrist yesterday afternoon. After they heard what was going on, they got us in right away. Unfortunately, they were also about 2 hours behind and that sucked but on the bright side, we ran into one of Gavin’s old friends and his Mom. This family happens to be one of our best friends in the whole world. We never get to see each other cause we all have our challenges that pretty much overtake our lives.

Anyway, it was really nice to see them. ☺

After speaking with the doctor about everything, we decided to reduce Gavin’s Clozapine dose. Rather then 400mg/day, we’re moving to 300mg/day. We aren’t sure if that will have an impact either way. In other words, we aren’t sure if the reduced dose will make his Schizophrenia worse or actually help with the lethargy. 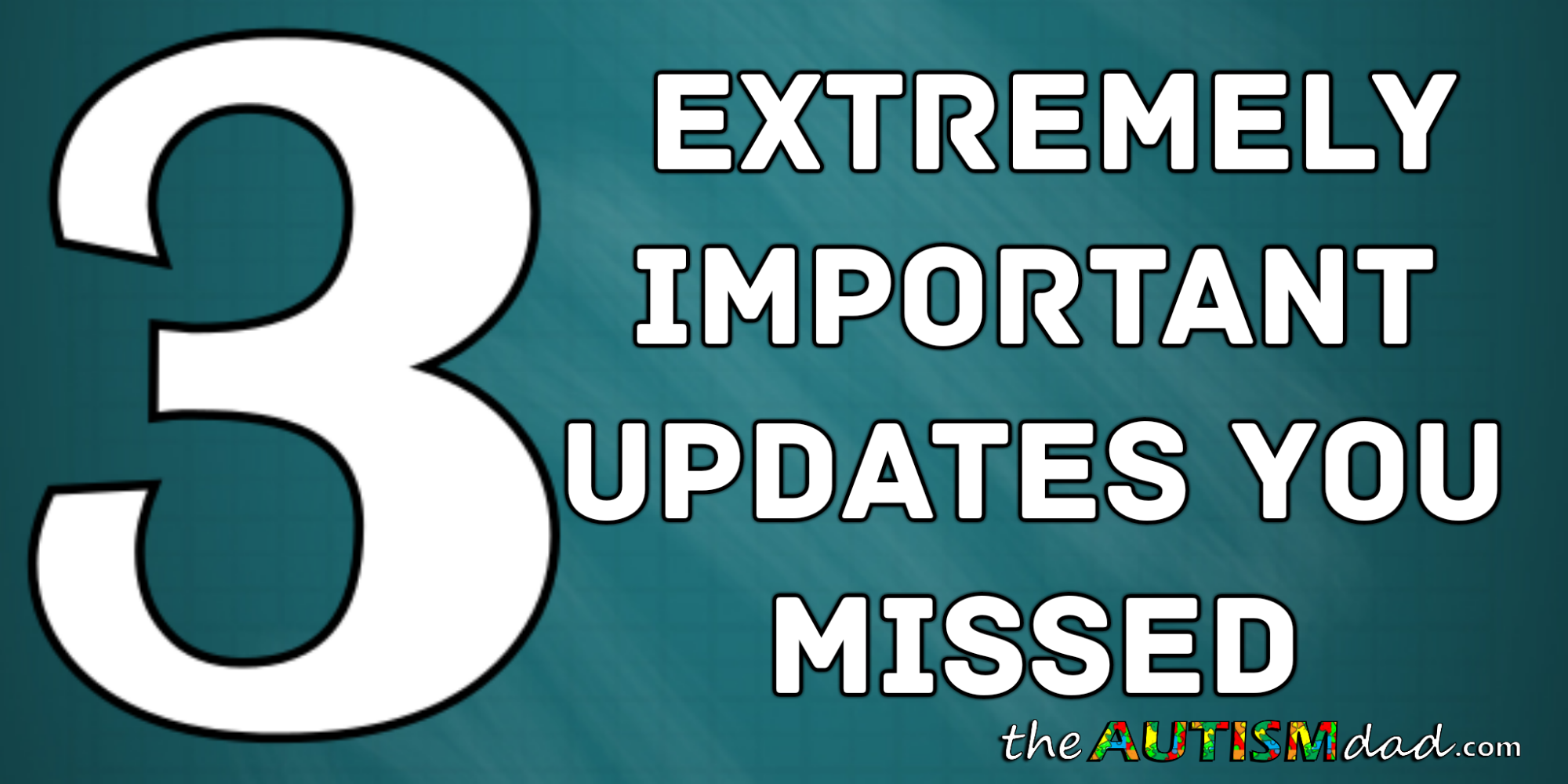 If Gavin’s Schizophrenic symptoms get worse but his lethargy improves, we’re stuck between a rock and a hard place. Tough decisions will have to be made and there is no clear cut, right or wrong answer.

On the plus side, Gavin now gets fourteen days worth of Clozapine at a time. That means he only needs bloodwork every two weeks instead of every seven days. We were able to make this change because his labs have been stable for awhile now. If things remain good for the next six months, he’ll finally be back to a thirty day supply of Clozapine and bloodwork once a month.

The second update is in regards to Gavin’s Gastroenterologist at Akron Children’s Hospital.

Gavin was scheduled for a follow-up with Gastroenterology on the 21st of June. This was intended to be an appointment to go over the results of his endoscopy and colonoscopy. Unfortunately, the plug was pulled on both those procedures at the last minute and as a result, there isn’t anything to review.

I spoke with their office and they said to postpone the appointment until after the procedures are done. Speaking of the procedures, we are expecting a call in the next few days to reschedule them both.

This leads me to my final update.

We’ve put guardianship on hold for right now because we need to hire an attorney to help fill out the paperwork and we simply can’t afford one right now. What we’re doing as sort of a stop-gap is medical power of attorney. That’s a super simple and free process. I have all the paperwork drawn up and all we have to do is get it signed in front of the notary.

The medical power of attorney, in conjunction with an affidavit from Gavin’s psychologist stating that he’s competent enough to sign it, should be enough to address the hangups were having with his healthcare. I should be getting a phone call back from the Akron Children’s Hospital legal department in the next day or so. They are verifying that it will be enough but all signs point to yes.. ☺

That’s about it for right now. You’re pretty much caught up and I’m going to try and go to bed. I’m still battling insomnia right now and bedtime is a nightmare for me at the moment. I’m praying that I can fall asleep tonight.

Feel free to delete this comment if you think it will cause problems. But after things that happened to you all in regards to Gavin, do you think guardianship would become MORE important? So that Gavin is legally sewed up, so to speak. He’s technically a legal adult albeit compromised. I could see his situation being exploited.

I know lawyers (in another part of the state) who have worked for low cost legal aid. I would imagine something like that would exist, if not near you, at least in the greater Akron area. (I’m saying Akron as you seem to mention living not too far from there.)