Here's the silver lining to an otherwise very challenging day -

Preparing For An Important Event When Your Kid Has #Autism

Here’s the silver lining to an otherwise very challenging day

Today was full of challenging moments. Some of these moments I rose above and was a good leader for my family. Unfortunately, there were moments where I stumbled and fell.

I didn’t have the level of patience I typically have and my frustration threshold was pretty low.

There were definitely moments that I’m not proud of and most of those were in relation to my lack of patience with the boys, especially Gavin.

Gavin is such a good person and he tries harder than anyone I know. At the same time, he’s really struggling in many areas of his life. We realized today that he can’t remember how to write the letters of the alphabet and struggles writing his own name. 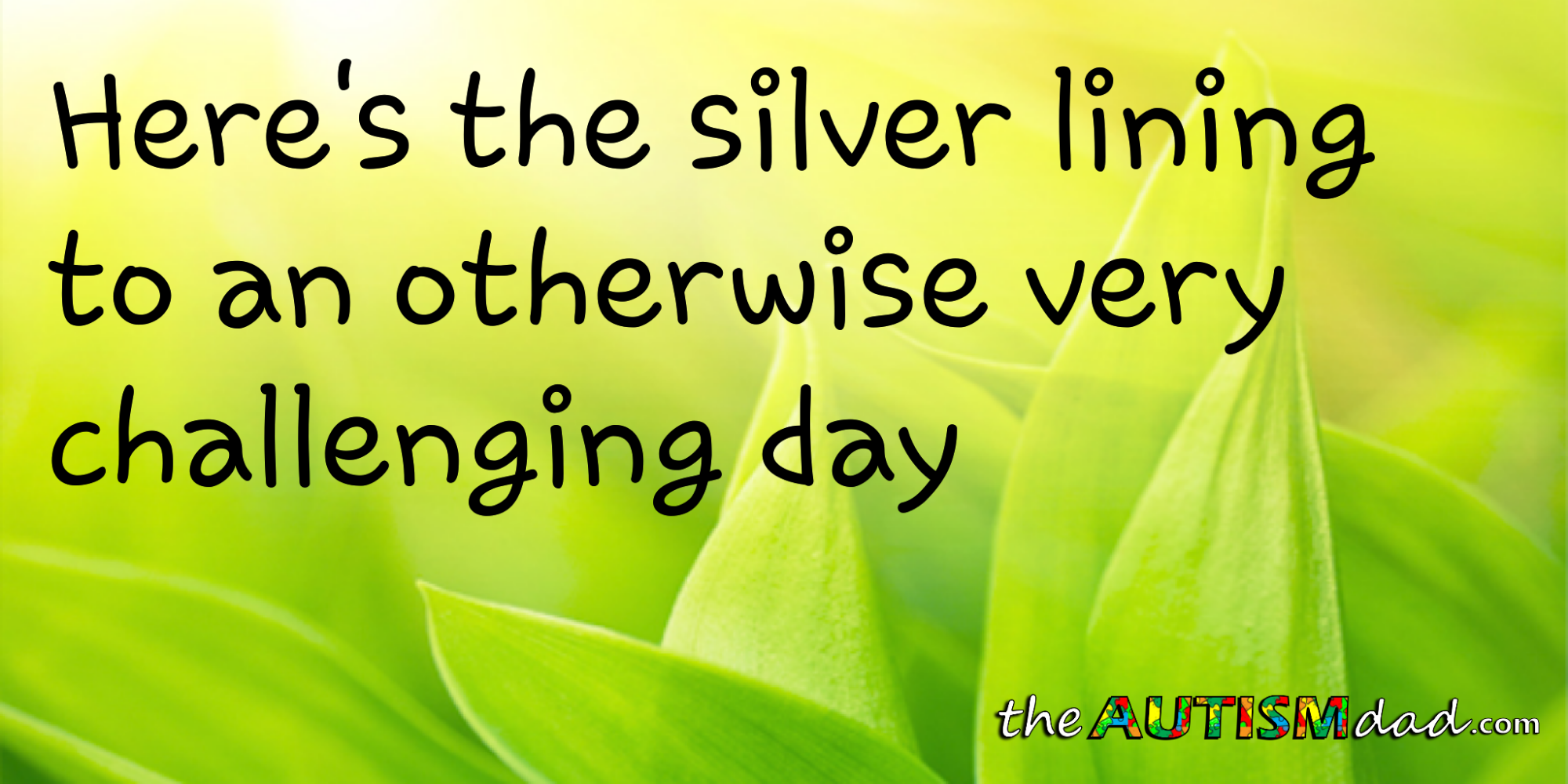 When we try to help him, it’s not uncommon for him to get very upset because he does not tolerate making mistakes or not doing something right. This can lead to violent outbursts.

It’s a very fine, often blurry or totally obscured line between helping him and knowing when it’s only going to make things worse.

The boys are getting frustrated with Gavin and that’s especially true for Elliott. This would be tough for a typical child to deal with and these guys are many amazing things, but typical isn’t one of them.

We need to get some help in this area and I’m working on another post explaining more about that.

All that said, I think we ended things on a positive note. The E’s spent the night at their Grandparents and those remaining went for a three mile walk. Gavin chose not to hang out with Lizze and I tonight because he had missions to do or games to play on his tablet. That’s okay.

We’re going to bed early and will hopefully sleep in a little bit.

It was a peaceful, quiet evening and we really needed one of those.

Hooray for silver lining! Keep it up! It’s so hard for you and your strength inspire us all!

Hey rob. Sorry to hear that Gavin is regressing further, it has to be awful for you and Lizze to watch. Curious, did you learn that he can’t remembet his letters when you were trying to get the POA signed? You might want to check into the legalities or having him sign with an ‘x’. That is mostly used for people who are illerate but I guess Gavin kind of fits that bill now.

Actually, that’s exactly when we found out. We’d been practicing writing his name in cursive and he knew it until we got there. He ended up printing it instead and they accepted it.

When it came to writing the date, he couldn’t spell July and even when I told him how to spell it, he couldn’t remember how to write a “j”.

None of this goes to competency because he understands what he’s signing it’s more an over all regression. There are areas of his life where he just can’t function anymore and others where he might jot be able to spell July but he can tell you what the date is.

As for the “x”, that’s a good question and I don’t have the answer. Right now, if we can keep him practicing, it’s better for him. We may need it as a fall back at some point though.