I’m struggling to find my voice

Hopefully we can pull this off today


We received some confusing information regarding the results of Gavin’s endoscopy and colonoscopy that took place last Friday.

I received a phone call explaining that for the most part, his results were good. He does have what the nurse called mild gastritis but there wasn’t an explanation for it. We knew all of this already because the doctor who performed the procedures explained everything at the time.

What we are waiting for was the results of the biopsies and a plan for moving forward.

The nurse on the phone was very nice and explained that we could keep him on the Nexium, which was confusing because he hasn’t been in Nexium in at least eight years. I explained that and the nurse needed to check with the doctor in order to straighten out the obvious confusion. 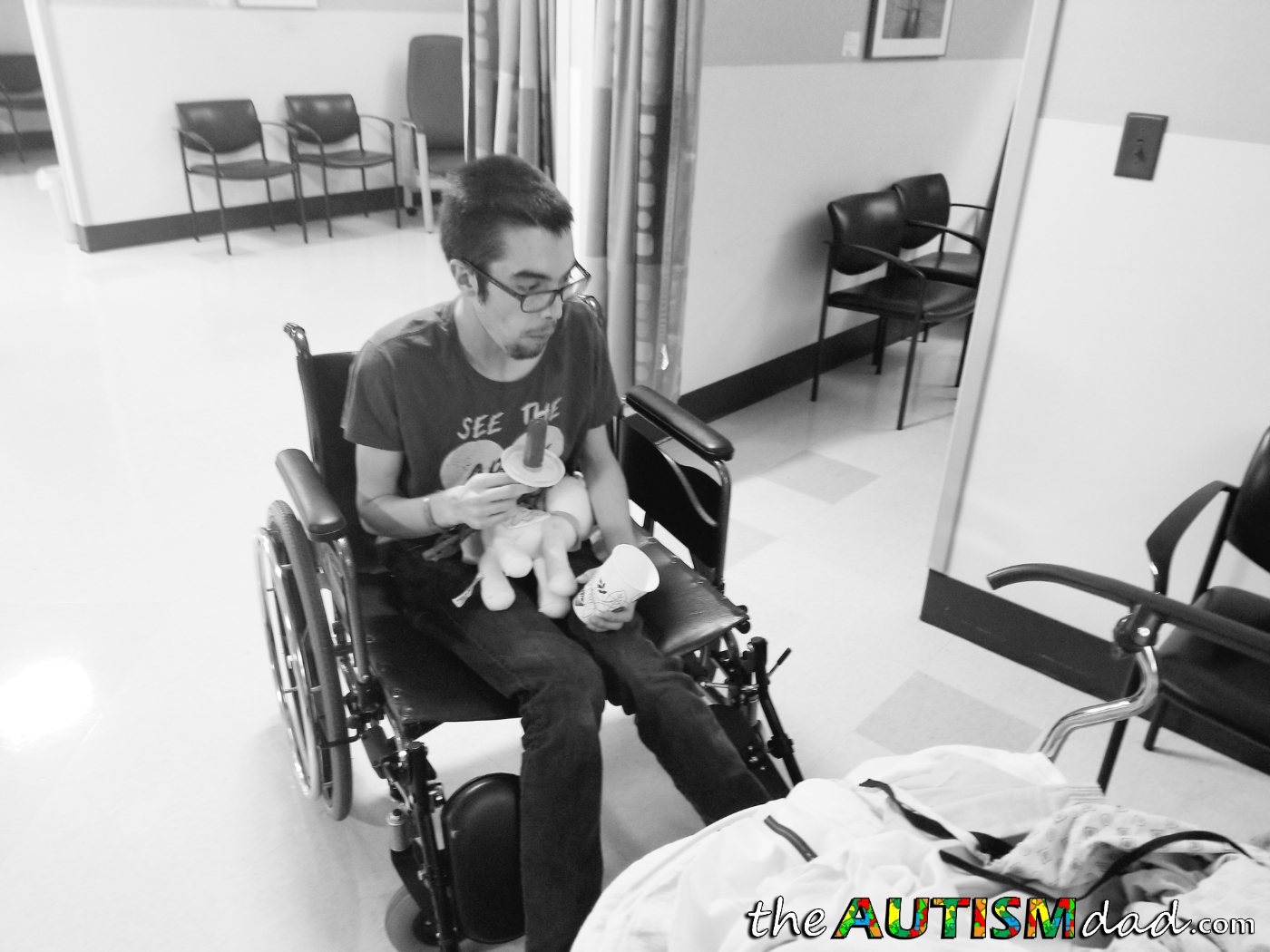 Before we ended the call, I asked if his gastritis could be the result of medication. I was specifically concerned with his Clozapine as it’s proven to be a problematic medication over the years.

She told me she would speak with the doctor and call me back.

I figured I would research the Clozapine and gastritis connection on my own because that would be a simple Google search. Here’s what I found.

I didn’t get too far into it because I figured I would be hearing back from the doctor. That said, there seems to be a lot of information talking about Clozapine and gastritis. There does appear to be a possible connection, at least on the surface.

While I’m waiting to hear back from Gastro, I’ll probably reach out to Gavin’s psychiatrist who manages the Clozapine and find out if he has any concerns.

Until I hear back from Gavin’s Gastroenterologist, I guess we don’t really know much of anything and that’s quite frustrating.

There are a four questions I have for when the nurse returns my call. Hopefully, we’ll get some answers.