Sometimes I’m in way over my head

Just got home from having my hand x-rayed


So I’m an idiot. After Lizze and I had our spirited disagreement, she walked away and I punched the refrigerator. In my 40 years on this planet, I’ve only ever punched something twice. I’ve never hit a person though. Both times that I can remember, were inanimate objects. 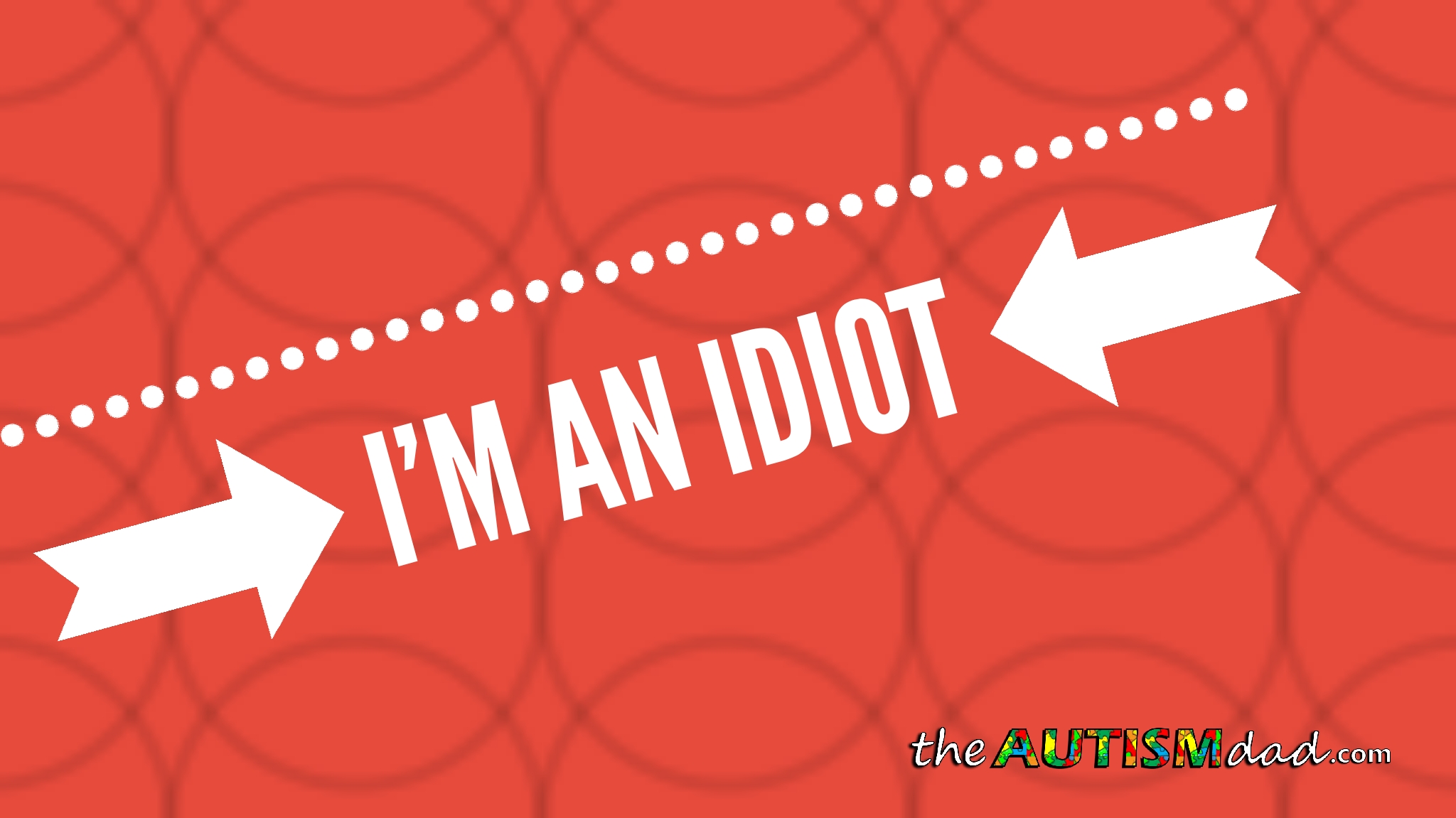 The first time was when I was in high school. I punched a wall, hit a stud and broke my hand.

The second time was yesterday when I punched the refrigerator. As a result of being an idiot, I’m dropping the boys off at school and going for an x-ray. I’m reasonably sure that I broke my hand. It’s better to make sure and get it treated than let it heal incorrectly and require surgery later.

Maybe I’ll luck out and it won’t be broken. That would be great but if it is, I only have myself to blame.

Life goes on. Lessons have been learned and now I simply have to pay the consequences for my actions.

Sorry to hear this!

Thanks for being so honoust Rob! Of helps me to be less frustrated about myself when i do stupid things! :):):)

Stay strong Rob. I hope that things can begin to get better soon.