Can I just go back to bed, it's already a shitty day -

Please send your thoughts and prayers

Can I just go back to bed, it’s already a shitty day


It’s been a long, restless night. Elliott was awake until well after 1 am, while Emmett woke up with nightmares at some point and climbed into bed with us. Both the boys are not feeling well either at this point.

They know their great grandmother went into the hospital last night but they haven’t heard from us that she’s passed. I think they suspect this though, hence the not sleeping, nightmares and feeling sick. Maybe we should have just been upfront and honest with them about the whole thing? When we knew what the outcome was going to be, it was very late and we just wanted to get the kids home to off to bed. 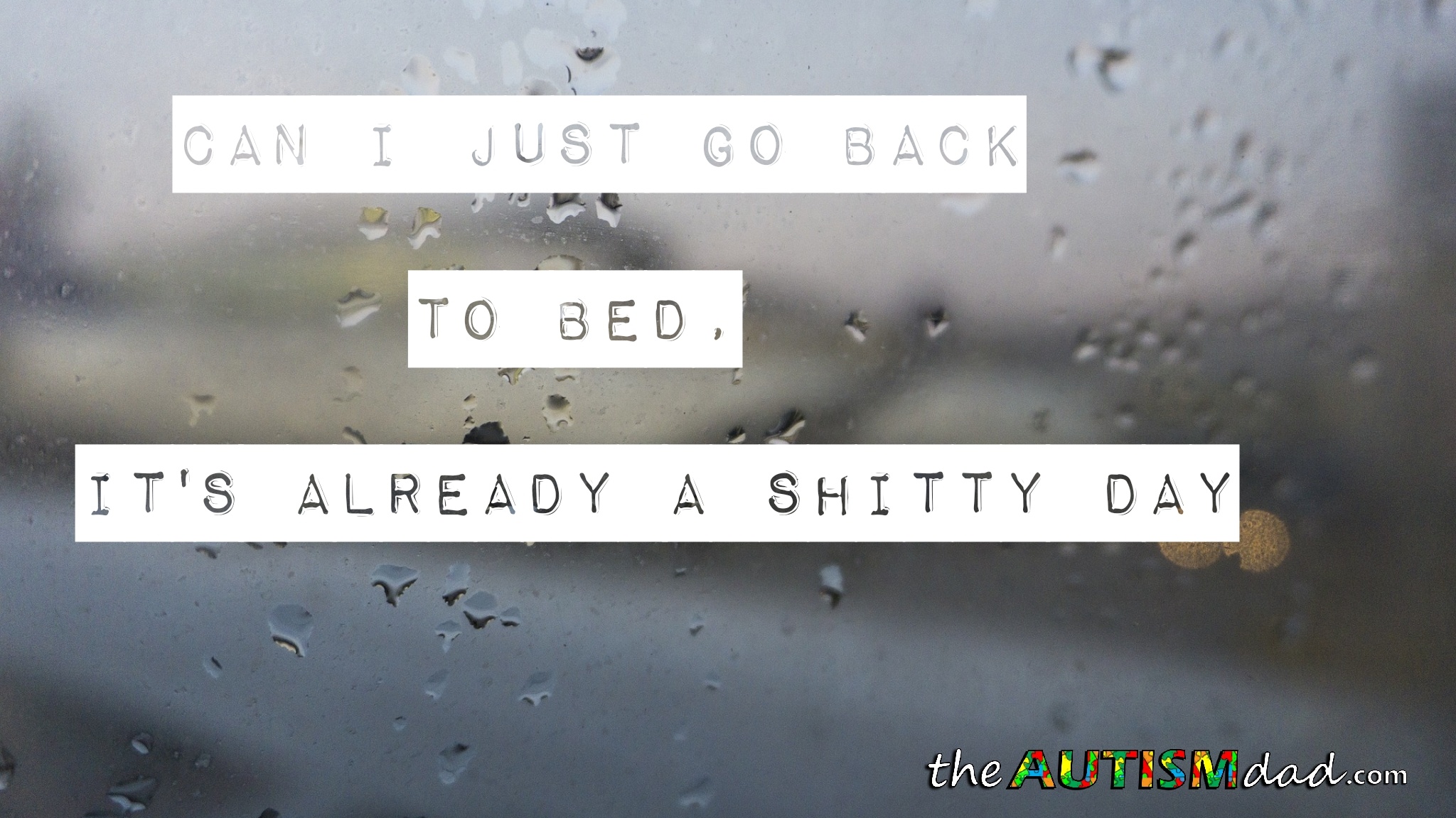 Lizze and I barely slept. My head is pounding and Lizze is an emotional, grief stricken mess. This will be an incredibly difficult time for her specifically.

Ideally, the boys would be at school but under the circumstances, it’s just not going to work out. I don’t know what the rest of the week looks like but if we can get the kids back to school, that would best for them.

It depends great on when services are going to be and how the kids handle the news.

Elliott especially, doesn’t do well with loss and has a very, very difficult moving past it. He still sleeps with the collar from my parents dog who passed away many years ago. He gets therapy to help but he just does not let go. It’s only going to be worse when people he loves are involved.

Emmett will be very emotional as well but then he will become very logical. It will be a roller coaster for him as well.

I’m referring to the boys specifically because this kind of loss doesn’t even register with Gavin. We will tell Gavin, as we have had to do in the past and he will simply say okay, if anything at all and go about his day as if nothing happened.

From the outside, it appears as though he doesn’t care one way or the other. Over the years, it’s been explained to us that if what happened, doesn’t disrupt his day to day routine, it simply doesn’t register with him.

He’s not intentionally being cold or callous in any way. It’s just sorta the way he’s wired and it’s always been this way.

I will say that it’s kind of difficult to deal with on our end because he moves on like nothing happened, while the rest of us are still grieving. It does sometimes create tension, especially with the kids. To them it seems like Gavin just doesn’t care. It tends to make an already difficult situation worse.

For now, the boys are sleeping and we’ll deal with whatever we must when they wake up.

Wishing you some smoother bits among the rough patches. Oh, hell…the whole road is rough, but it… https://t.co/O73Q4Y84nn

Big hug to all of you, especially Lizze ❤