This week has absolutely taken its toll -

I’m so overwhelmed and this is just an emotional purge

The screaming started before 7 am today

This week has absolutely taken its toll


First things first. Calling hours were really nice, at least as far as calling hours go. Lizze’s family did a beautiful job and while it was sad, it was a positive experience, filled with a lifetime of memories.

If I told you Lizze was okay, that wouldn’t be true, but in time she will be.

The boys are really struggling. They’re dealing with all of this in a different way. They aren’t crying or expressing emotion in that regard. What they are doing is absorbing all the emotion around them and become so overwhelmed, they don’t know what to do. 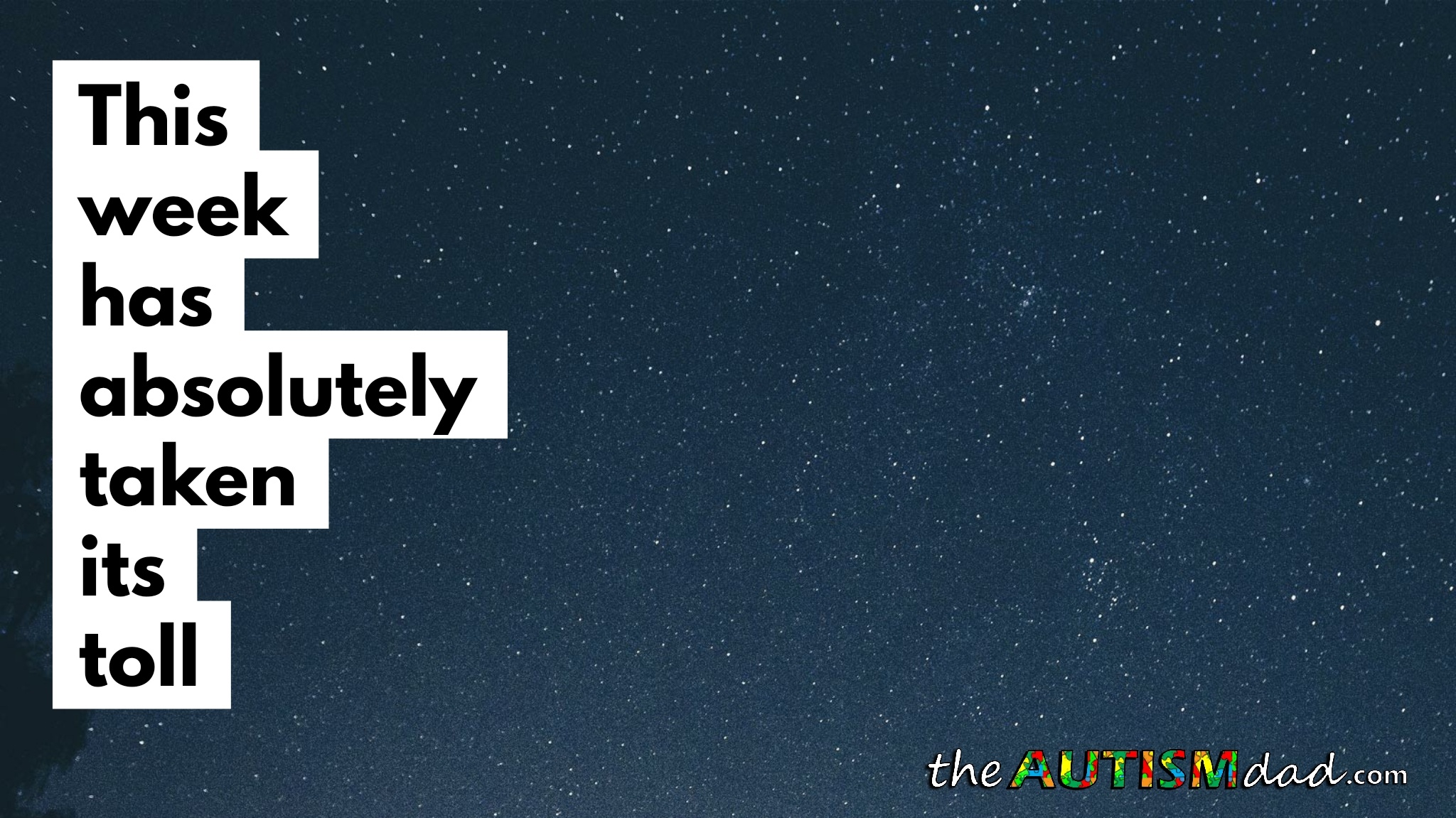 They’re having a hard time sleeping and they’re very easily frustrated. We’re seeing an increase in meltdowns and fighting.

As much as we try to shield them from our emotions, at least to some extent, it’s also important that they see us be emotional.

It’s a very fine line but we have to find some kind of balance between allowing them to be exposed to this experience, while at the same time, limiting their exposure in order to ensure their best interests.

Autism makes all of this more complicated and because all the kids are very unique, they each handle things differently.

Lizze and I are exhausted by default but even more so now.

After calling hours, we had to go swap out my new pants. Lizze found a new top while we were out. I really wanted her to find something that she felt good wearing because she deserves to feel comfortable like that.

We got back to my parents house about 8 pm and spent some time visiting for a little bit.

It was an early night for everyone tonight. The boys were so exhausted, they fell asleep within a few minutes of climbing into bed.

Lizze and I ordered a pizza because neither one of us had eaten anything prior to that and I didn’t feel like cooking.

We’re both exhausted and hoping to get some sleep tonight because today will be a rough one. The boys will return to school and Gavin will be at my parents house during the funeral itself.

I really just want to get through today, come home and crash for a out three weeks.

I’m sorry so much has happened to pile on you all. My husband said he’d be tempted to cut up your tree if you weren’t quite so far. You guys are in Canton? Hmm.