Gavin begins Cardiology journey at the @clevelandclinic this week -

Gavin begins Cardiology journey at the @clevelandclinic this week


The Cleveland Clinic called on Friday, before Lizze and I left for the funeral. They were calling to make Gavin’s Cardiology appointment.

The last time Gavin was at his Neurologist, we discussed Gavin having Ehlers-Danlos. His doctor wants him to be seen in Cardiology at the Cleveland Clinic because of the risk that he may have the vascular form of Ed. Ehulers-Danlos can complicate many aspects of his health.

We decided to pull everything up to Cleveland from Akron because Gavin is aging out and will eventually have to move anyway.

On Wednesday, Gavin will have an EKG or Electrocardiogram, to sorta measure how his heart is doing. We’ll immediately see the doctor afterwards. 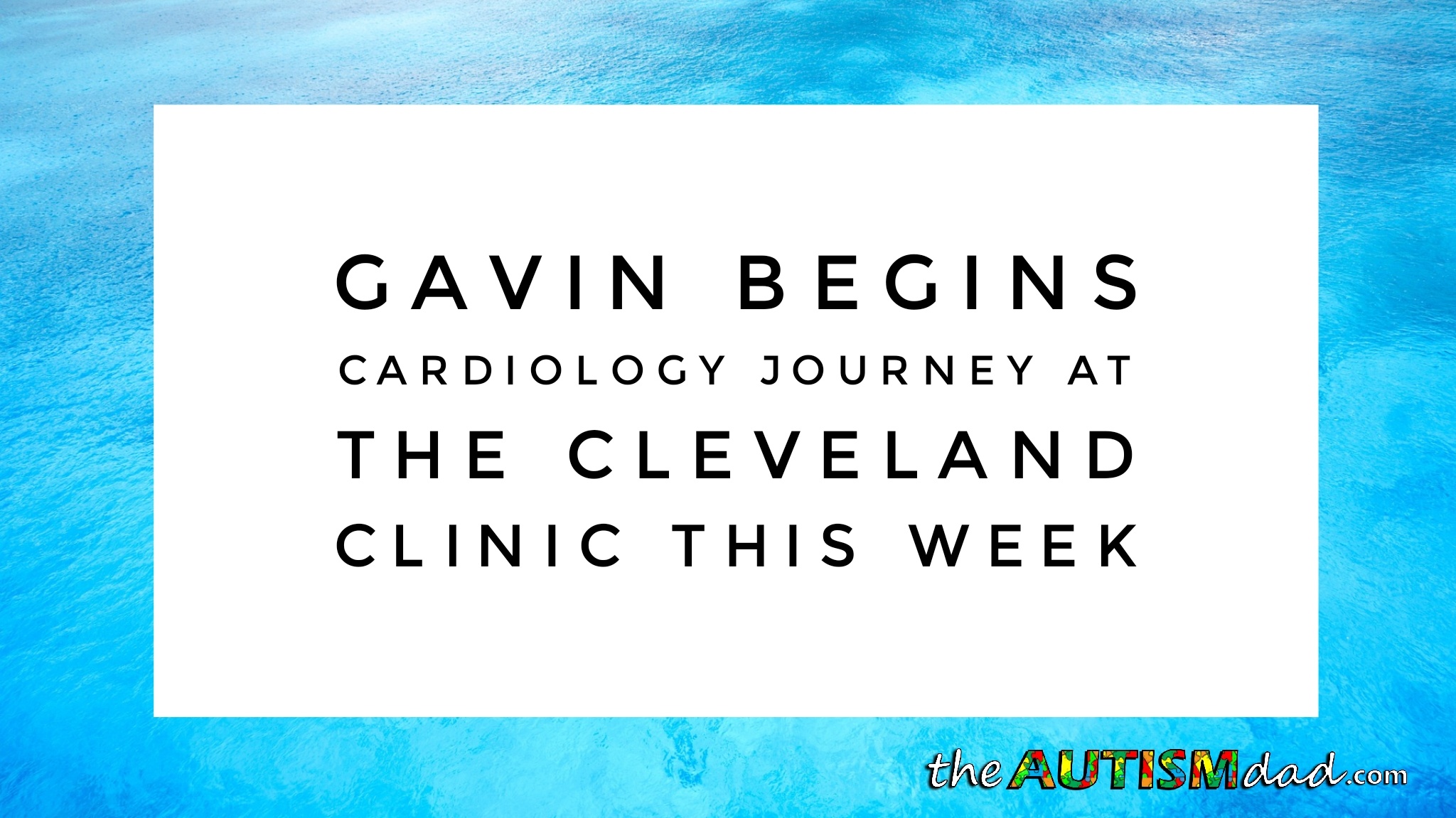 I’m not expecting anything new to be discovered here because he’s seen Cardiology several times at Akron and they are very, very competent. Akron Children’s has been absolutely amazing over the years but they are in fact, a children’s hospital. This isn’t about a second opinion, this is about simply bringing all of his care to one location now that he’s an adult.

The appointment we’re still waiting on is genetics. His Neurologist wants him tested ASAP because it looks like Gavin may have the vascular form of Ehlers-Danlos and there’s a suggestive history of that on his paternal side. The only way to know for sure is through genetic testing.

The vascular form is very dangerous because it effects the vessel walls. My understanding is that they can tear spontaneously or seemingly spontaneously and that can be deadly, depending on where it occurs.

Lizze was officially diagnosed with Ehlers-Danlos a little while back and hers is pretty bad but I don’t think it’s the vascular form. She was diagnosed during the separation and so I wasn’t present. It’s been suggested that Lizze get into cardiology and get checked out as well. If the vascular form hasn’t been ruled out, we need to do that also.

Genetics is not easy to get into right now. There’s an extensive wait list and I believe they triage patients based on priority. Both Akron and Cleveland have told us they want this done as soon as humanly possible.

Hopefully, Cardiology will be able to help with that on Wednesday.