Here’s why Gavin is returning to @AkronChildrens hospital today

Sometimes #Autism can be incredibly frustrating


Today’s already not going as planned. I was supposed to get the boys to school, go walking and then take Gavin to Akron Children’s Hospital. Unfortunately, things fell apart rather quickly this morning.

Elliott woke up not feeling well. He’s got a runny nose, sore throat and now a fever. It appears as though he’s spiking a fever because he went from 99°F to almost 101°F in a span of a few maybe 15 minutes. This is most likely nothing but because of the Whooping Cough thing at school, they’re tracking the kids with fevers I guess. That makes sense actually.

Emmett was the one directly exposed and treated with antibiotics. He remains a-symptomatic and so does everyone else in the class, from what I understand. 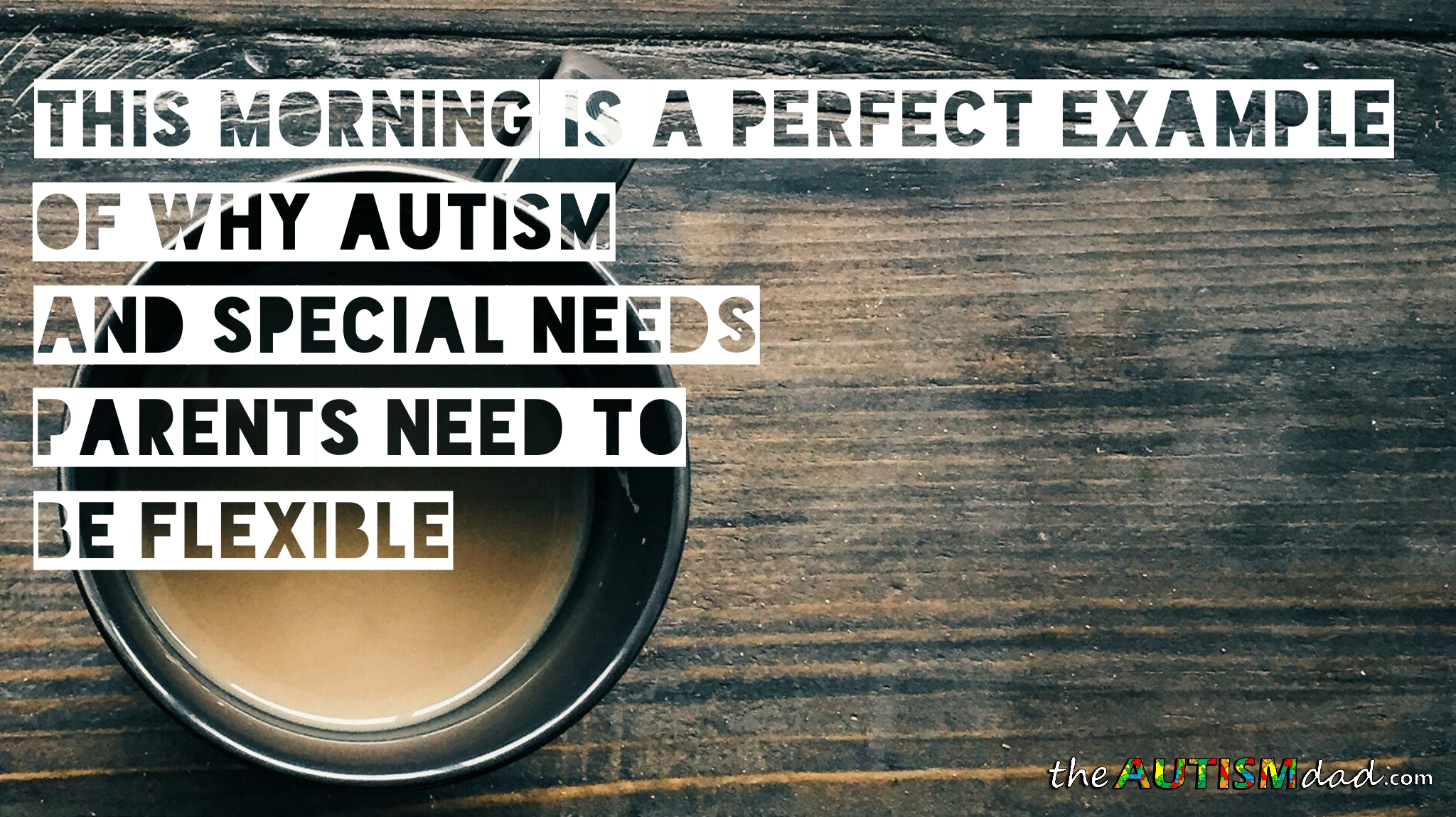 Anyway, as I said, it’s probably just a cold but because of the circumstances, we’re going to check in with his pediatrician. Again, everyone in our house has been vaccinated and Elliott even had his booster this year. There shouldn’t be anything to worry about. It’s all just precautionary.

Either way, he can’t go to school with a fever and that throws a wrench into today’s plans. Emmett freaks out because Elliott isn’t going. He’s uncomfortable going alone and it happens every time Elliott isn’t at school.

That of course leads to a meltdown and the derailment of the day is officially off to a start.

Lizze will have to stay behind with Elliott while I head to Akron on my own again. It’s certainly not her fault and since she doesn’t drive very much at all, it falls on me to make the drive to all these appointments.

It is what it is.

As all of this is going on, I remembered that Gavin has to have his blood work done this morning and that means my walk is gonna have to take a walk. Maybe I can go later on this afternoon but it’s not looking promising. 😔

Anyway, as Autism and Special Needs Parents, we have to be more flexible than most. We have to be able to adapt to what amounts to a very fluid, ever evolving dynamic. This is just one of those times that I have to adapt.

Hope the kids get over their illnesses. ❤️

You’re doing better than I am! I can’t walk for exercise until I get knee replacement surgery. Both of them are super bad. And I like walking…although this cold doesn’t tempt me too much.

Becky, I’m really sorry to hear that. Are you able to get the surgery? My neighbor just had both knees replaced and it seems to have done her a world of good. I hope what ever you need happens.. ☺