We're just going to have to adapt today -

A rough start to the new year

We’re just going to have to adapt today


We’re having to adapt to a relatively fluid situation today. The original plan for the day was straightforward and simple. All I had to do was take Elliott to his appointment with behavioral health at Akron Children’s Hospital. After that, we had family therapy.

I mentioned in a previous post that my grandfather has been placed in hospice and we’re not looking at a great deal of time. I need to be available today to help my Mom with whatever she may need. I’m unable to be in two places at the same time so we’ve made alternate arrangements for Elliott’s appointment.

Lizze and her Mom will take Elliott to his appointment. Gavin and Emmett were originally going to go with them. 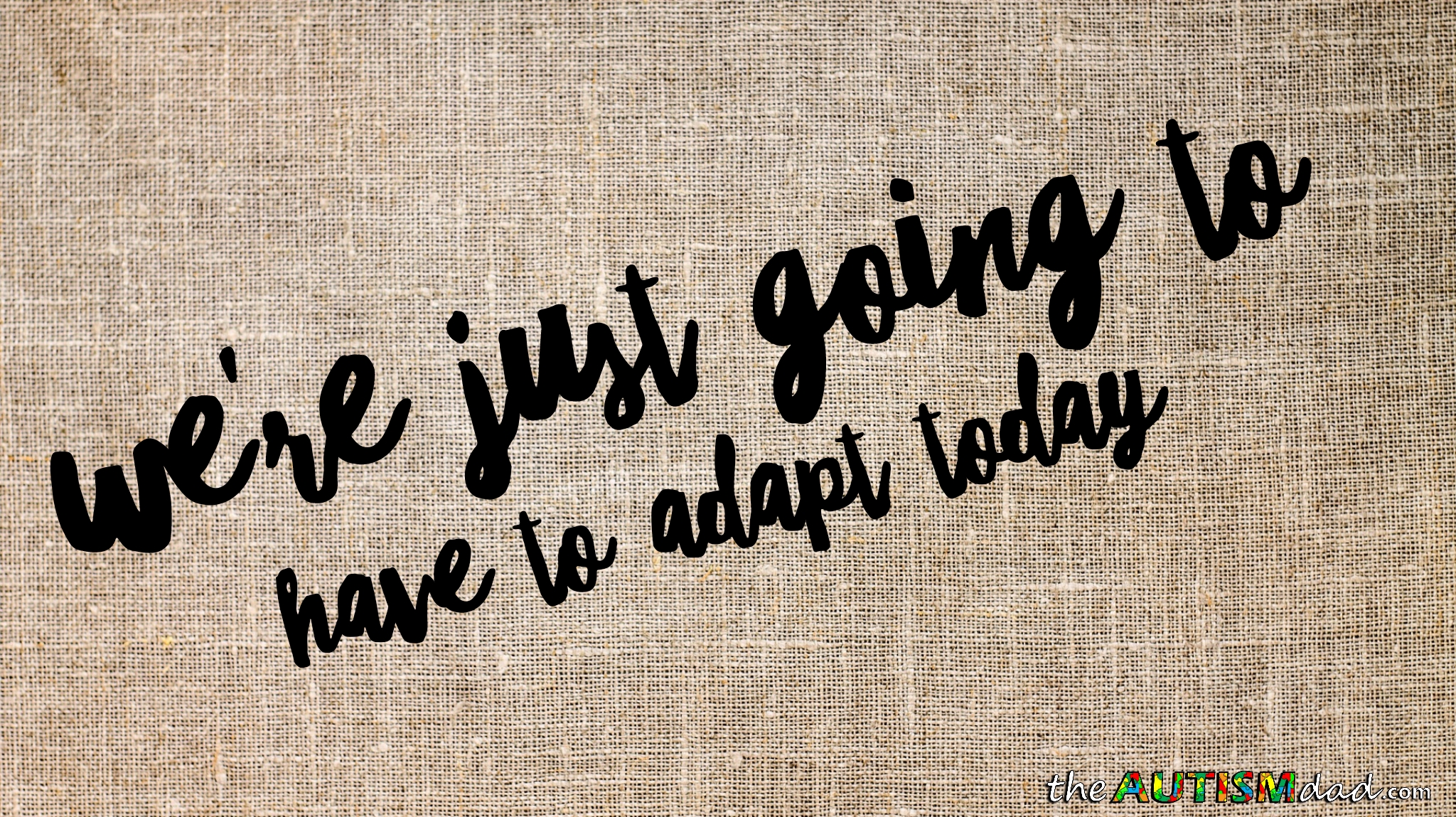 Unfortunately, Emmett woke up this morning in a fever flare. He’s got a large sore on the inside of his cheek already and is in a great deal of pain. I’m not sure if he will go with Lizze or stay with me.

Lizze went to bed super early last night but was up at 5 AM because of her migraine. She’s absolutely miserable and there isn’t anything I can do to help her, at least not at this moment in time. We’re still waiting in her new medication right now. It’s been approved but there’s been a delay for some unknown reason. We should know more in the next week or so.

Anyway, the only thing that will likely go as planned today is family therapy at 4 PM.

Most of this is outside of anyone’s control and we have to adapt in order to still accomplish what needs accomplished. We’re going to back burner everything else for right now and focus on the most important things that need done. That’s all we can do at this point.

Hi Rob- I want to start by saying how sorry I am to hear that your grandfather is failing. I hope your mother is okay; my father died last February and losing parents isn’t easy, no matter how old you or they are. I hope that he is comfortable and not in any pain and can pass with as much dignity and comfort as possible. I understand wanting to be available in case your mother needs you but there really is no reason to cancel Elliott’s appointment. I would hate for him to be put on the back burner if it’s not 100% necessary and people can be under care hospice for a long time.

All my best to your grandfather.

Thanks. No one’s canceling anything

Lizze and her Mom are taking him and I’m helping my mom. Maybe I didn’t make that clear. Either way, I’m sorry for your loss.