How is this even f*cking possible? -

Poor Emmett didn’t make it through the day

How is this even f*cking possible?


While I was driving the kids to school this morning, I received a phone call from Akron Children’s Hospital. It was the delivery coordinator for Gavin’s IVIG infusion supplies. I could tell by the frustration in his voice that I was going to need a few minutes.

I spoke with him before walking the boys into the school and working on the Emmett stuff from the previous post.

Turns out Gavin’s supplies aren’t here because there’s another nationwide shortage of his life saving medication. It’s literally impossible to get and the only option is to switch him to a new medication for a third time. 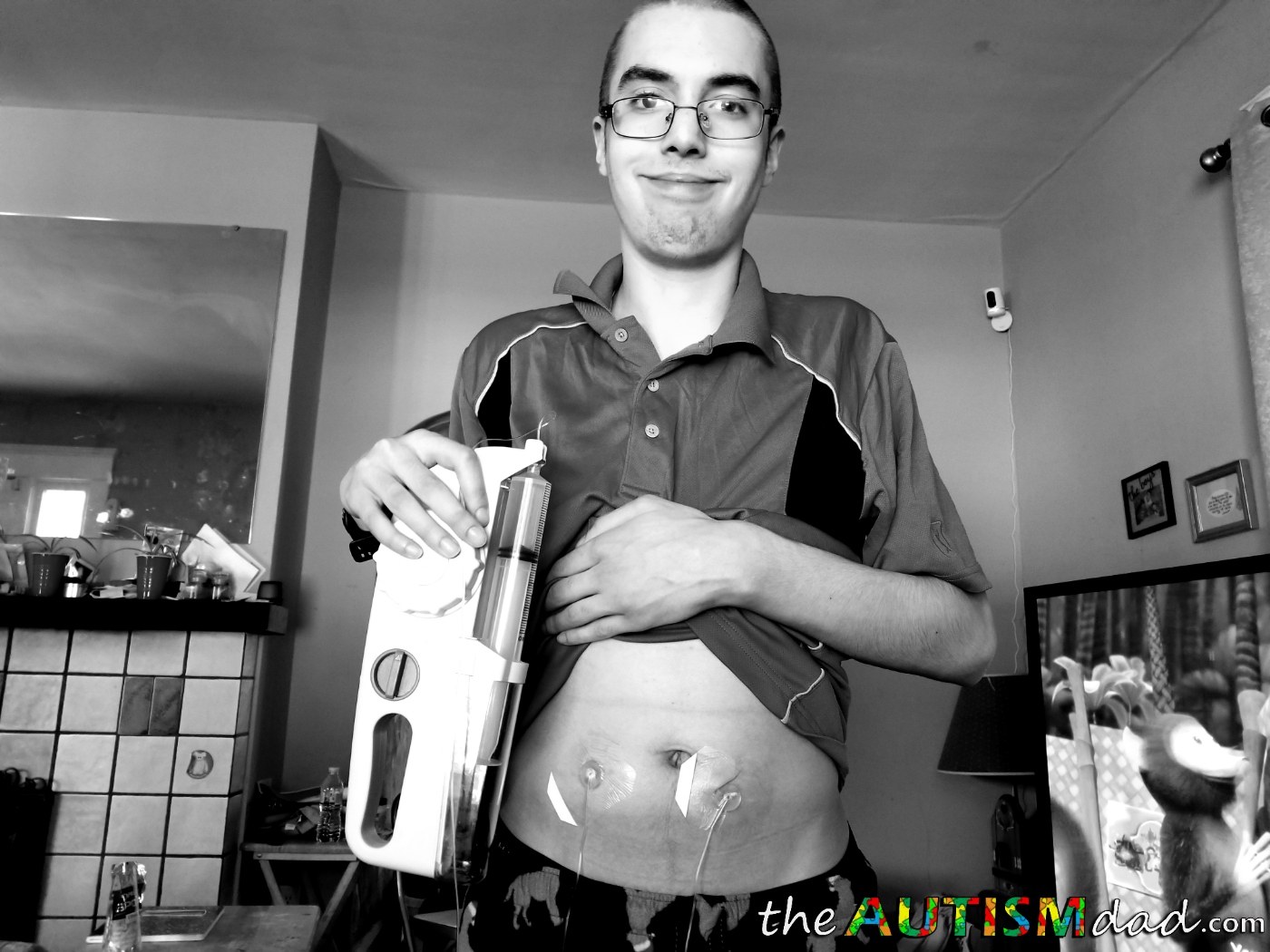 This is never a good thing because we have no idea if the medication will work for him or if he will have a bad reaction to it. In Gavin’s case, his body struggles on a good day and a bad reaction could cause serious, life threatening health crises.

How is this even fucking possible? How can manufacturers of absolutely vital, life saving medications, run out? How can this happen twice inside of a year, with two different medications?

The government needs to step in and allow generics to be made so shit like this doesn’t happen.

Akron Children’s is communicating with his immunologist to find a working solution. They think they have a new medication but there are a lot of moving parts to this, including red tape with insurance. Even if they figure it out, it can take awhile before we receive anything.

I should be getting a phone call today, letting me know what’s been decided and what to expect.

Also, I asked about this whole change of providers I mentioned in a previous post and they told me not to worry, they are still Gavin’s provider. I don’t know what the letter was talking about then but as long as we’re good, I’m happy. I guess others have received similar letters and nothing changed.

At the moment, I’m not going to worry about that and instead focus on what Emmett has going on, as well as dealing with Gavin’s IVIG situation.

I’m not sure what I’m going to tell him when he asks. I don’t want to lie to him but telling him the truth will stress him out. I’m hoping he simply doesn’t ask. If he does, I’ll tell him the truth but stress to him that the process won’t change much, if at all, and his doctors are figuring everything out. I’ll tell him not to worry and instead, I’ll worry for the both of us.

Hoping for the best. I wonder if you can tell Gavin in a way that only emphasizes positives. I’m tempted to tell you to lie to spare him, but that is dicey depending on your conscience can accept as right.

It’s dicey for that reason and because if he were to figure it out, he would never trust us again. That said, you’re right about spinning things and focusing on the positive. ☺