It's a big day for a number of reasons -

I have GOOD news and BAD news

It’s a big day for a number of reasons


It’s a big day today for a number of reasons. First of all, we’re celebrating Gavin’s 19th birthday. He actually turned 19 on January 18, 2019 but asked us not to celebrate it until February 1st. He wanted to wait because Kingdom Hearts III was released. That’s what he wanted for his birthday and he didn’t want to celebrate until then.

I’m not entirely sure what we’re going to do yet. Gavin wants chinese for dinner and mentioned he’d like to watch a movie. Maybe we’ll go to a movie or maybe we’ll rent one. I suppose it depends on the direction the day takes.

After I pick the boys up from school, I’m taking them to the store so they can pick out some things for Gavin. We’ll also pick up the cake and on the way home, we’ll grab dinner. 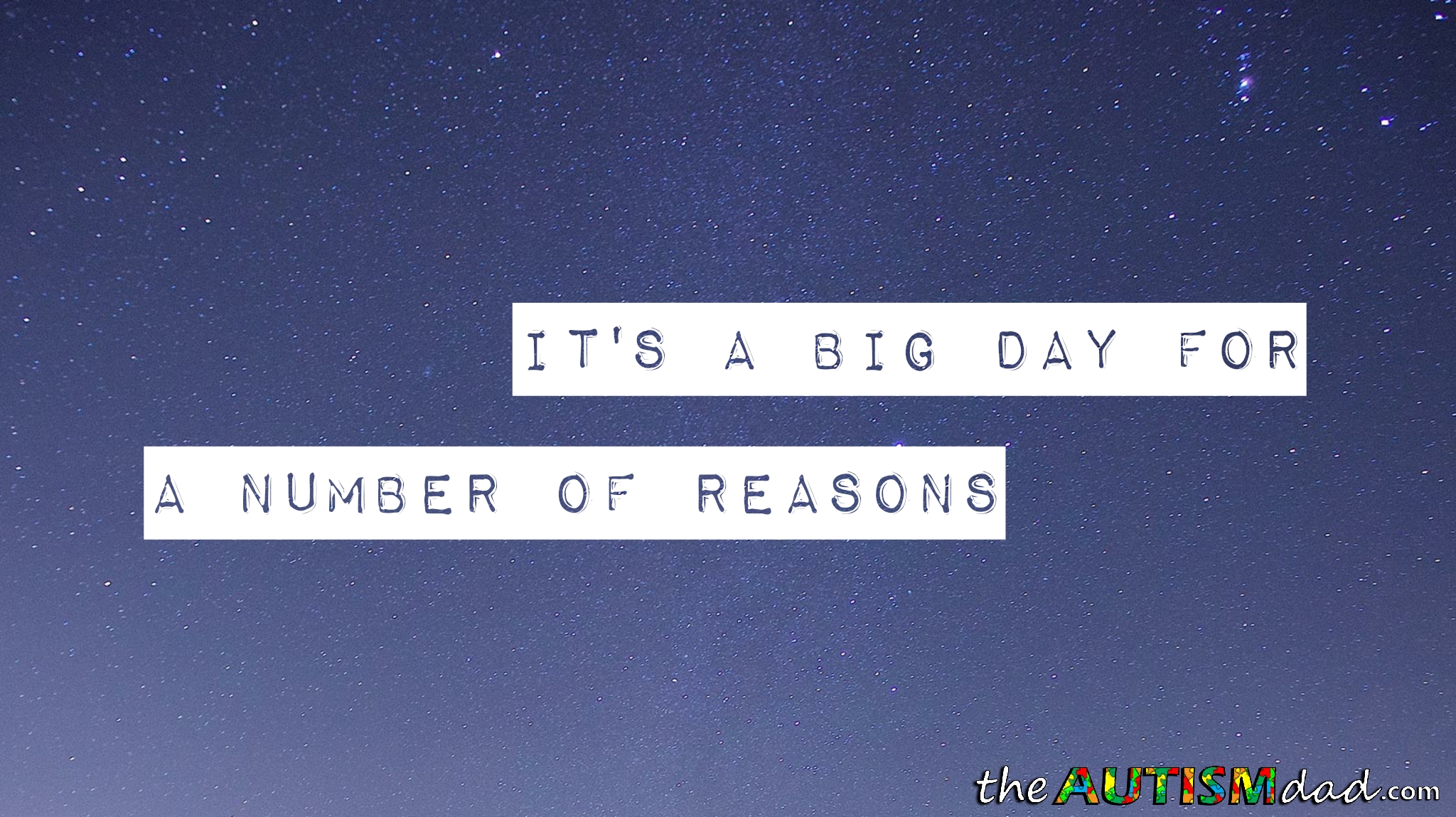 I’m looking forward to this. ☺

The other reason it’s a big day is because we’re expecting Gavin’s new IVIG infusion medications to be delivered anytime now. He’s worried about this and frankly, so am I but I also feel like it will all be okay though. Hopefully, everything will go smoothly and he won’t have a bad reaction to the new medication.

As much as I don’t want to have him have to do this while we’re celebrating his birthday, we need to get him back on track.

Maybe he can play his new game while he’s receiving his infusion. The distraction would help him to get through the process. ☺