If it's not one thing it's another -

Why are #Autism parents Judged so Harshly? (S1E5)

If it’s not one thing it’s another


If you recall last summer, we had an issue with racoons in out attic. When we took the storm damage to our house, a few months ago, that sorta solved the issue with the racoons because the only way they could enter the attic was removed. Insurance covered most of the repairs and while there was still a mess inside the attic to contend with, the racoons were gone.

Unfortunately, that wasn’t the end of it.

We now have squirrels in our attic. Apparently, the window in the back room of the attic has blown out. The entire window needs replaced and I mean removed from the wall and a whole new window installed. 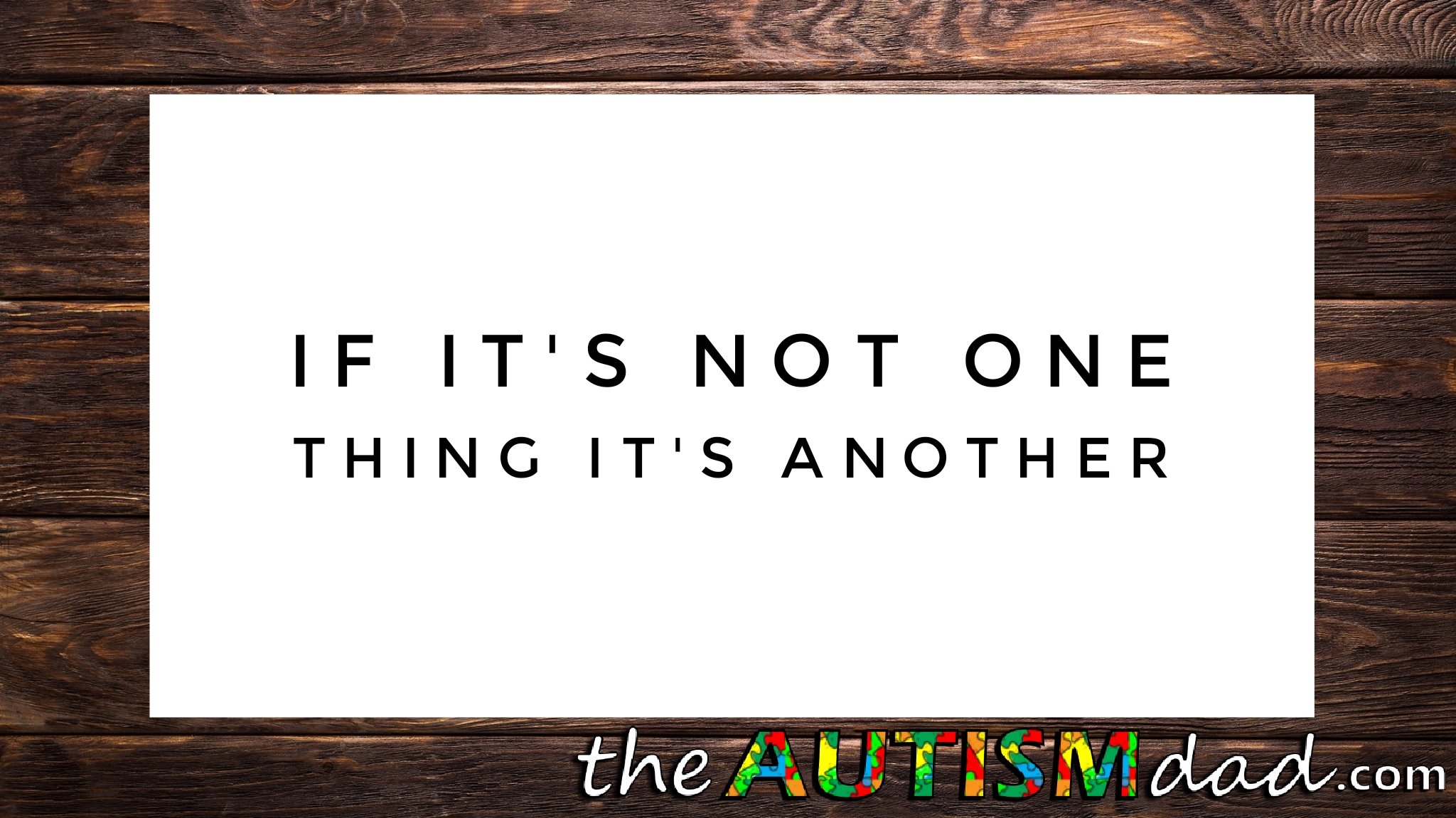 That’s how the squirrels are getting in. We never go into the attic and we never heard any noise to indicate that something happened to the window. The window frame is dry rotted and it just failed. Maybe in one of the last storms we had. Either way, it doesn’t matter.

We caught our first one last night and rearmed the trap today. Unlike racoons, we are allowed to release the squirrels..

The boys have been saying that they heard things in the attic for a little while now but we never heard anything. I’m monitoring the attic and until a few days ago, we never saw anything.

The boys were right and now it’s war. The battle to reclaim our attic has begun.

We need to get these little bastards out of our house and as soon as tax return hits, we need to replace the window. Until then, I’ve boarded it up. Hopefully, that will suffice for now.

At this point, I just need to get the ones up there, out.