I’m determined to have a good day


This will be quick because I’m exhausted. I have a call into Gavin’s psychiatrist because we learned that Gavin is waking up in the middle of the night to go on missions. This is very concerning because the last time we dealt with this, he was dealing with a voice he called his Lego boss.

Lego boss was an asshole. He bossed Gavin around and would wake him up in the middle of the night to build Lego structures. He also tries to get him to do bad things. He’s not real, but at the time, to Gavin he was. 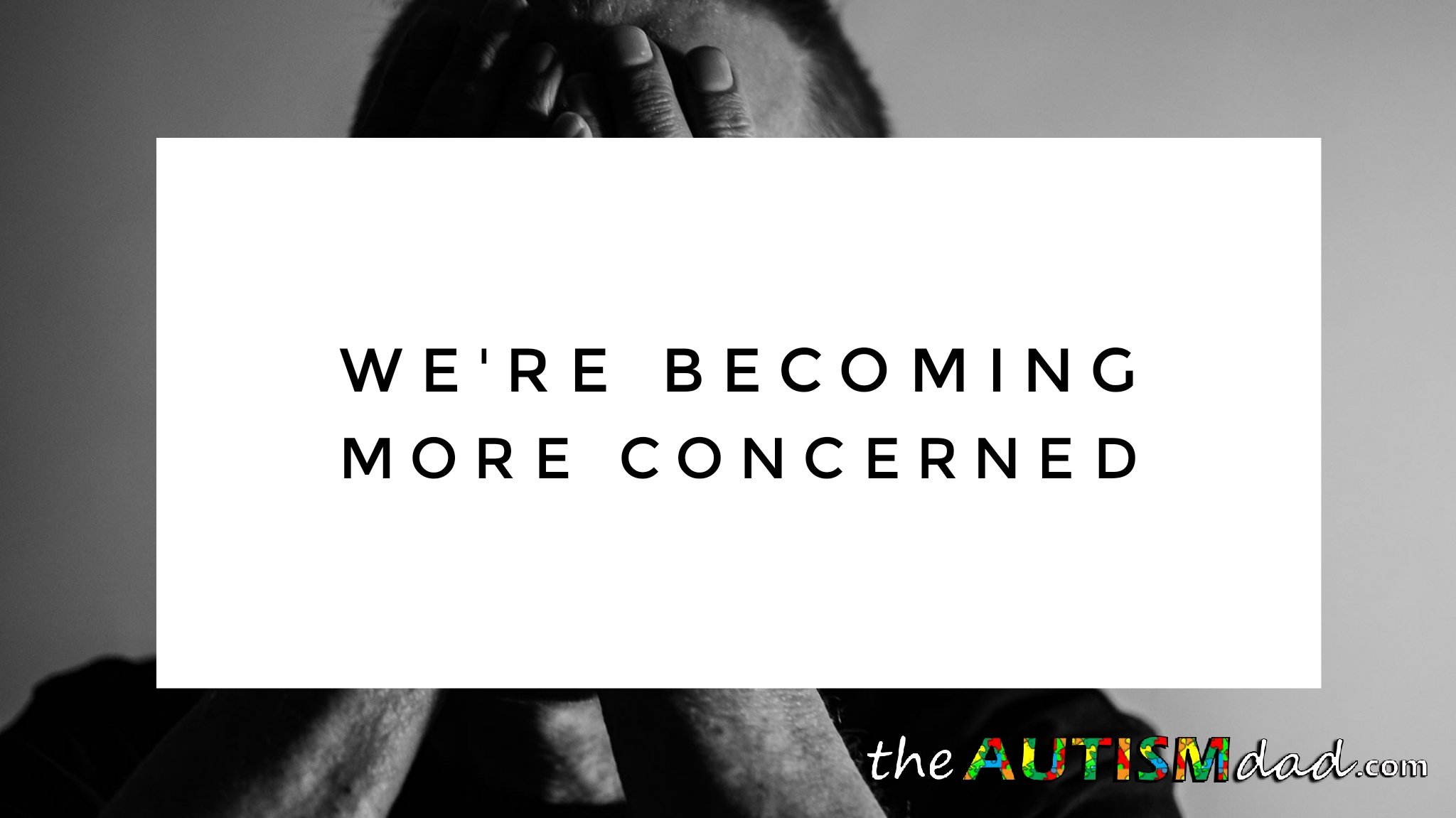 He hasn’t said anything about his Lego boss returning, but something is waking him up in the middle of the night and making him do things.

We need to turn Gavin’s camera back on because we need to know what’s going on in the middle of the night. Lizze and I should probably be notified if Gavin wanders out of his room at night as well.

No one’s in panic mode yet, but we are becoming more concerned. If I don’t hear back from the doctor in the morning, I’ll call again.

Update: As I was finishing the post up, Gavin knocked on our door because he was nauseous and felt like he was going to puke. He was battling a headache yesterday as well. Maybe these are side effects of withdrawal?