Something is very very wrong -


We had kind of a weird night last night. I was being interviewed on a podcast called, Daddy Unscripted and it went on for much longer than was initially planned. It was a fantastic conversation and one that I can’t wait to share.

By the time I was done, I wasn’t up to writing, so I’m playing catch-up today.

Elliott and Emmett are in the middle of State testing. Lots of fun. We’re all existing in a house, full of stress and anxiety that State testing tends to bring my kids. 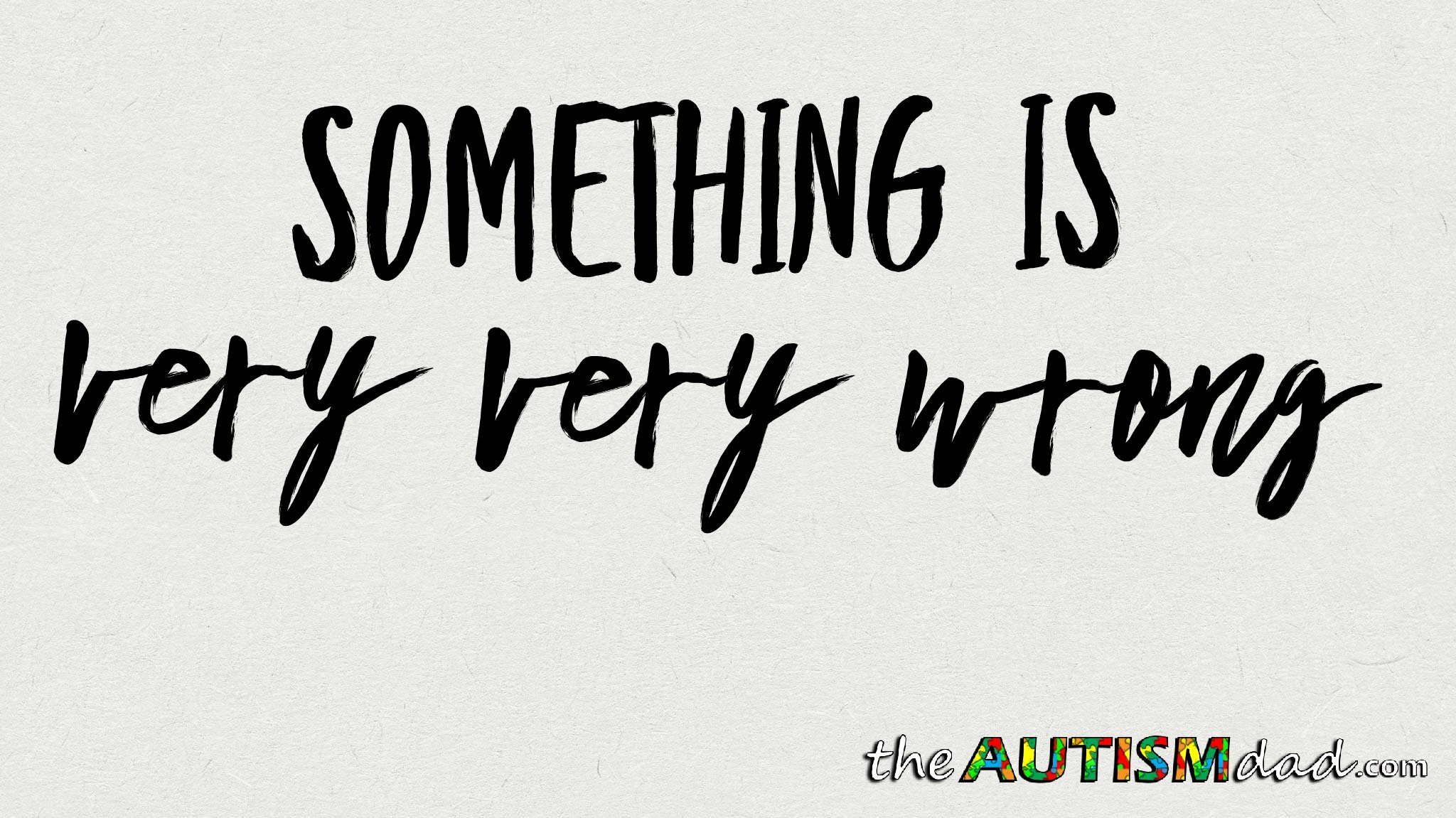 I feel like they’re handling things quite well and while Elliott struggled to fall asleep last night, both boys are doing great. They usually do very well on State testing, and there’s no reason to expect anything different this time around.

Gavin, on the other hand, seems like he’s going off the deep end.

His energy levels are through the roof, and while I wouldn’t call it hyperactivity, it’s quite noticeable. He’s very loud and exaggerated in much of what he’s doing, especially laughing. As I’m writing this in the living room, I can hear him laughing in a very boisterous/maniacal manner. It almost sounds forced, but it isn’t. He’s genuinely finding something funny, but it’s somewhat creepy the way he sounds. I’m not sure how else to explain it.

Lizze and I spoke last night about this, and I’m going to call the doctor today and touch base with them. Maybe we need to address this sooner than initially planned.

To be clear, Gavin isn’t doing anything wrong, and he’s not a threat to himself or anyone else right now.

I know this is going to sound terrible and I don’t mean it as an insult to him in any way shape or form. The only way I can describe this is by saying that Gavin is losing his mind. He’s happy, and that’s great because it’s better than being miserable, but at the same time, something is very, very wrong.