After tonight's events, we have 3 major concerns -

Today we follow-up with Gavin’s doctor

After tonight’s events, we have 3 major concerns

With everyone being sick and by everyone I mean Elliott and Emmett, it was just Gavin at therapy tonight. I’m at a loss as to how to describe what took place while we were there. That sounds ominous, and it’s not really anything like that.

Gavin had been anxiously awaiting the appointment because he wanted to update both Dr. Pattie and myself on the day’s adventures.

His treatment of the bad person in question was very violent, and while I know it didn’t happen in real life, to him, it’s real. 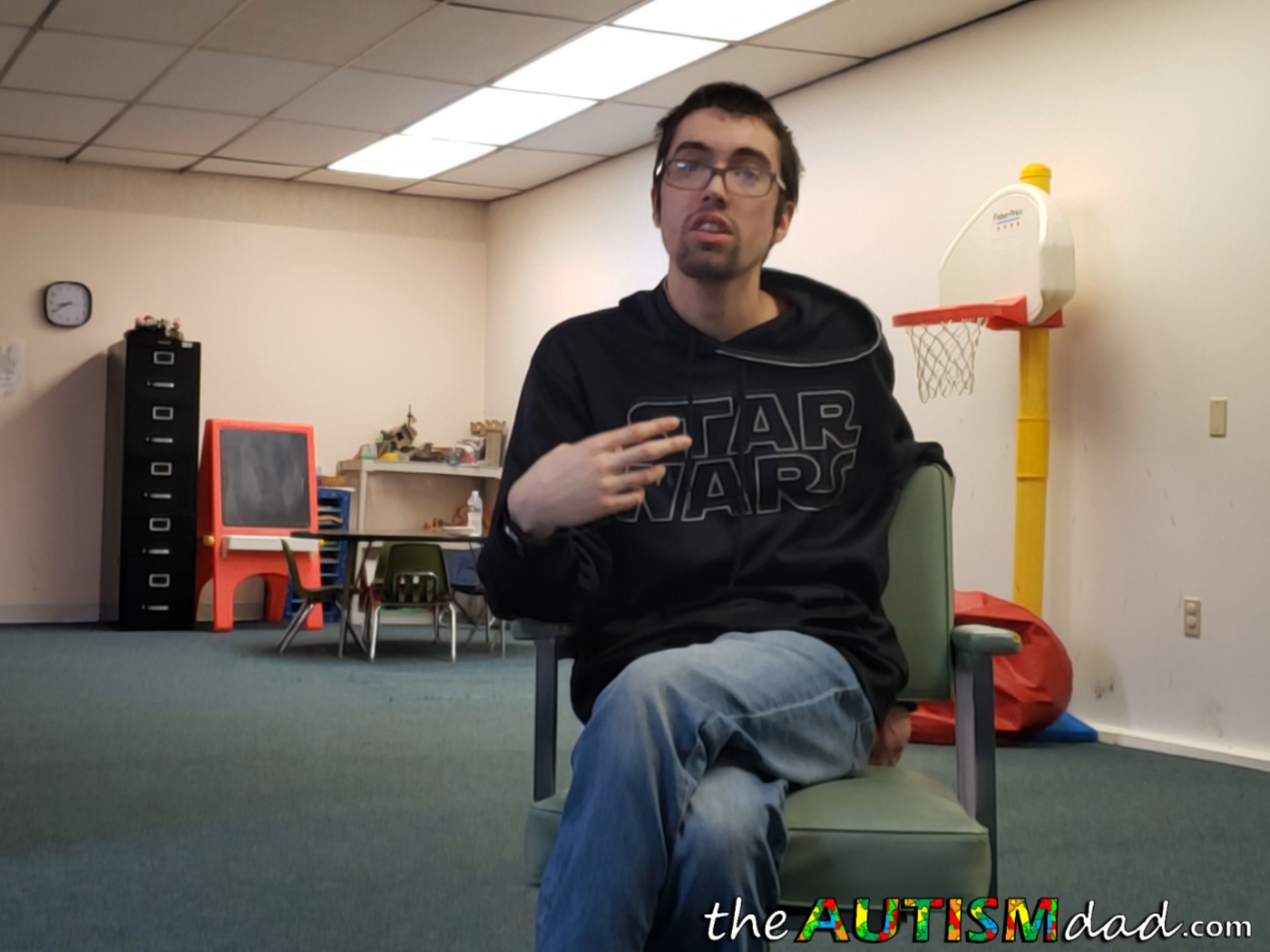 In one case, he almost beat someone to death and almost seemed proud of himself. Again, this was a bad person and not really even a person, but more a character called Lightning Egg. It’s a female assistant to Eggman and she had just roboticized Sonic’s wife, Amie. That apparently enraged Gavin, and he didn’t want Lighting Egg ever to hurt anyone again.

Ultimately, he didn’t kill her, although he expressed a desire to because of her crimes. Instead, he sent both her and Eggman into the dimension of no returns.

We’ve always been told that as long as Gavin is the good guy in these missions and he’s only hurting bad guys, we’re probably okay. I get that. I really do, but it’s still disconcerting.

Anyway, it was almost like he was manic in the way he spoke. I’m not sure he even took a breath between sentences. One story ran into another story, and it went on, nonstop for about an hour. He would have kept going, and he tried to, but we needed time to process things.

By the time he was done talking, all we had time to do was briefly express our joint concerns that A) 300mg of Clozapine isn’t going to be enough, B) if it’s not, we can’t safely go any higher, and C) the Clozapine may not even work at all anymore.

Gavin will be back at 300mg today, and hopefully, that will help to contain some of this. He’s going nonstop, and you can see the toll it’s taking on him.