This week is rapidly going downhill -

After tonight’s events, we have 3 major concerns


So Emmett and Elliott are both home sick today. Emmett was up most of the night complaining of his back hurting, a headache, and his face hurting as well. I thought that was kinda weird.

He’s getting worse as the day wears on and he’s also running a fever now.

Mr. Elliott is moving around a bit more, but he’s got an awful cough and is still running a fever as well. He’s spent most of the day laying in bed, which tells me he’s definitely not feeling well. 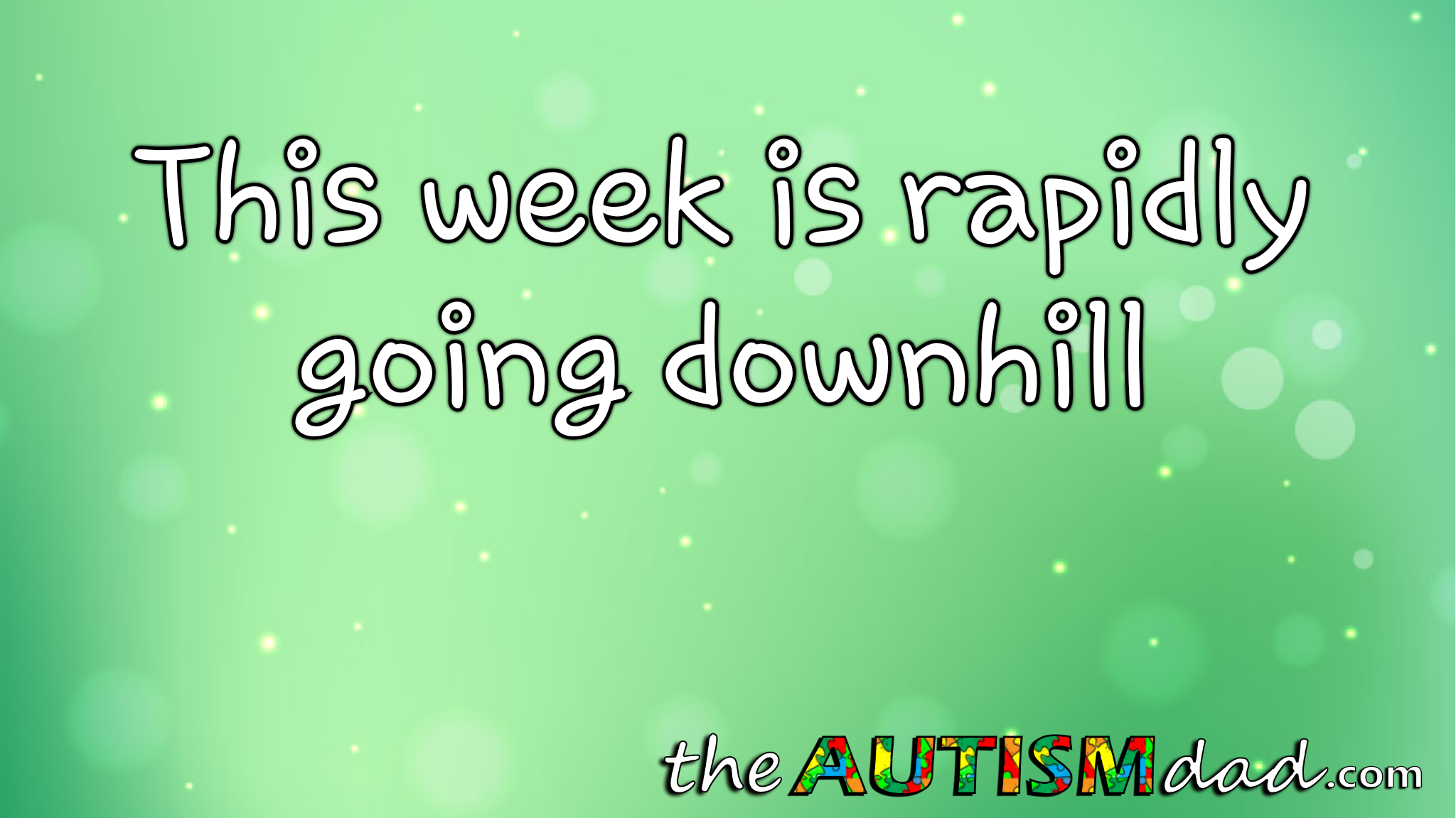 We’re keeping an eye on both of them and trying to keep them both hydrated, which is proving to be a challenge, especially for Emmett.

I spoke with the school today, and there’s a bunch of crap going around, we are among the lucky ones to catch it. We already know they won’t be in school tomorrow based on their fevers today.

My hope is that they at least feel a little better by tomorrow. It’s been a really long day, I’m tired, and they’re miserable. This week is rapidly going downhill and I’d like to steer the car back on the road..

Sorry you’re having such a hard week. I hope things improve soon!

Sounds as if you have a HUGE amount on your plate today. Hang in there…