Every day it seems there’s more to worry about

Another day, another psychotic episode. Last night, Gavin came running into the living room and was visibly upset. He began nervously pacing back and forth before blurting out code z. I wasn’t paying close attention to what he was saying because he’s psychotic and saying all kinds of crazy things. I don’t mean that disrespectfully but instead it’s literally what’s happening in my house right now.

After he began shouting code z – code z, I was concerned about his little brothers hearing him, so I calmed Gavin down and asked him to explain to me quietly what was going on.

Even paying meticulous attention to his words left me struggling to follow what the hell he was talking about but here’s what I gathered.

I don’t know how to spell the name of the world he lives in, but I’ll do my best. Apparently, there was a zombie outbreak on Shu-a-zoom, Sonic the Hedgehog’s home planet. He said something about millions of lives have already been lost, and it was up to him and his team to end this outbreak, once and for all. 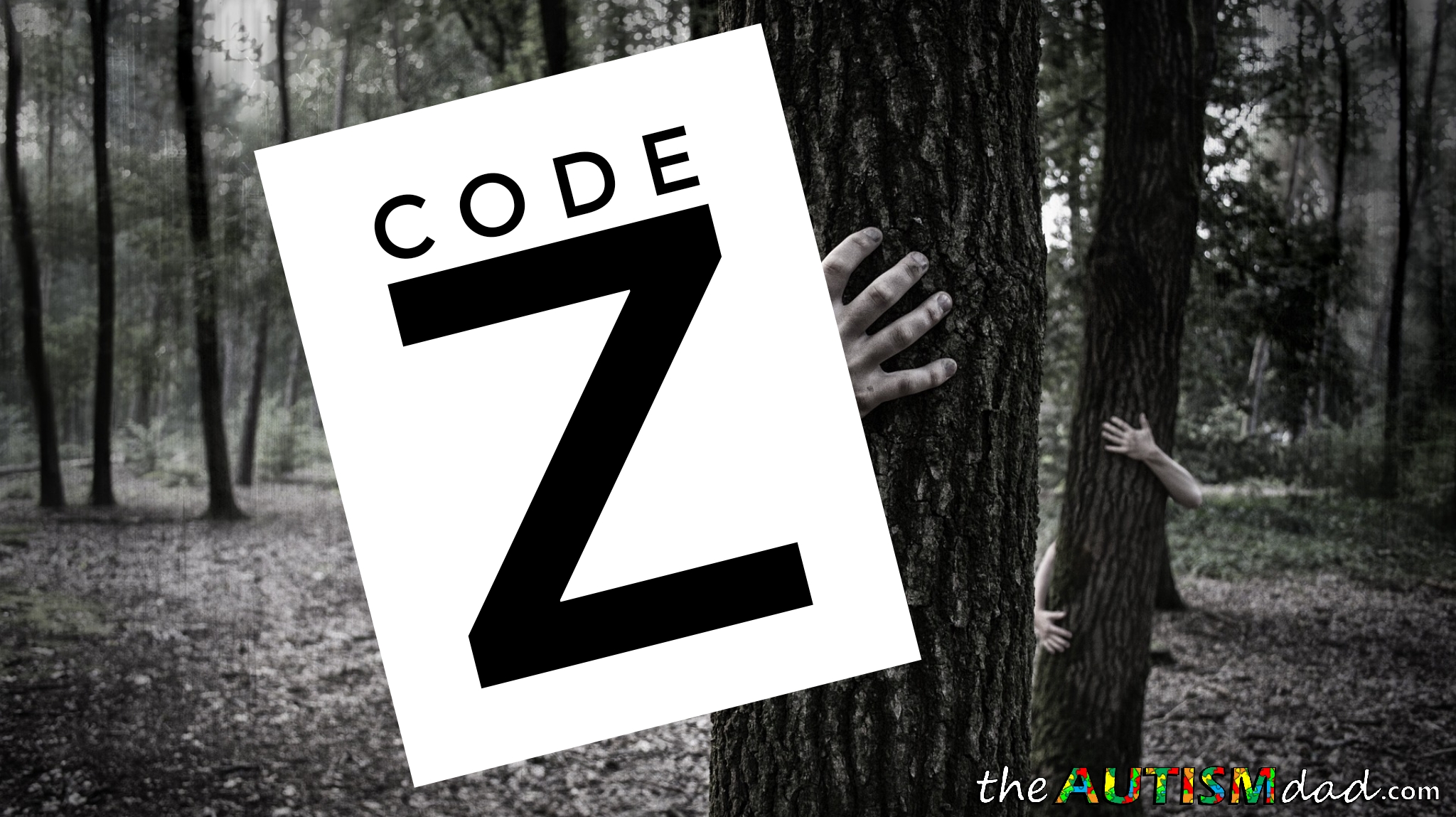 He kept apologizing for having brought our family into this. This, I assume, being a zombie apocalypse. He wanted to make sure I knew that he would do whatever it took to keep us safe. It was important to him that I knew that.

What does one say to their psychotic 19-year-old, who’s vowing to keep us safe from the Code Z on a planet called Shu-a-zoom? We’re not supposed to play into his delusions, but we’re not supposed to challenge them either. I just said thank you and made him promise to be safe. I didn’t know what else to say.

This is probably the most out there kind of thing we’ve heard from him in a very long time. He’s on 200mg of Clozapine and will be back up to 300mg tomorrow. I have a sickening feeling that it’s not going to work anymore, at least at that dose. I have serious concerns about going any higher, but we’ll have to see what the doctor thinks.

I’m sorry you all had a rough night. We found that our son was doing more tantrums than meltdowns.… https://t.co/XRlupmx14g

Hopefully they’ll adjust the time he takes it so it’s not only at night before he goes to bed and see if he improves with that.