What Are You So Scared Of?

The incessant talking is slowly eroding my sanity


We already have two out of town doctors appointments this week. The first is for Elliott, and it’s in Akron, and the second is in Cleveland for Mr. Gavin. This translates to a shitload of driving that will far exceed the actual time spent in each appointment. 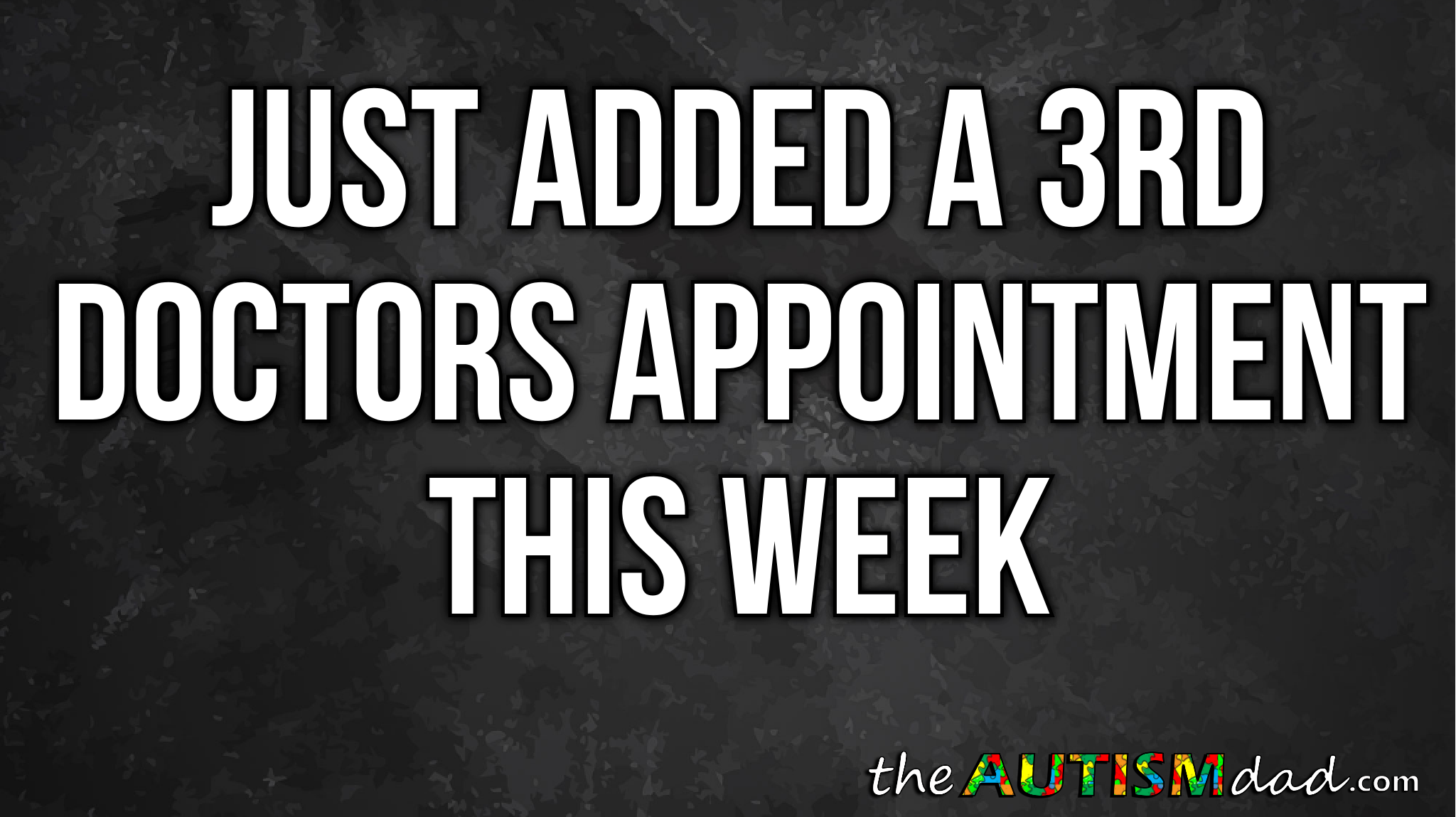 Now we’re adding a third appointment. This one is for Emmett and is in regards to his leg pain.

It sounds like it could be growing pains, but with all the crazy things we have going on, we’d feel better having him checked out.

I’m a little concerned because he says it’s his bones that hurt and that it’s not muscle pain. Either way, he’s struggling, and if there’s something we can do to help him, we want to know what that something is. Hopefully, this won’t amount to anything, and we will be able to put it behind us.