The struggle is real -


We’ve had a really chaotic day, and I’m exhausted. It’s been nonstop all day, and some moments were great, but some were not quite so great. The kids got to school without too many problems, and my walk went well.

Lizze helped Gavin with his IVIG infusion, and it was once again successful. No leaks and Gavin was thrilled because he didn’t have to get stuck multiple times. I don’t know what she’s doing different, but it’s been working, and I don’t want to change anything.

I was able to get some work done while the kids were at school, despite Gavin’s need to talk incessantly or inform me about his perceived health problems. I desperately needed to get caught up, and while I wasn’t really able to, I did make forward progress. 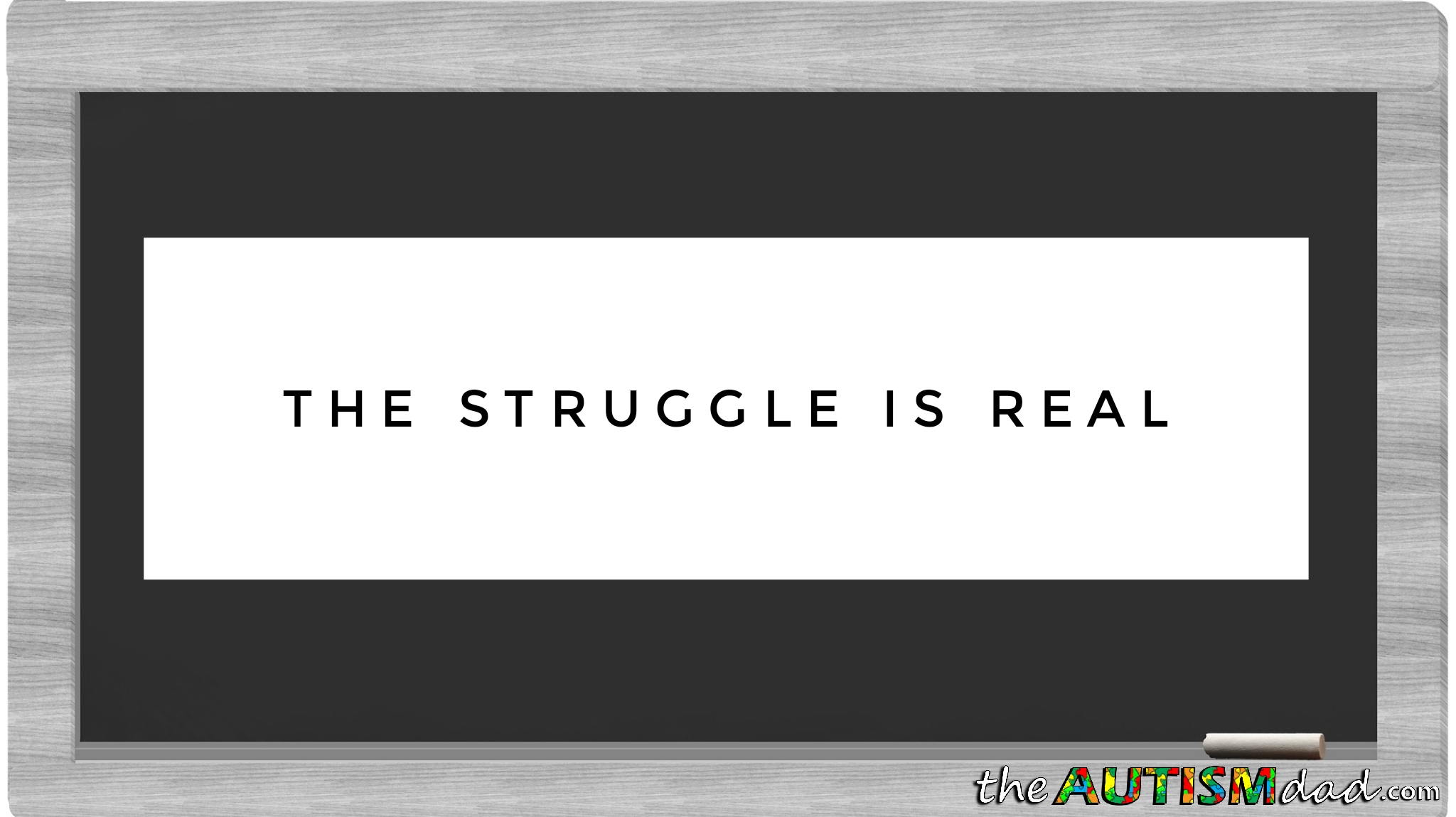 Lizze has been struggling lately. She’s emotionally struggling with the loss of her grandmother last Fall and physically because of Ohio’s crazy weather. It’s stressful and heartbreaking to see her go through this, especially because there isn’t much I can do to help her.

That being said, for the first time in I can’t remember how long, we went grocery shopping as a family. That rarely happens, but it was really nice to be able to do that together. Everyone did awesomely, and I’m grateful for that. Trips to public, busy and sensory unfriendly places don’t always go well. It’s pretty common for Autistic people to find themselves overwhelmed by all the sensory input that exists in abundance at places like Walmart. Since everyone in my family aside from me is on the Autism Spectrum, this can be very problematic.

While everyone did great in the moment, they were all overstimulated by the events of the day. After we got home, I tried to find creative ways to help burn off some of that overstimulation, specifically for Emmett because he has been getting aggressive.

I ended up having Emmett help me with some yard work. Things have been quiet lately in the neighborhood, and I felt it would be okay to get caught up in the back yard. Emmett actually used the lawnmower and cut the entire back yard, which isn’t that big, but it’s still something exciting. The physical outlet helped to decompress him for a little while. We also planted some fresh mint plants along the fence because I use them in smoothies, and the kids like to grow things.

Unfortunately, at bedtime, Elliott and Emmett were still at each other’s throats and ended up having to be separated to go to sleep.

The struggle is real. It’s been a long, stressful day but there were still great memories made, and victories worth celebrating.

It’s great you all could go out together. And no meltdowns in public is a victory.