I mentioned earlier that Gavin appears to be more and more paranoid. Part of the concern is about his schizophrenic hallucinations and the direction they’re currently heading in. He seems to be worried about bad guys watching him or something to that effect. That’s not necessarily new, but we see it with more frequency lately.

What’s weird is his current obsession with his health. He’s very focused on rather benign issues, and we’ve never seen him show any interest in his health before.

He’s continually coming to us with things like I just coughed, my nose is runny, I just had to blow my nose, my arm muscle just felt funny, there’s saliva in my mouth, my toe hurt for a second, I sneezed twice, my knee cramped up, and I’m sweating in my sleep. This just within the last 24 hours and only the ones I can remember. 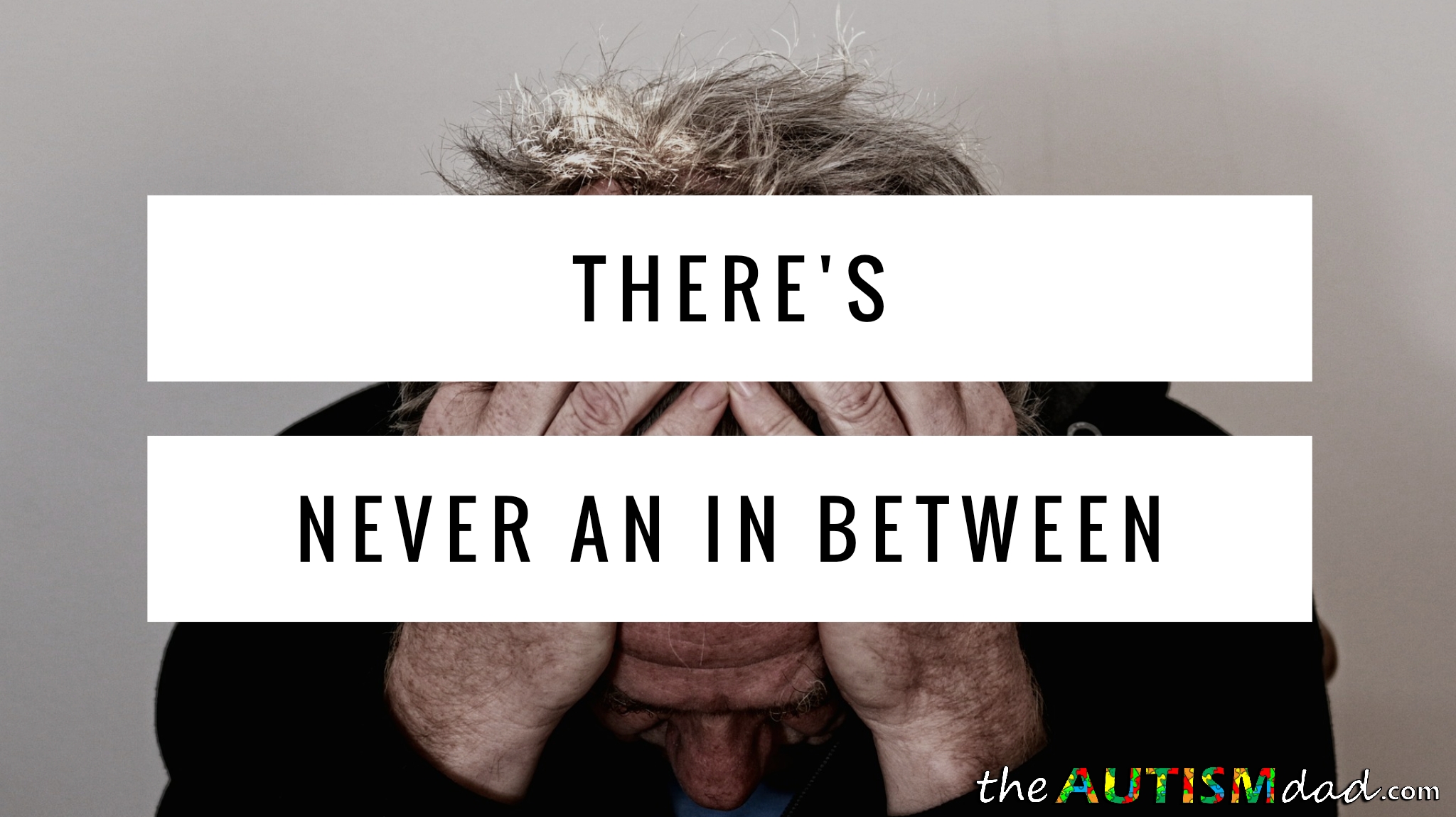 He’s worried that these are serious or life-threatening conditions.

There’s little we can do to sort of curb this behavior and frankly, it’s probably of our creation.

Last year, we had learned that Gavin was dealing with diarrhea for weeks and he never told us. This among other examples caused us to reevaluate our approach to Gavin’s health. The only way to know what was going on was not to allow Gavin to be the judge of what’s important and what isn’t.

We reached a point where we had to explain to him that he needs to tell us everything and we’ll be the one to decide if it’s important or not.

Even that didn’t work because he would forget to tell us what was going on. It’s incredibly frustrating because Gavin cannot do these things, but they are quite significant nonetheless. Out of nowhere, about a month or so ago, Gavin began reporting everything, and I mean everything.

We’ve gone from no information to being inundated with mostly useless information. Each time he comes to us, we have to talk him down because he’s worried. He’ll have knee pain for literally 15 seconds and want Motrin. By the time he gets done asking, the pain is already gone. It’s exhausting, but Gavin is very black and white. He’s either on, or he’s off. He’s either going to tell us everything, or he’s going to tell us nothing.

There’s never an in between.

I can’t help but think that if Gavin had more going on in his life than outings to many various doctor’s offices and then being left alone to his own devices for many hours a day, he would have less time for his “hallucinations” and worrying. Any chance he could join a group of his peers for outings etc.? I think at this point for everybody’s sake he might be better off in a group home with planned activities at his own level. Just a thought. I’m quite surprised your regular long-term therapist hasn’t suggested this for him.

Yes and no. The outside activities would definitely be a positive thing, at least on the surface. Group homes are really on the table at the moment but there are day services that we’re looking into. As for the hallucinations, nothing is going to help with that, because it schizophrenia. Wherever he goes, he takes them with him.

We’re definitely looking at more social interactions with peers. That should be a positive thing.