My #Autistic son did the most amazing thing today -

My #Autistic son did the most amazing thing today


Gavin was able to get his blood work done without any problems. In fact, I wanted to share something cool that Gavin did while he was there.

It’s no secret that Gavin is a creature of habit. He thrives on routine, especially for things that are scary for him like blood work. Today there was a new tech that Gavin had never met before, and instead of freaking out because of the change, he explained how he likes it done and let her draw his blood.

Gavin likes the techs to count to three before sticking him and then warn him before taking the needle out. When he’s done, he likes his arm wrapped in cling so he doesn’t see the area the needle went into his arm. It’s pretty simple and everyone always accommodates him. 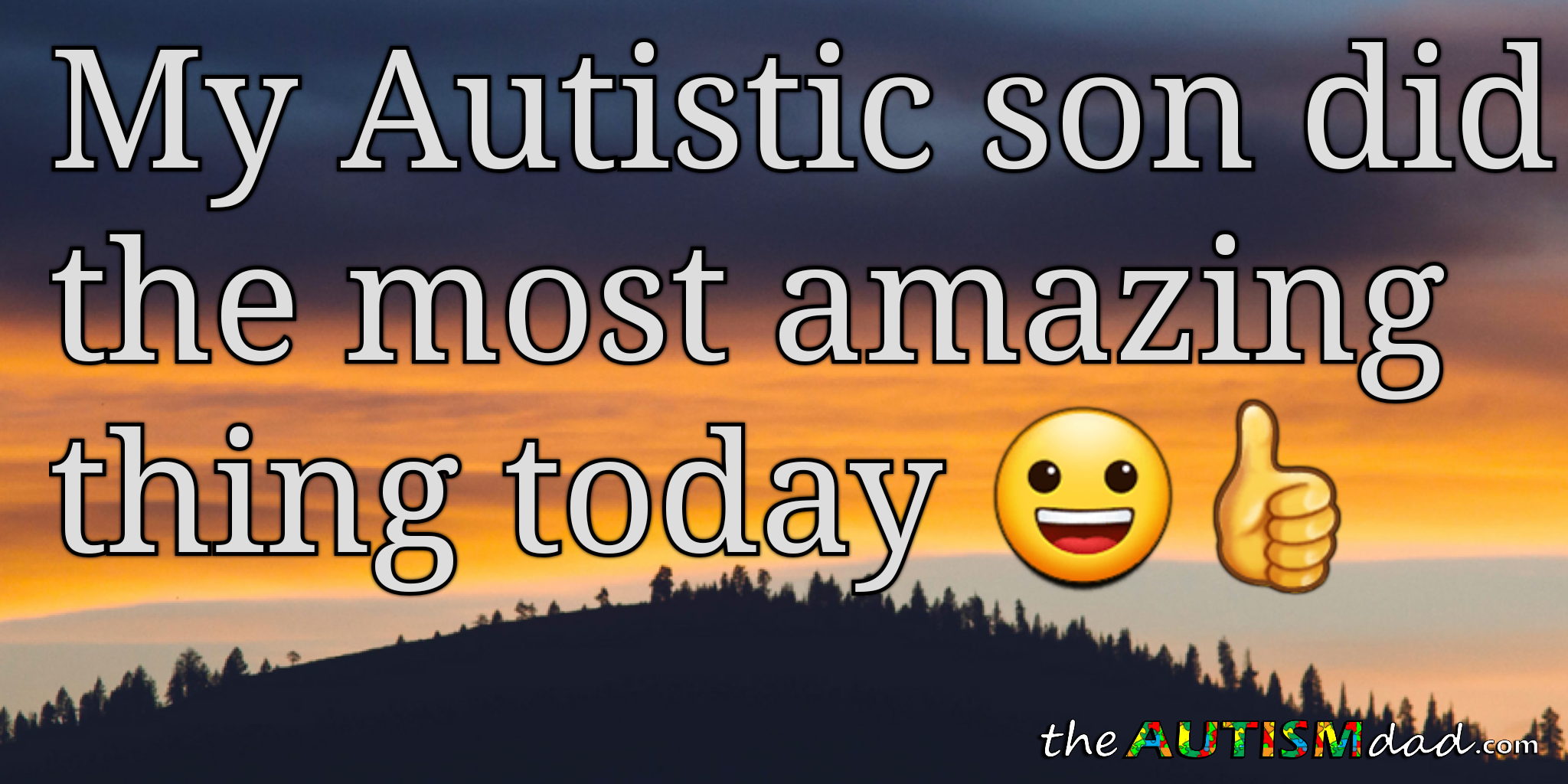 He said that she did awesomely, and he made sure to tell her that because if it was her first day on the job, she might be nervous. ☺

Gavin isn’t someone blessed with an ability to always be empathetic or put himself in someone else’s shoes. He’s very black and white. He’s very matter of fact and interrupting social situations is absolutely not his strong suit.

For him to have handled a new, likely scary situation in the manner he did and then take it a step farther by worrying about the new techs feelings, is fucking awesome. I know I say this a lot and I’m always proven wrong, but I couldn’t be prouder. ☺ 💙

When I see my son able to do something for the first time that so many of us do so naturally I get… https://t.co/t0n8koByKj

This is very nice to hear.