It's been a heartbreaking morning for me -

Is this the whitest building ever?

It’s been a heartbreaking morning for me


It’s been a rough day already, and it’s not even halfway over yet.

I’ve been sharing on Twitter about the baby bird I recused on a busy road the other day. It’s all on my timeline if you’re interested in the pictures and backstory.

That sort of set the tone for the morning going forward. Shortly after I woke up, I got a call from my Grandma. She was confused, scared, and didn’t know where she was. I called my Dad, and we both met at her nursing home so we could help her remember some of the things she’d forgotten. 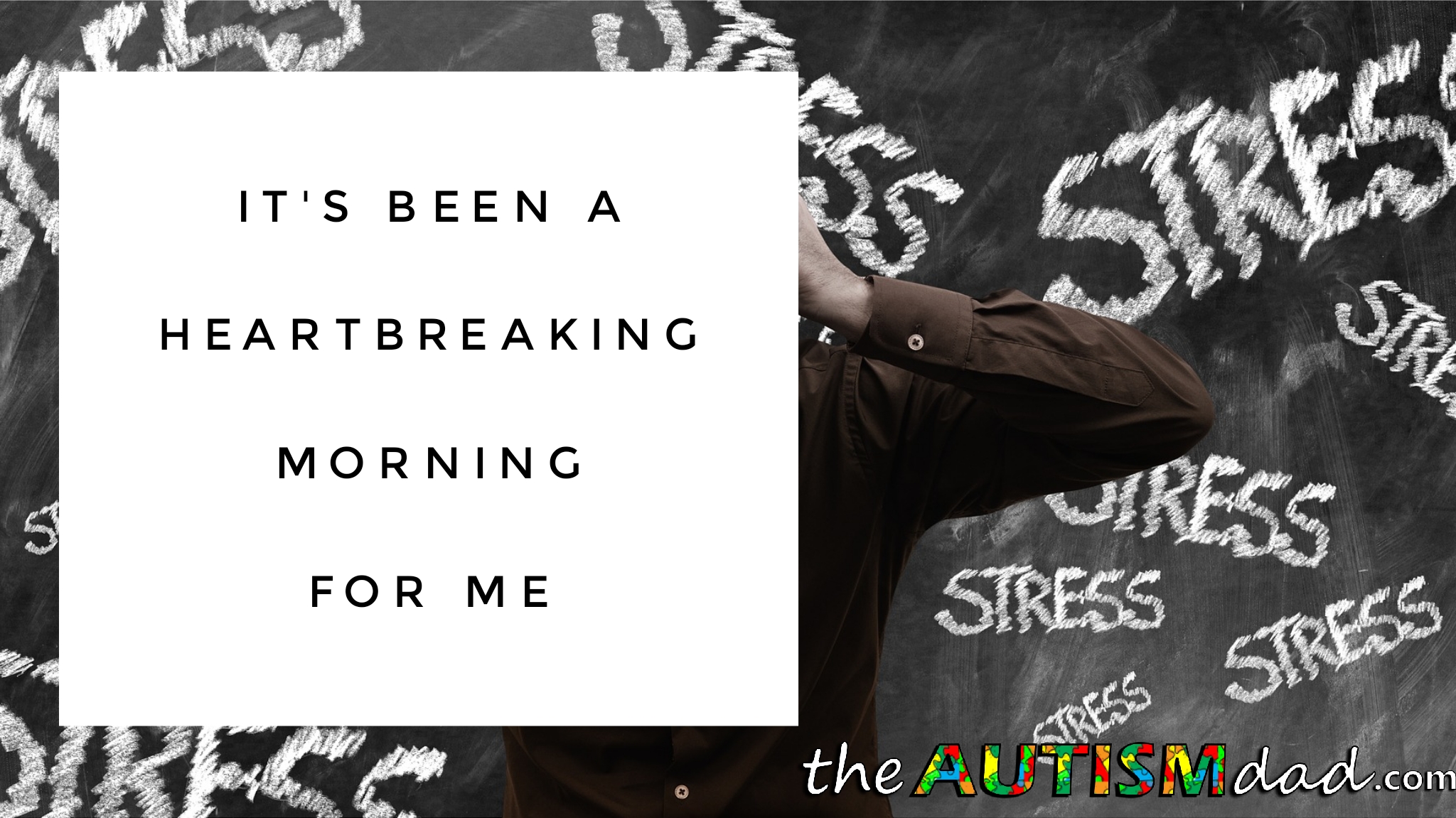 It’s really rough seeing her like this and I know it’s tearing my Dad apart. We had to explain to her once again where she was, why she was there, and that she was not going home. Watching her experience, this news is pretty awful.

My Dad handled it so well, but he’s had to do this at least a dozen times already. Each time he goes through this with her, it’s like she’s hearing the news for the first time. It can’t be easy to hear that you’ve lost your independence or can no longer live at home, and I know it’s not easy being the one to tell her again.

When I got home, the boys were at each other’s throats and nonstop fighting.

Elliott is not sure if he believes that the bird really died because he keeps hearing birds chirping outside. I didn’t think he was going to take this well, but I didn’t realize he wouldn’t believe us.

Lizze and I took care of the bird last night when we realized it had passed. We didn’t want the boys to have to deal with that in the morning. We intended to make this easier on them but perhaps seeing it would have provided a bit of closure.

Anyway, Lizze is sick today, and I’m feeling overwhelmed by everything. I’ve got some writing that needs to be done and some reviews to finish up. There’s a video I have to record for a marketing campaign that I’m supporting and feels like the air is getting a little thin. If I don’t get these things done, I don’t get paid.

In between all of this, I want to try to get the kids to the nursing home to see their great grandma. They have ice cream with her almost every day, and she really loves that, as do the kids. I want them to have these memories.

I still haven’t been out walking yet today and I’m not sure if I make it out today at all. Life is too demanding at the moment and as I said, I’m a bit overwhelmed.

I’m sorry. I am looking forward to your podcast.