What happened at the @ClevelandClinic last week? -

There’s no chance of that happening today

What happened at the @ClevelandClinic last week?


I just realized I neglected to mention how Lizze’s appointment with the Neurological Center for Pain at the Cleveland Clinic went.

For starters, the staff was absolutely amazing. Not that it’s a surprise, but it really is important to note that because we’ve had some truly awful experiences with other medical facilities in the past. The Cleveland Clinic, however, never disappoints.

Anyway, as I had previously mentioned, Lizze needed to decide how to proceed with her migraine medication called Aimovig. 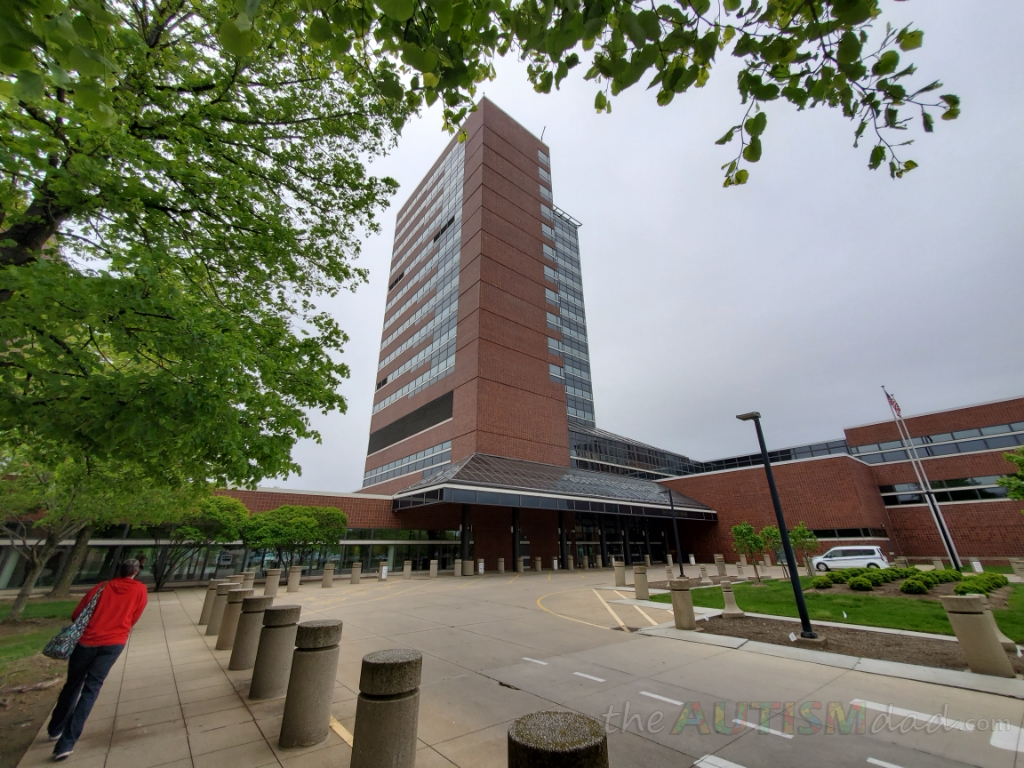 Aimovig is a once a month autoinjector that is designed to help prevent migraines by blocking a protein thought to trigger migraines. Lizze has been on the lowest dose for about four months now (I believe) and she hasn’t really noticed any improvement. If she didn’t have use of her medical marijuana, she’d still be absolutely miserable.

After consulting with her Neurologist, it was decided that she would double the dose beginning as soon as the new script goes through. We’re hoping it goes through in time for her to take the new dose on time next month.

Her current dose is 70mg, and the new dose is 140mg. This is the standard procedure if the initial dose doesn’t seem to work. Sometimes it just takes a longer time for the medication to begin working, but if it’s not working by the end of the third month, bumping the dose makes sense.

Thankfully, this doesn’t require a second injection each month. It’s just an increased amount of medication in the same amount of solution. Lizze was relieved to learn this. She doesn’t like needles, and autoinjectors can be intimidating.

Her doctor also ordered an MRI with contrast. That’s scheduled for next month. Lizze has a brain full of cysts, and while we’ve been told that she was likely born with them, her current doctor wants to make sure for himself.

These cysts are not believed to be responsible for her chronic daily migraines, but if they are causing problems, they need to be treated.

That’s where we stand at the moment.

We were able to schedule her MRI on the same day she sees her orthopedic surgeon for a consult on her damaged knee. We already know she needs surgery, but we don’t know all the details yet. She’s getting a CT scan that day, and we’re able to knock out both in the same trip.

It’s nice to be able to consolidate the trips whenever possible, even if it means a longer day. One trip is far easier than three.