Our plans for the first day of Summer break


The first day of summer break proved to be a mixed bag. We went to our movie and then I needed to go grocery shopping. I had to go to two different stores and spent entirely too much, but it was desperately needed.

Everyone was pretty overstimulated after the movie. Godzilla: King of Monsters was absolutely amazing, but it was not sensory friendly. 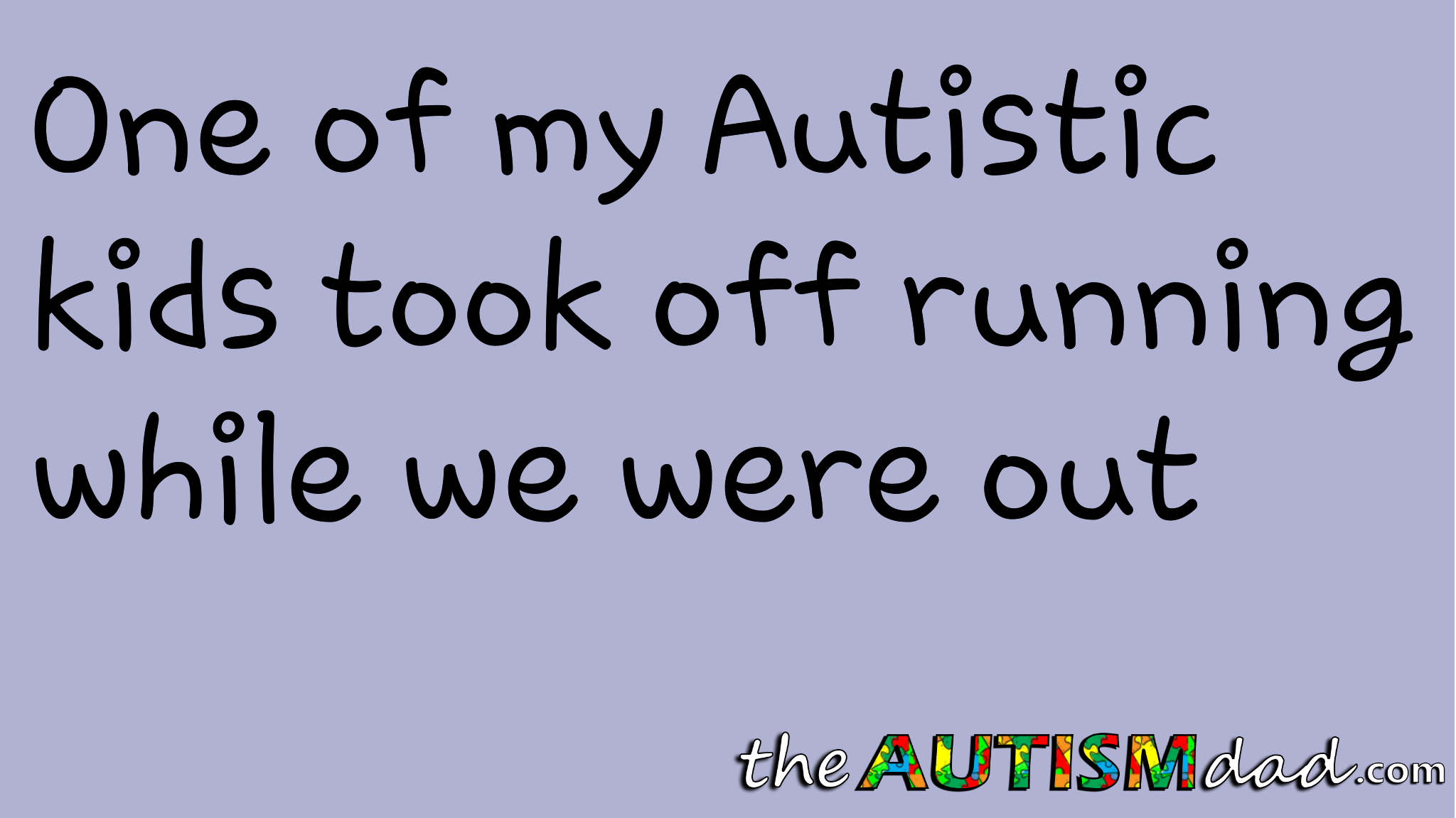 Lizze was probably impacted the most, but Elliott and Emmett weren’t too far behind.

As the day wore on, things got to be a little chaotic, and I thought that getting them some exercise would be helpful. Unfortunately, that didn’t go as planned. Elliott and Emmett got into it while we were walking and Elliott ended up taking off.

He was out of sight at times, and that wasn’t okay. In order to get to him, I would have had to leave Gavin and Emmett. We picked up our pace and got lucky because Elliott eventually stopped. We found him parked on one of the park benches.

I don’t mind him going up ahead of us but the way he did it wasn’t okay.

I was concerned for a number of reasons. One of which was that he was wearing a hoodie, with the hood up and dark sunglasses in 80° F weather. I was concerned that he could find himself in trouble. Where we live, it’s important that we be very careful.

I didn’t even know if he was actually going to stop and I wasn’t able to leave Gavin or Emmett by themselves to catch up. There were busy roads, train tracks and lots of water.

Thankfully, it all worked out. We had a long talk with Elliott when we got home. Lizze wasn’t feeling well, so I had taken the kids on my own. That’s not uncommon for me to do and while it’s not easy, it’s never really been a significant problem in the past.

Anyway, it ended up being a pretty long, stressful day. I didn’t sleep well last night and feel rundown this morning.

So far, everyone seems to be in a better place. Perhaps today will go a bit smoother.