This sums up our trip to the @ClevelandClinic today -

UPDATE: A little bit about the neuropsychological testing and how things are going so far

This sums up our trip to the @ClevelandClinic today


It’s been an incredibly long day, and I’m exhausted. For those tardy to the party, Gavin and I spent the day with our friends at the Cleveland Clinic. He was undergoing neuropsych testing.

The purpose was to benchmark his level of function across several categories and compare to his baseline testing from 2014.

We’ve seen what feels like significant regression over the last few years and his neurologist ordered neuropsych testing to establish where his new or current baseline is. Doing so will give us a better understanding of what’s changed over the last five years, and we can do to better support him. 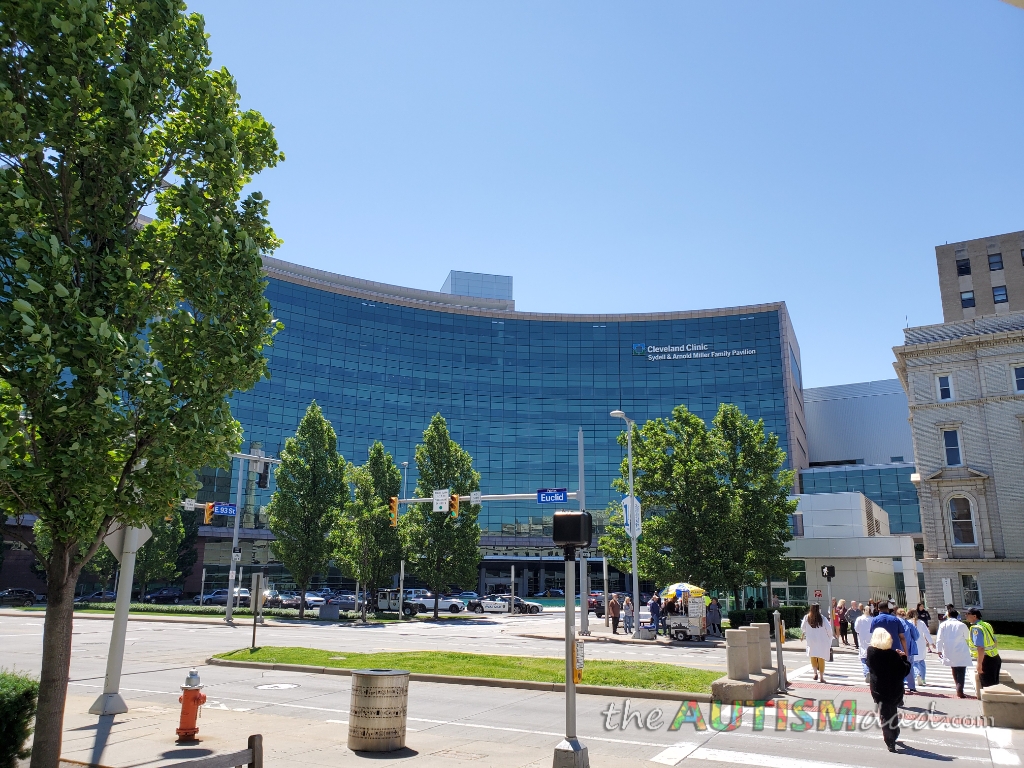 His testing went well. I think it was roughly here hours long. He finished the entire process this time, and while he did get frustrated, he managed. I’m super proud of him. 😊

I have to call back in about two weeks to get the results. We can either go over them in person or over the phone. Over the phone is likely what we’ll do because there’s no real advantage to making the drive, meeting for twenty minutes and driving home.

I’m nervous about getting the results. It’s not going to fundamentally change anything, but it does make things a bit more real. Does that make sense?

Anyway, I’m going to bed cause I have another long day at the Cleveland Clinic with Lizze tomorrow. She’s getting an MRI of her knee and brain, as well as an x-ray, before meeting with her orthopedist. The head MRI is for her migraines, and the knee is because she needs surgery.

It’s going to be a long day, and I’m glad that we’re moving forward on this for her because her knee is in rough shape.