His explosive temper is a major problem -

One on one time with my kids is always a priority

His explosive temper is a major problem


We’re becoming more and more concerned about Gavin’s explosive temper. It doesn’t take much to light his very, very short fuse. The end result is loud, aggressive, and violent.

He had another blowout at therapy tonight, and it took considerable effort to get him calmed down.

We spent some time listening to Gavin, tell us about his missions. It was confusing and difficult to follow. Afterward is when the trouble began. 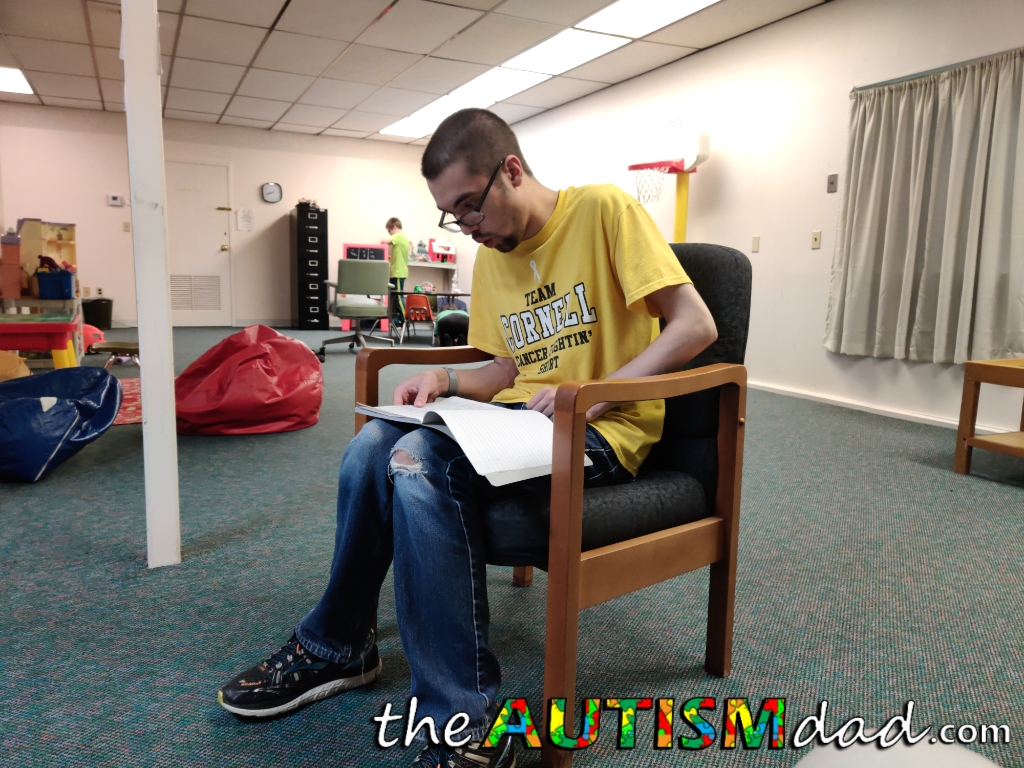 Essentially what happened was that everyone was joking around. Lizze and I were talking with Dr. Pattie, while the kids were playing. There was a disagreement over what they were going to play, and Gavin lost it.

Mr. Emmett is incredibly logical and considered what Gavin was saying to be a lie. I can see why someone like Emmett would think that, but Gavin wasn’t really lying, he was just poorly communicating.

The problem is Gavin is a very poor communicator and often misuses words, which ultimately impacts how people receive what he’s saying. His word choice can change the entire meaning of what he’s trying to say. In Emmett’s eyes, what Gavin said wasn’t the truth, and it wasn’t, so he was being lied to. 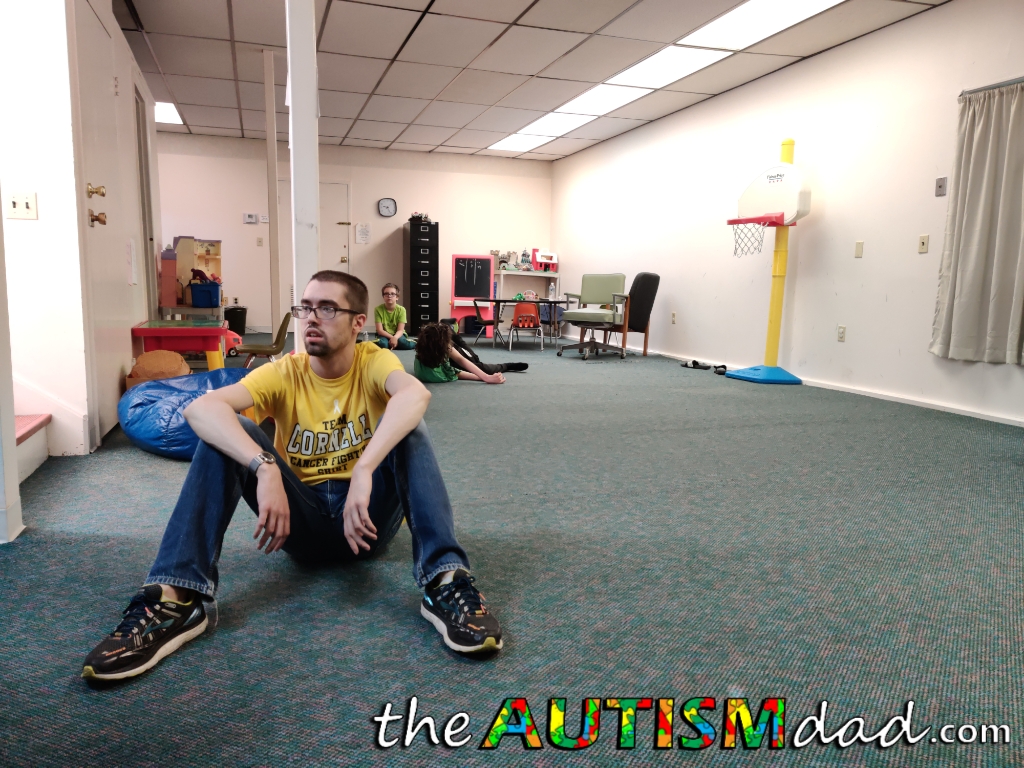 Gavin gets very, very easily frustrated, and when he does, he pretty much explodes. He hits things, including himself and will throw or knock things over.

Typically, he doesn’t direct this at anyone other than himself and inanimate objects, but people around him can become collateral damage.

Gavin’s functioning at a very basic level and just sorta reacts to things. It’s very, very difficult for him to ignore someone saying something to him. Instead, he gets more and more upset until he explodes.

One of our worries is that his reactions are so extreme that safety is a concern, both for himself, as well as those around him. Someone is bound to get hurt, and while it would likely be unintentional, no one’s going to care about that. He comes across as very threatening in these moments, and while I don’t think he means to come across that way, again, no one’s going to care.

We have to keep everyone around him safe, and that’s challenging when Gavin is so volatile.

I’m exhausted after all the drama, and I just want to go to sleep. Tomorrow is a new day and I’ll have to pick up where we left off.

The problem is Gavin is a very poor communicator and often misuses words, which ultimately impacts how people receive what he’s saying. His word choice can change the entire meaning of what he’s trying to say. In Emmett’s eyes, what Gavin said wasn’t the truth, and it wasn’t, so he was being lied to.

May I ask which part of this shared communication is being visualized?

Maybe Gavin needs more care? Maybe a daytime center that caters to people with disabilities? Or even a group home? Just throwing things out. I know there are day programs, I worked at one for 3 days and it wasn’t going to be my thing. The bus even picked everyone up.

It just frequently occurs to me that it might help Gavin to be getting out and away, and being with different people. Maybe even less time for him to escape in delusions?

I agree with this also. It also reads a lot like Emmett ‘pokes the bear’ quite often. Is there any way to sit Emmett down and explain to him that is brothers are older now and probably don’t want to play the same games he does. And that he is just going to have accept when they tell him no?

As hard as it is, his brothers are older and need space from him.

I think all 3 boys would benefit from more time away from the house and each other. It would probably cut down on the arguing and angst if they were able to have friends and go do things with other people once in a while. Hanging out with dad and grandma is not all that fun when you’re 13.