Things I do to manage my #Autism Parenting Stress

The boys made it to school a few minutes early

After dinner, he was getting ready to get his supplies together, and he got hit with some major reflux. It put him down for an hour or so because he wasn’t feeling well.

I decided that we would put his infusion off until the morning, because he’s already struggling and the infusion is pretty rough on his body.

Once the reflux subsided, he was hit with really bad cramps, and ended up going to bed early. I’m not sure what’s going on with him, but he really struggled tonight.

The good news is, he’s sleeping now and will hopefully sleep through the night. We’ll do the infusion right after taking the boys to school. 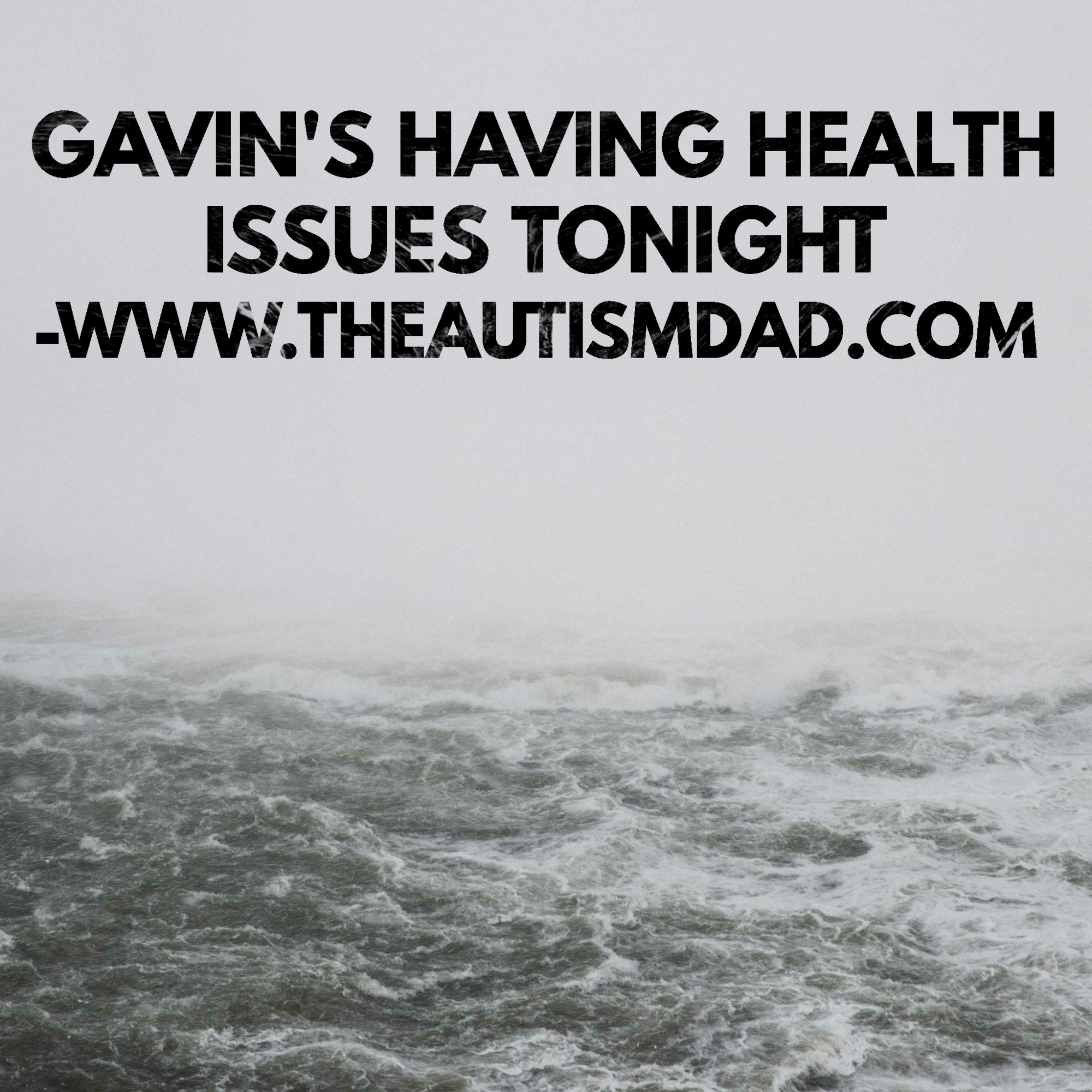