Emmett took the lead, and the cart

So here’s how Gavin’s doing


Gavin had a weird night last night. Right after dinner, I got Gavin’s IVIG infusion going.

The weirdness started when he decided to stop eating dinner because he thought he might get reflux if he finished it. He was afraid that if he ended up with reflux, he wouldn’t be able to get his infusion tonight and would have to wait until today.

I didn’t argue with him because whatever… It’s not worth it. 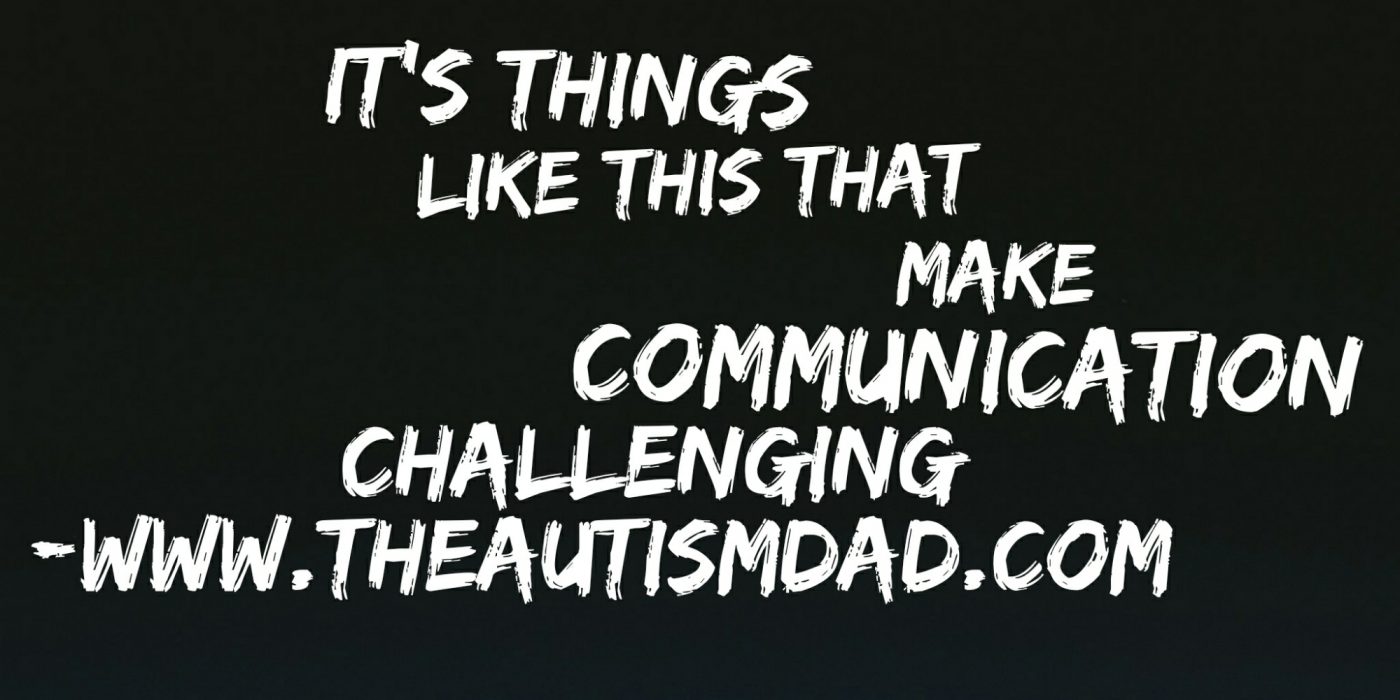 Gavin’s right in the sense that I wouldn’t delay his infusion if he were dealing with reflux. The infusion is hard enough on his body and if something happens during or after the infusion, I need to know that he was okay prior to beginning. Does that make sense?

Maybe five minutes after getting the infusion going, he comes downstairs complaining of reflux. Either he was able to predict it ahead of time, it was a complete coincidence, or he was so paranoid about that it’s was more of a psychosomatic kinda thing. It would be the first time something like this has happened because he was so worried about it happening.

He took a couple tums and felt better.

I don’t say anything to him about things like this because if he thinks he’s saying or doing something wrong, he may not say anything next time. I’d rather deal with the potential false alarms, than miss something significant.

After the tums, he was fine for the rest of the night, and his infusion finished without a problem.

Gavin seems to use the tone of my voice, and not the words coming out of my mouth to determine if I’m mad or upset. Frankly, he’s not a very good judge of either, and that makes communication challenging.