As Gavin begins to struggle more and more with life, I find myself in a position once again, where I’m unsure of what to do.

Yesterday was a bit rough for Gavin. I had to make changes to the way he was doing things and he didn’t take it well. Lizze and I never nitpick any of our kids, especially when it comes to Gavin.

While we don’t nitpick, there are times we have to correct him. These kinds of corrections are usually the result of safety concerns. Sometimes these corrections are an attempt to avoid him breaking something, or accidentally hurting someone, himself included. Gavin would never do either of those things on purpose. 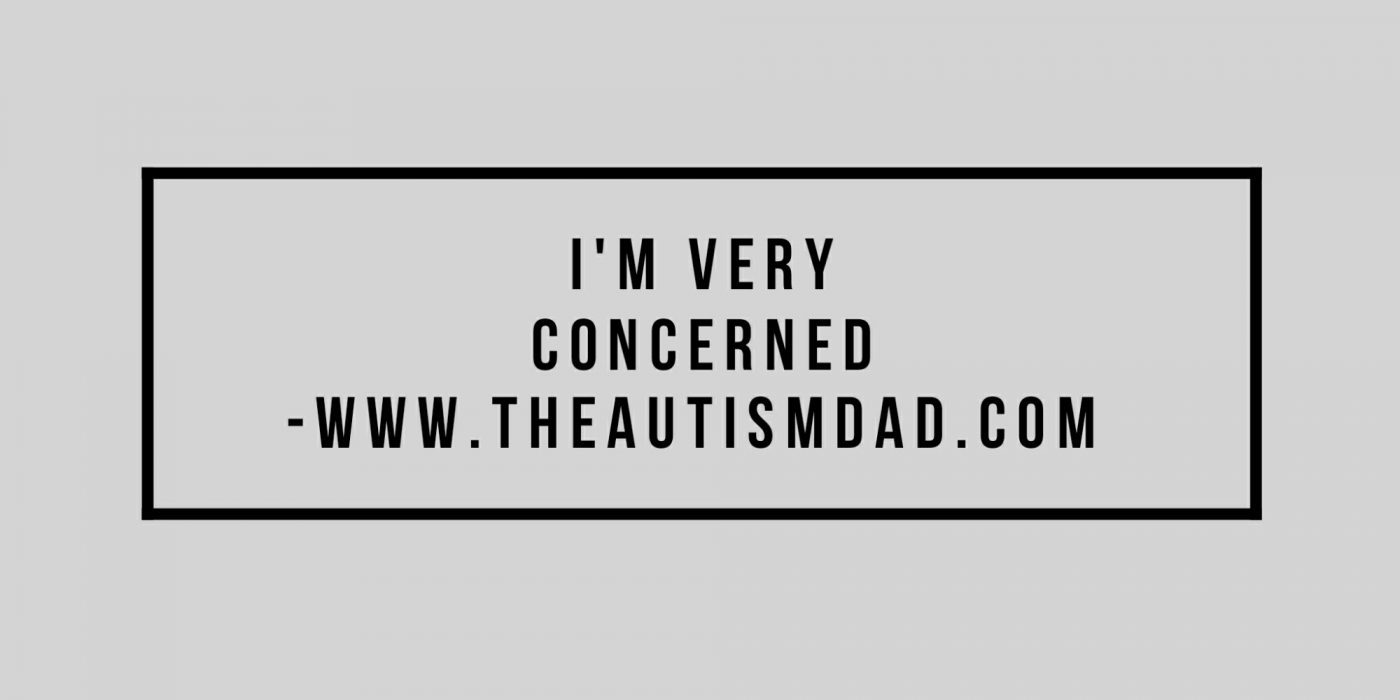 What I’m finding is that Gavin is less able to deal with these or any other kind or correction. Maybe correction is the wrong word choice. Perhaps adjustment is a better word.

Yesterday, Gavin was doing the dishes. He had dirty dishes in various places throughout the kitchen, because there wasn’t enough room on the counter. We have almost no usable counter space, it’s horrible. The problem was more his organizational skills, or lack there of.

In his mind, he was putting the dishes wherever they would fit. Unfortunately, some of these places were near food or at risk of crashing to the floor.

I approached him and reminded him that we have to be careful how we do the dishes. I reminded him that he should put some dishes in the sink, so they can soak, while he washes whatever is in his hands. Doing this will make the dishes easier to clean and clear up counter space as well. Seems like a win win, but not so much.

The problem in doing this is how Gavin reacts to making what he considers to be mistakes. On the flipside of that, if I don’t say anything, and something falls on to the floor, he’s equally upset. It’s even worse if something actually breaks.

When he gets upset, he responds by calling himself stupid, twisting his ankles in ways that shouldn’t be humanly possible, and of course hitting himself.

I feel like I’m screwed either way because he’s going to be upset. At least if I address whatever needs to be addressed, he has a chance of learning from it.

Things not breaking is a big plus as well.

When Gavin was younger, and he got upset, it was explosive. His Meltdowns and/or tantrums were full of self-injury and violence. As he got older, we seemed to have moved away from that type of reaction. I know how hard he’s worked to get where he is and I’m so proud of him.

Unfortunately, it seems as though we are heading backward because he’s beginning to exhibit similar, problematic behavior once again.

This was just one example of several things that happened throughout the day that resulted in a similar response.