We would end up imploding  -

What makes a corndog inedible?

The lowdown for this morning

We would end up imploding


Lizze and I met with Dr Pattie last evening, as per the usual for our Tuesday nights. Our main topic of course was school and how to handle this school year.

I should very clear that no one thinks homeschooling the boys is a good idea. As the school year approaches, I’m getting worried about how everything is going to play out.

Between Emmett’s fevers and sensory issues, I’m already worried about how we’re going to manage this year. The idea of homeschooling has been on our radar for awhile, but none of us like the idea. It’s nothing against homeschooling itself, it’s based in our particular situation, and how it would impact us overall. 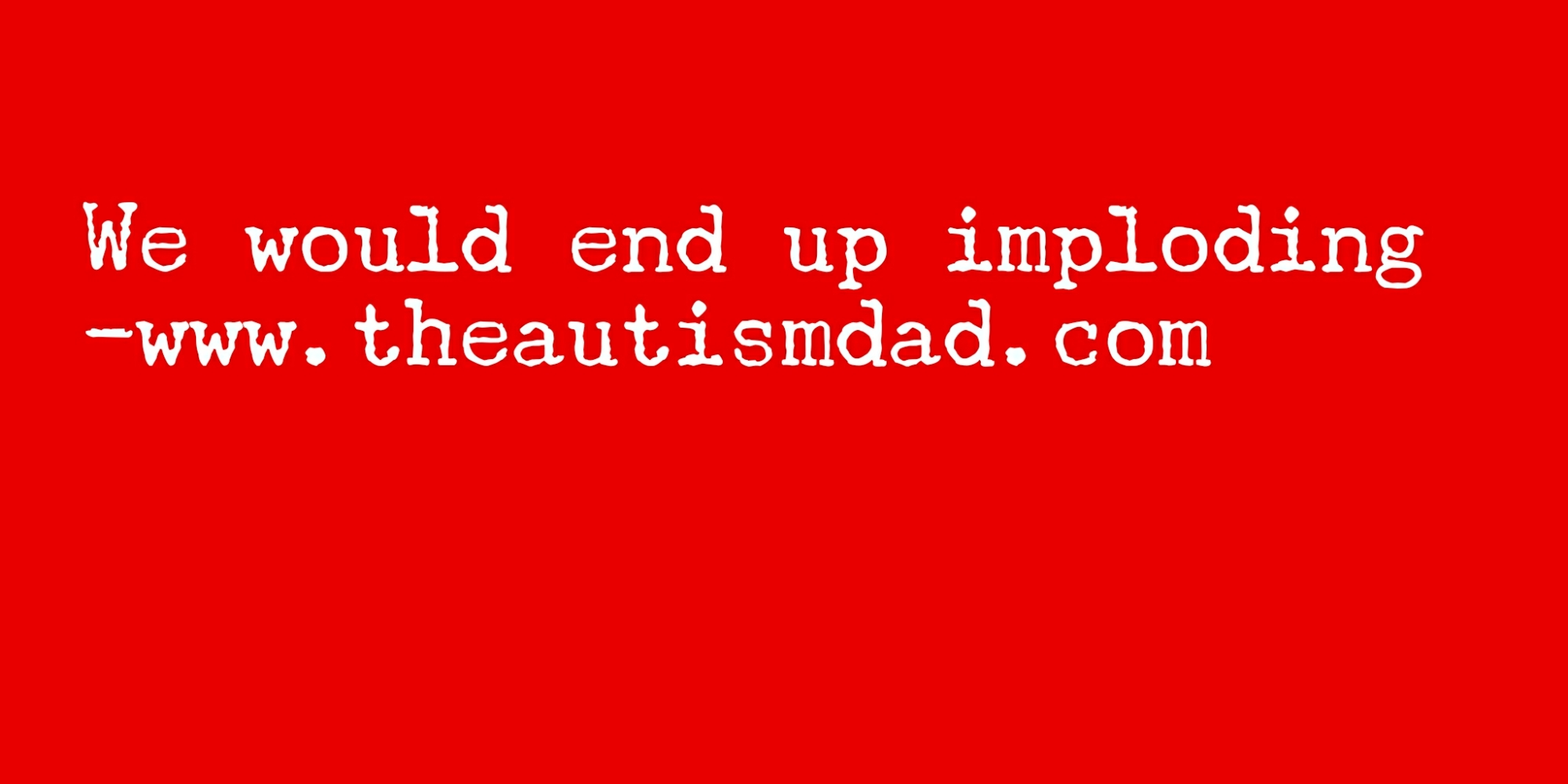 Dr Pattie basically said that the decision is ours to make, but she thinks we would implode. It would simply be too much, and while I completely agree, we still have to figure out a solution for their current school, so this doesn’t even need to be a fallback.

Truthfully, I would love to watch Emmett learn at home. I think in many ways, it would be an amazing experience. At the same time, Lizze and I need time to ourselves, while the boys need the social interaction of school.

In order for us to completely rule out homeschooling as a viable option, we need to address a few things with the boy’s school.

The first is we have to figure out a way to keep the fevers from interfering with his attendance. Their fever policy is a bit ridiculous and unscientific. Put simply, 99.5°F is not a fever, at least medically speaking. Anything over 100.4°F is medically considered a fever.

When they came up with the policy, I understand where they were going with it. At the same time, it wasn’t designed with a kid like Emmett in mind. That’s not their fault, as he’s the only one to ever have this issue in this school system.

We need to figure out a way to deal with these fevers that are not illness related. If we can do that, we’ve made major head way.

The second thing has to do with the clothes Emmett will wear.

The school has a dress code that is never followed by the students. It’s basically the standard khaki pants and solid color pulls over shirt.

Unfortunately, kids with Autism tend to be very sensitive when it comes to the tactile sensations generated by clothes touching their skin. I suspect that’s why so many of the kids ignore the dress code and no one does anything about it.

Emmett knows the dress code and will not wear anything that violates it. There are so many times when his uniform clothes bother him and he can’t wear them. As a result, he’s missed school because of that.

This year, I’m of the mindset to say fuck the dress code, whatever gets him out the door, is what he’s going to wear. Obviously, it’s appropriate clothing, but maybe it’s a t-shirt inside of his uniform shirt.

I don’t anticipate a huge battle over the dress code but I’m very concerned about how we address the fever issue.

Assuming we can work these things out, the regular school year becomes much more plausible.