Creative Ways To Motivate Your Kids To Do Chores -

I have to be a phone ninja this afternoon

Creative Ways To Motivate Your Kids To Do Chores 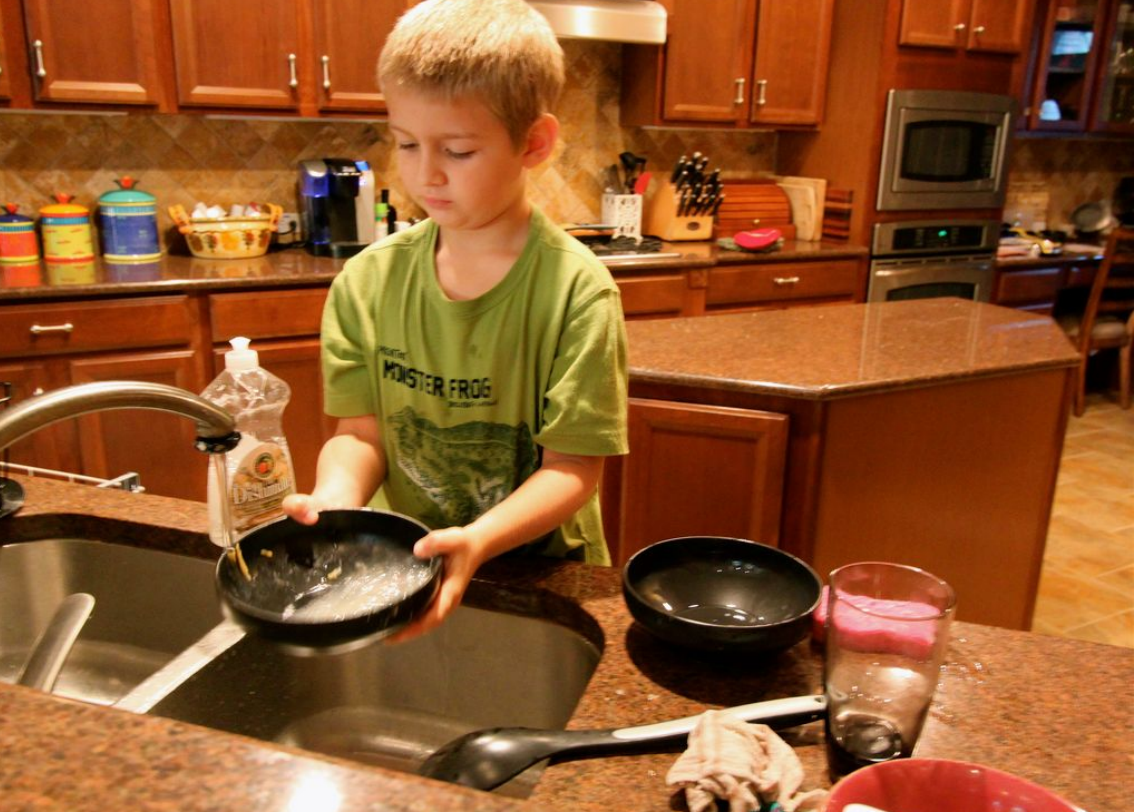 Are you struggling to get your kids to do chores? A few creative form of motivation could be in order. Here are just a few ways to persuade your kids to get involved in housework.

Have a spinning chore chart

Rewards can help to spur on your kids to complete chores. For young kids this could be something as simple as stickers. You can get custom printable stickersonline which could make these stickers more special. For older kids you could reward chores with pocket money. There could be other long-term rewards for consistency such as paying for a games console or a dress or a school trip. Make sure to set clear goals and don’t give into pressure and move the goal posts to make things easier.

Giving roles funny titles may also encourage your kids to take them up. You could even create a chart which allows kids to upgrade the title after doing a chore a certain amount of times such as chief washer-upper or vacuum master. These titles could also come with rewards such as sweets or a bonus of pocket money.

You can also spur on your kids by encouraging competition when it comes to chores. This could involve awarding whoever does the best job at their chores in the month. This is good if you have three or more children and can be recorded on a chart. Older children might not be so taken in by this, but children are likely to be persuaded.

Kids may be refusing to do chores because of certain distractions such as games consoles or they could be using social media if they’re older. You could take away these distraction until chores have been done. This could involve taking away controllers for the game console or changing the wifi password and only giving it out when chores are completed. This method could be seen as a punishment and so is only effective if kids are point blank refusing to get involved in housework.

Make sure that both you and your partner are doing their fair share of chores,otherwise your kids may be less motivated to get involved. In fact, your kids may be more spurred on if you’re doing chores whilst they are, rather than watching TV with your feet up whilst they hoover up around you.