I can’t let this drag me down too far


I’m going to make this quick because I need to go to bed. The big reason I’m really frustrated with Gavin right now is very simple but also extremely complicated, all at the same time.

Ever since Gavin began going on missions as a result of his Schizophrenic hallucinations, there have only been a couple rules that really matter.

The first rule is that his missions only take place on the other side of the portal. The portal is what he refers to his bedroom door as. This keeps them mostly contained to his bedroom and limits the chances of them spilling out everywhere else. 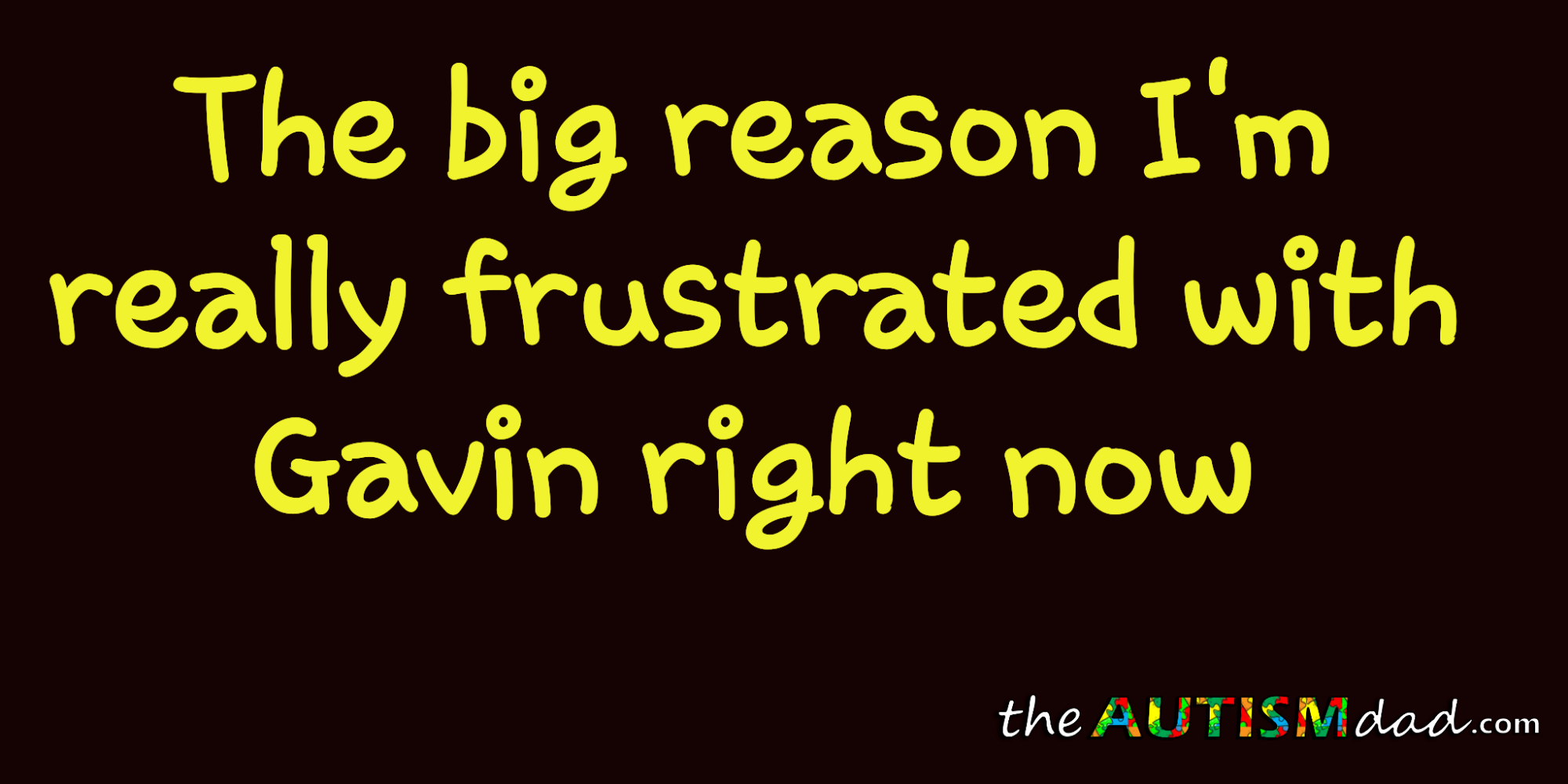 This has been mostly successful at both keeping him physically safe and shielding the boys from his missions.