The boys are having a really hard time tonight and that’s because we had a rough evening. I’m not going to sugar coat anything and I’ll skip right to the point.

About twenty-six minutes after five, Lizze and I were in the living room when we heard gunfire. We hear gunfire almost everyday but today was different. It sounded like someone had just fired off six rounds into the side of our house.

I ran to the living room window on the north side of the house and saw the shooter riding a regular bike passed my side door. I followed him around to the front of my house. As he made the turn by our car, he looked at me through my front door and the gun in his left pocket began to fall out. He caught it and calmly rode off to a house, very near by. He sat on his front porch, as though nothing was wrong.

Several of my neighbors met me outside, all having seen and heard the same thing. We spoke briefly and I called 911. 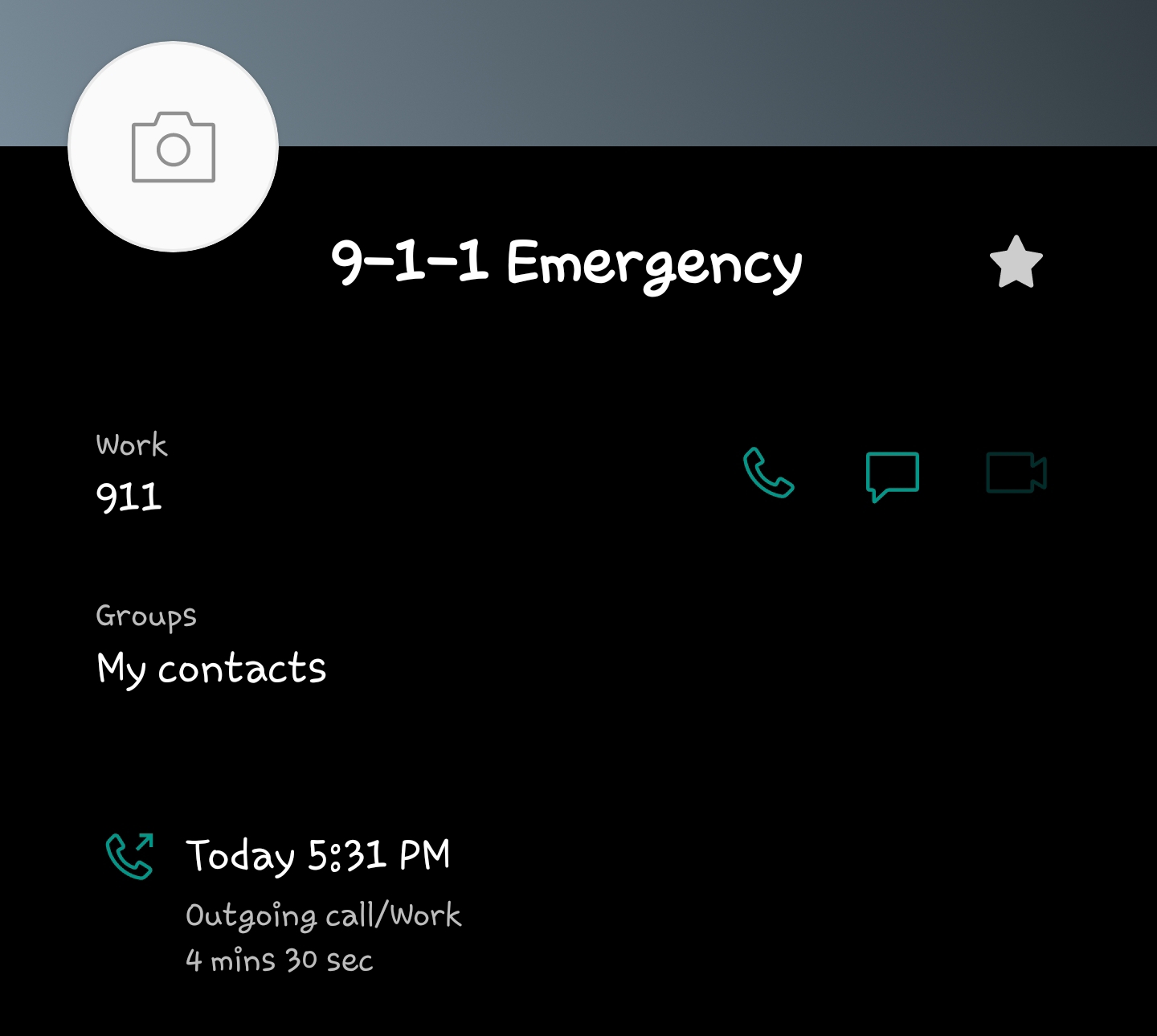 I spent about four and a half minutes minutes on the phone with them. I explained exactly what happened and that there were many witnesses. I explained he’d parked his ass on his front porch like he’d done nothing wrong. I could see him the entire time I was on the phone, just sitting there all smug.

The cops eventually showed up, maybe ten minutes after the call and we showed them where it happened. Rather than approach the person in question, the searched the alley for shell casing. They didn’t find any in the quick three minute search and they got back in their car. They drove through the neighborhood a few times, presumably to show a presence and were gone. There wasn’t a report or anything.

I’ve mentioned it before and I see that someone else has mentioned it in the comments here- Habitat for Humanity could be a really good way for you to go. The other option is Section 8 housing. A quick search of Canton shows 3 BR 1 BA single family homes for $750 and since you’d be renting, things like broken appliances or raccoons in the attic would be taken care of for you. I don’t know how poor credit plays into Section 8, but HfH will send you to credit counseling to make sure you are able to pay your bills before they will even start a house for you. Those are both really good programs that are worth looking at. And to be completely honest they are probably the only options available to you since your main source of income is Lizze/Gavin/Emmett’s disability payments.

The whole situation sounds scary to me and of course the kids are terrified. I gather you did not feel you could walk over to that person and talk to him, so that person must have seemed scary himself. And so frustrating that the police did not accost the gunman.

You mention you have talked to neighbors about it. This might be the kind of thing you’ll need something more formal in order to get better police attention. An organized neighborhood group, monthly meetings, etc — police are much more likely to respond to an organization they know of than a single call. Of course, it’s a lot of work to organize people, but if others are scared too, it might not be hard. If you could get 3 or 4 other people to walk around the neighborhood with you, knocking on doors and talking about recent gun activity, you might both get a neighborhood group together and also put a bug in someone’s ear that they should behave better. I don’t know your neighborhood, maybe this is impossible. Or too fantastically dangerous. But what is the alternative? Moving? Everyone in the neighborhood moves? Maybe it’s time to do a little community organizing.

Okay, totally side issue: maybe a blog called “Saving our neighborhood” would be an interesting one? You said recently you were worried about exposing too much of your children’s lives now that they were growing up. Maybe you could transition to a new project? This kind of community-based reportage would be very attractive to a lot of outlets. Just an idea….

As for the moving part, have you talked to Habitat for Humanity? I’ve volunteered with them and helped new owners build their own houses. It is very rewarding, a great program

Well, you know you don’t want to live in a neighborhood where there is constant gunfire, especially with someone shooting close! I don’t know if you are wedded to the idea of where the kids go to school. I know in this state kids don’t have to live in their school district. But if you want to live near a good school for disabled kids, then that matters. (I assume you do.)

1) Good school for disabled kids (maybe same one).
2) Close enough for parents to help…but close is a little relative, too.
3) Not in a high crime area!

I just don’t want to see a blog about one of you all being in the hospital due to a gunshot wound.

Has anyone tried to talk to the person? I’m assuming it is a kid since just randomly firing a gun in an alley isn’t exactly gang activity. Or talked to the parents? Maybe this kid can be saved from a life of crime? Again assuming it is a kid that found a gun and wanted to shoot off a few rounds in an empty alley.