I wanted to lose 40 pounds by my 40th birthday

Why I’m so excited to see my doctor today

It’s been an insanely frustrating day. Very little went as planned. Some went okay and a small amount has been an absolute disaster.

The internet was a nightmare because two rounds of brand new equipment was faulty. I now have to wait until Wednesday to get a tech out here to look over the equipment that still isn’t working. I love Spectrum’s approach to broadband but I very much dislike the company.

The appointments themselves went alright for the most part. Turns out Gavin did have an appointment as well. Not a huge deal since all of us were there already.

That being said, Gavin is my main source of aggravation today. I know it’s not his fault but goddammit, he can be frustrating. 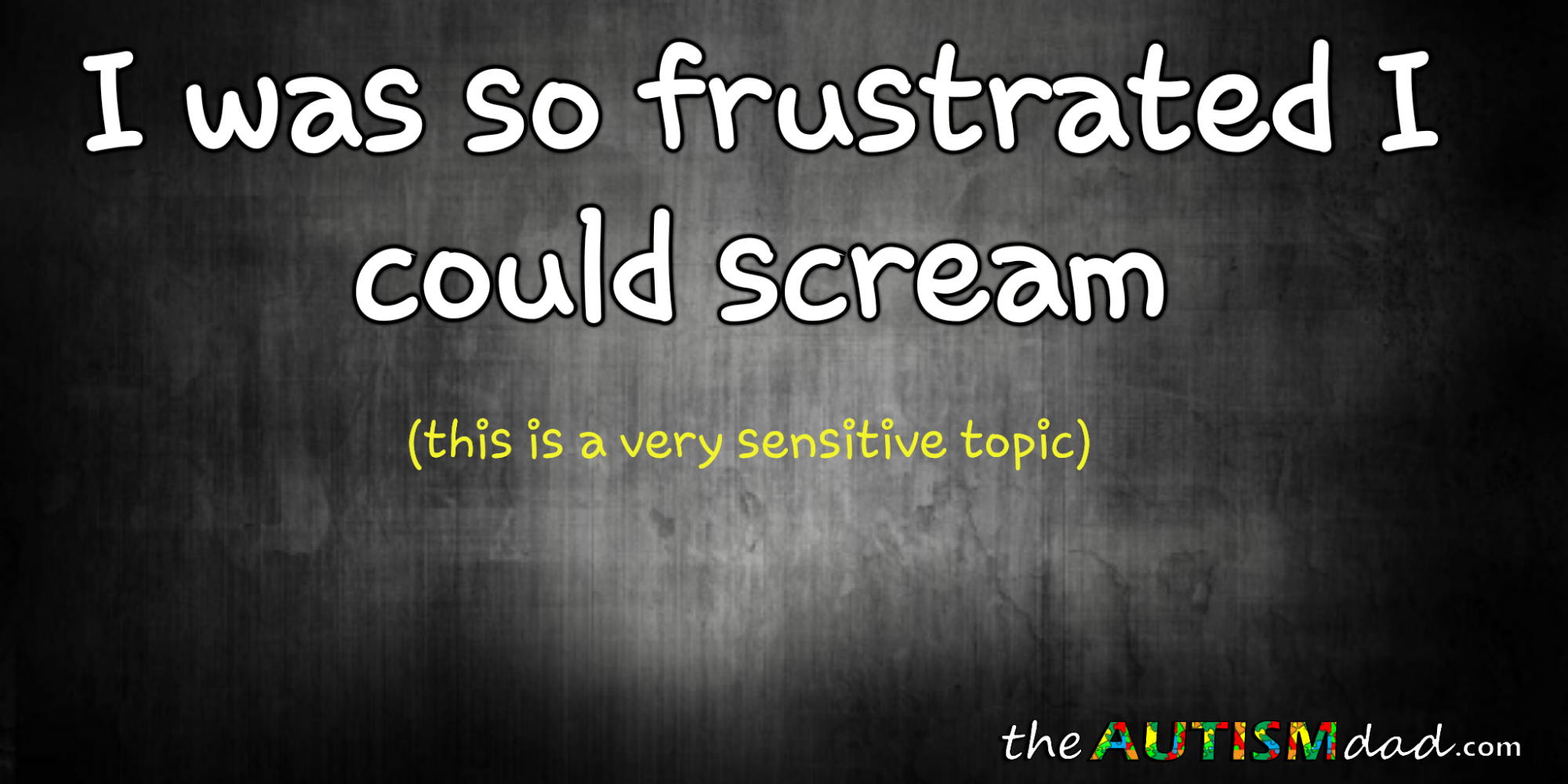 I’ve been trying to think of a way to best explain what happened because it’s of a more sensitive nature. I feel it’s important to share this because it illustrates some of the challenges parents like myself are facing. It also demonstrates the struggle someone like Gavin faces as well. Again, it’s not his fault and I’m not angry with him per se, but I’m very frustrated.

Before we go any further, please understand I’m going to be talking about poop and where poop comes from. If that offends you, it’s best you click away now, I don’t mind the hit to my bounce rate. ☺

Is it possible that Gavin picks up on tension around him and that makes it difficult to divulge a problem? Speaking from my own experience as an autistic adult, I remember my dad used to get annoyed and upset if I said I needed to go to the bathroom while we were out at an activity, so I trained myself to stop saying it and would hold it to the point of pain and only go if he went. I got yelled at if I threw up or complained of not feeling well. I learned to hide it if I was sick until I couldn’t hide it anymore. I didn’t speak up if I was in pain.

So I was taught that needing to use the bathroom when somebody else doesn’t have to is bad and I have a hard time speaking up when I need to go. Fortunately I haven’t had any accidents, but I’ve sat in pain with diarrhea cramps before and nearly messed myself to avoid having to say I was having a tummy problem.

I’m not saying you do that. It’s just…if you look annoyed he might pick up on that annoyance and feel guilty about saying he had a problem. I know you are under a lot of pressure in your household, so sometimes that steam escapes in ways we’re not aware of. Autistic people are very good at sucking up the tension in the room and then getting tense themselves and may not be aware they are doing this. It’s like walking into a room where people are arguing and feeling like I’m upset for no reason.

Moving on, an idea to help Gavin with his sore butt might be baby wipes, if he’ll tolerate them. They’re moist and wet which might help him clean up better after a diarrhea episode.

That’s a good question but I don’t think that’s it. It simply doesn’t occur to him to tell us these things. It’s just the way his brain processes things.

I completely get this. My son had been having some tooth pain that he described as “minor”. We saw some gum irritation and set up a dentist appt which was about a week away. We intermittently gave him some Tylenol when he asked for it. Two days before his appt., he went to bed and because so agitated about the pain that he actually went downstairs after we were in bed and tried to pull his own tooth with pliers. He almost got it out and ended up killing the nerve. We were lucky enough to save the tooth with a root canal and some bracing, but it just highlights how these poor kids don’t have a relative sense of what they should report.

I so feel your pain. There’s never a dull moment is there.. ☺

It sounds like hemorrhoids. If he is also having diarrhea, the (not to get too gross) residue, is probably not getting cleaned up completely and that causes the itching. Add the overwiping and your going to get swollen down there. Pain and itching are classic symptoms of this, even if you can’t see anything popping out it might be internal. I would give him wet wipes that have witch hazel in them and some Preparation H although that might be a bit of an adventure to apply properly. If they are external, then get a sitz bath and some Epsom salts or even an ice pack can help if the pain is super overwhelming. I wouldn’t jump straight to omg it’s a fissure. Hemmerhoids can be super debailitating. I would have thought that would have been picked up in the colonoscopy but if you have a couple of good sessions of straining to go or bad diarrhea, they can develop very quickly.

It could be something else completely of course, but it sounds pretty classic.