This has been a huge problem for almost 2 weeks now

I’ll admit it, I’m guilty of this

This happens every single night, without fail

This has been a huge problem for almost 2 weeks now


I hesitate to say this out loud but I think we finally have our internet problems addressed and it only took about two weeks to do so. 🙄

About two weeks ago, we had to upgrade our internet plan. The bandwidth was insufficient for our needs and it was causing a lot of problems. The upgrade itself wasn’t very costly, so it was something we could pull off.

Anyway, it ended up taking three or four trips to the Spectrum store to swap out defective modems and routers and if you’ve ever been to one of Spectrums stores, they are a nightmare.

On top of those four trips to the store in order to swap out equipment, we had three or four service calls, countless hours on the phone constantly getting disconnected and two weeks of an extremely unreliable internet connection. This impacted our alarm, lights, being able to work, the kids tablets and several other things as well.

Unfortunately, Tmobile is still having serious tower congestion issues and so their network is useless where we live unless we’re connected to our Tmobile LTE Cell Spot Router. This router connects to our home internet and basiclly boosts the actually LTE signal to bypass the towers. It’s sorta like wifi calling without having to use wifi.

With Spectrum internet having all these problems, we couldn’t keep the LTE Cell Spot router online and that made our phones useless while we were at home. 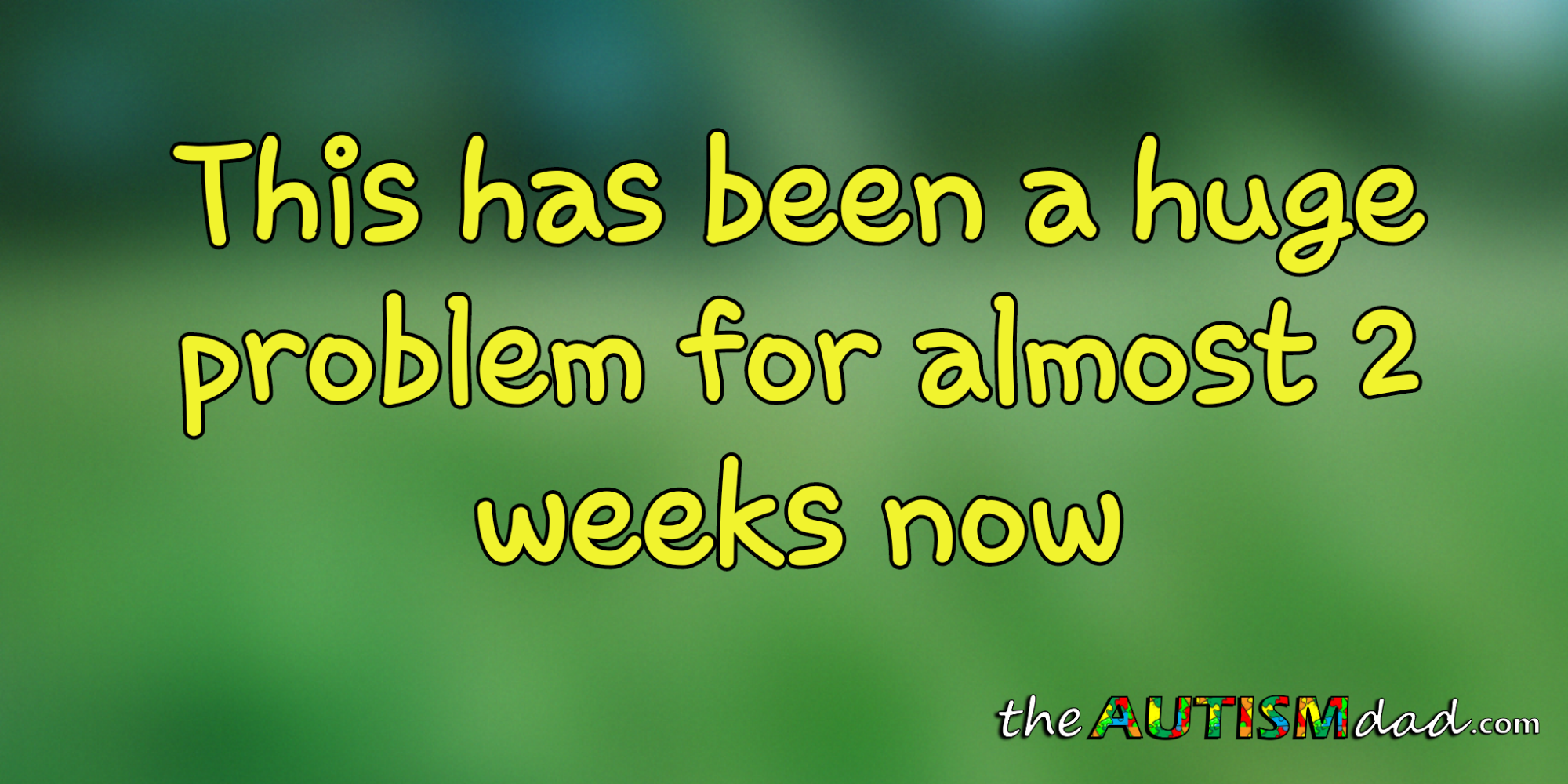 Without our home internet being stable, we couldn’t use the Tmobile LTE router or wifi calling in general.

To make things even more frustrating, there is a known issue with Spectrum and this particular LTE Cell Spot Router from Tmobile. If it loses its connection to the internet, it takes up to four days to re-provision right now. Over the last two weeks, we lost internet so often, the Cell Spot Router was almost never online. This meant we were pretty cut off and I would sometimes have to leave the house in order to publish a post or make a call.

Ohmygod internet problems are MADDENING. Glad you finally got yours fixed. Seems to have sped your site up as well; it’s been at a crawl for a while now. Question- what’s going on with the raccoons? You mentioned them being in the attic but haven’t updated that in a while. Did you manage to get rid of them?

Just realized I forgot to ask if switching mobile providers is an option. The only decent service at my house is Verizon. Maybe you can find out which service works best at your house and switch plans? As a bonus there are usually some pretty good incentives for new customers.

Funny you mention that because I’ve already talked them… We could both move over, get new phones, sell our current ones and still save money. The best part is we could actually use our phones at home.. ☺

Tmobile is working on something to help offset the service issues so I’ll see what they offer before making jump..

The crawling was caused by Social Warfare. The sharing plugin I’ve been using for years. It’s been a bad run of updates this year and I’m not renewing my subscription next week. I lose most of my social proof but at least the site works better. Unfortunately, they’ve not been able to address the problems that made my site crawl for the last few months and I can’t justify paying for something that is broken.. As for the raccoons.. We caught one but there was two. Haven’t caught the second yet.