We’re having a really hard time finding food that Emmett will eat, especially while at school. He’s never eaten the school lunches because he’s incredibly sensory oriented. It just won’t ever happen and that’s okay.

The problem is that’s it’s become increasingly more difficult to find things we can pack in his lunch, that he’ll actually eat.

We’ve had temporary successes but nothing ever really lasts for too long. Once he stops eating something, he’ll likely never touch it again. It’s important to understand that this isn’t him being picky. This is something he has no control over and while we try to work with and encourage him to try new things, there isn’t a great deal we can do but keep trying.

The difference between a picky eater and a kid suffering from sensory related food proclivities is that one will eat when they’re hungry enough, while the other will literally starve. When he was younger, we went so far as to purchase different utensils. We’d found that sometimes silicone baby spoons or forks have helped because they are very sensory friendly. 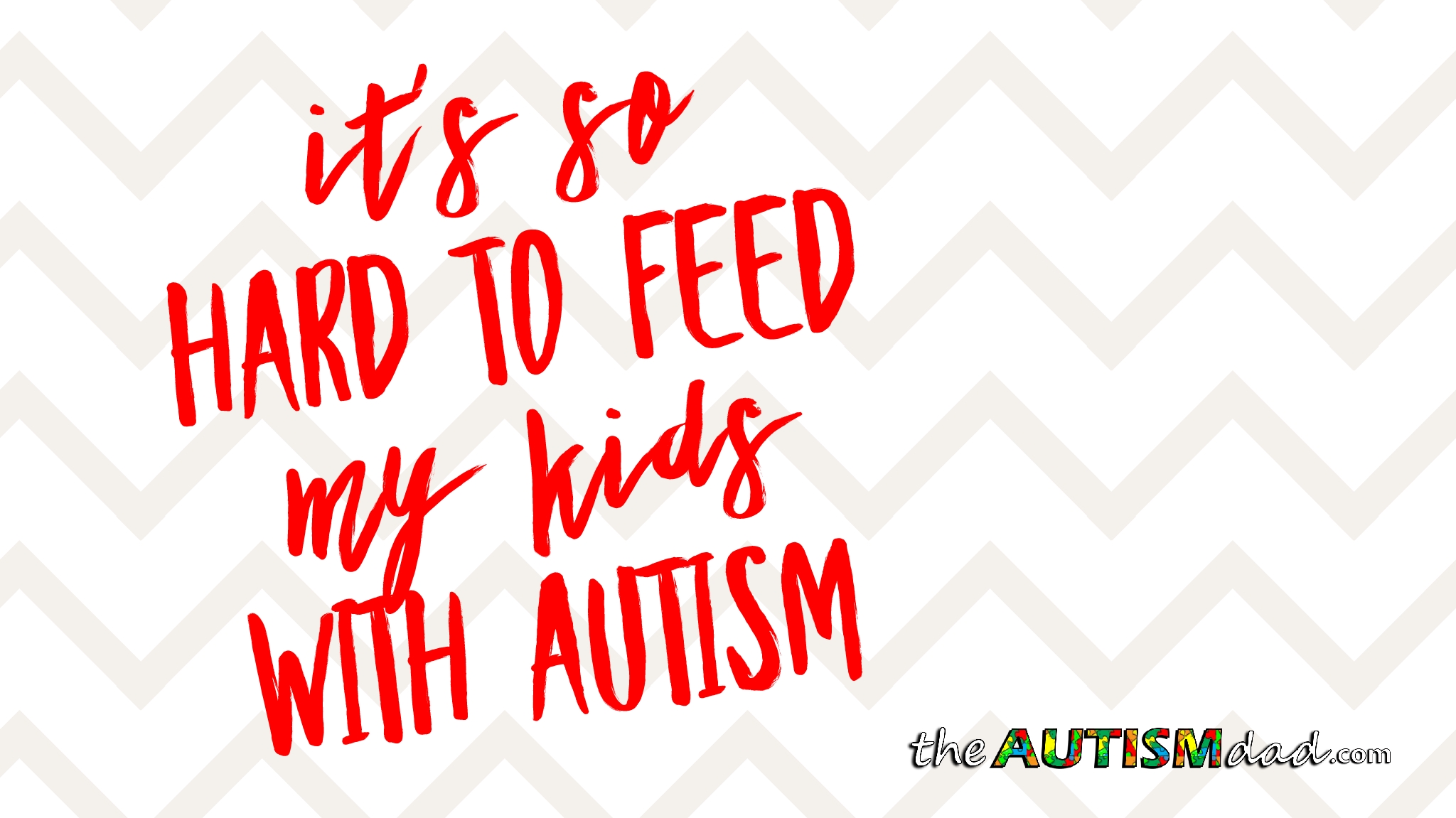 As he got older we faced different challenges.

For awhile, Emmett would only eat Crazy Bread from Little Ceasars Pizza in his lunch. It was great until they changed their recipe or he had a batch that tasted different. He won’t try it again now. Most of this current week, he was eating Cicis pizza at lunch because we picked one up while we were having dinner there on Sunday.

Cicis Pizza isn’t practical because of the cost and how far away it is.

Last night we were scrambling to come up with a new option and eventually decided that we would try cereal.

I went out and got paper bowls, plastic spoons and cereal. He’s packing that, along with his yogurt and snacks. He’ll get a milk from school and use that for his cereal.

I don’t know how this is going to go over today or if it will ever work again but we made it through this particular moment and I can live with that.

Hopefully, this will work for a little while. We need it to work until we can figure out something else.

I understand completely what you are going through. My twins only ate baby food up until they were 7 years old. Now, after lots of feeding therapy and a wonderful speech therapist at school, they will eat chicken nuggets(only Weaver brand). Hang in there. Hopefully he will find something he likes to eat and pray that the brand doesn’t discontinue or change the recipe. Best of luck!

It doesn’t exactly work that way.