In the continued spirit of we can't catch a break, Gavin found a concerning mass in his arm -

As an #Autism parent, I have to celebrate the wins, even if no one else gets it

In the continued spirit of we can’t catch a break, Gavin found a concerning mass in his arm


I haven’t had a chance to talk about this yet but I’m making the time to do so now.

Gavin came home from his Grandparents house on Monday afternoon. Shortly after he got back, he brought to my attention that he found what he describes as a lump on his right forearm. 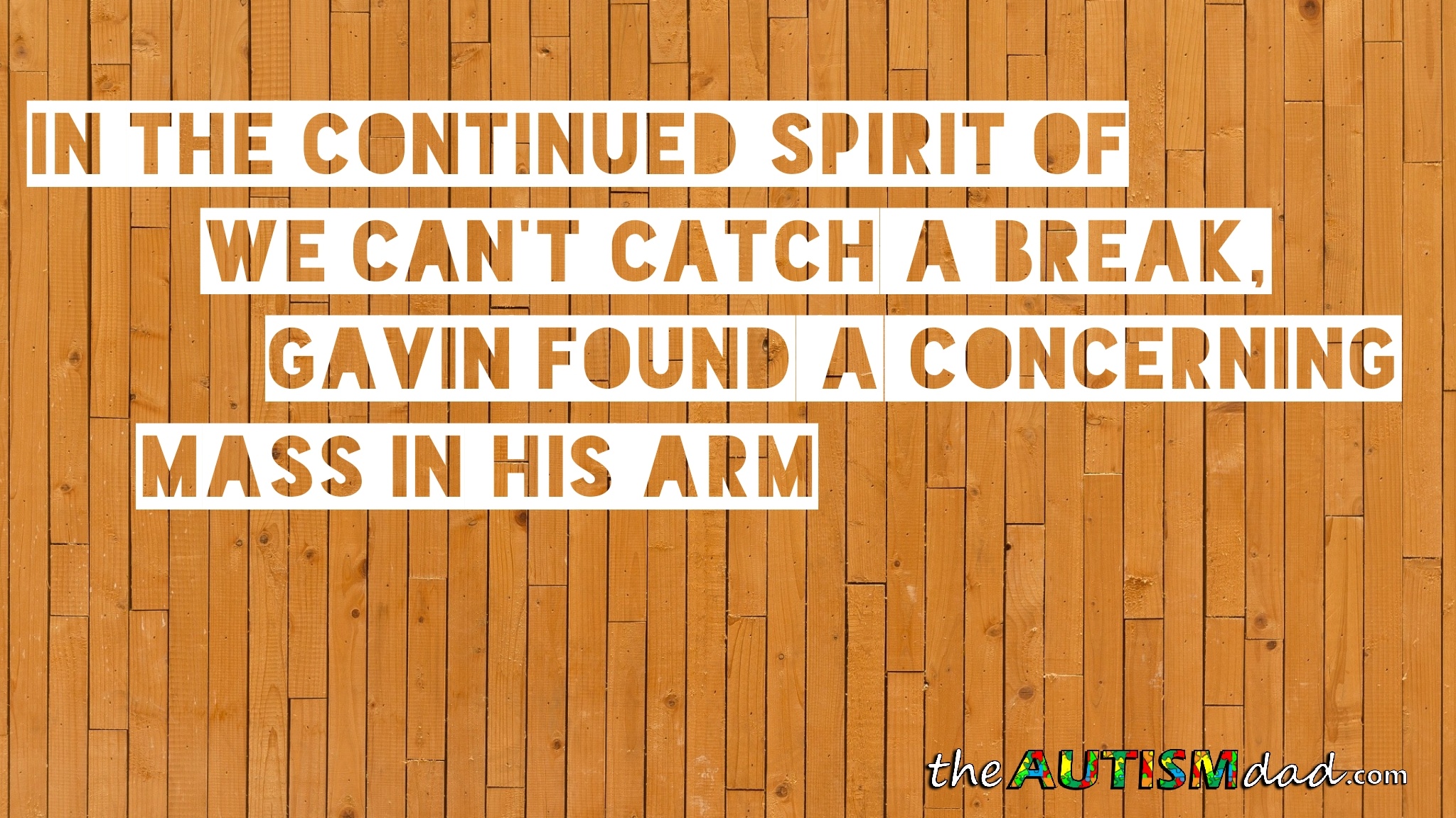 I didn’t think anything of it because Gavin freaks out about everything and most often there’s nothing to worry about or it’s all in his head.

Lizze or I will always check things out anyway but we don’t assume the worst, if that makes sense..

It was my turn to check things out and when I did, I calmly called Lizze over to look for herself. What I found on Gavin’s arm is definitely concerning but I don’t know how concerning, until we get it checked out.

I had assumed he was referring to something like a bug bite, pimple or maybe a bruise.

Unfortunately, what I saw was a mass on his forearm, under the skin and above the muscle. It seems anchored in place, at least to some extent but it’s hard and irregularly shaped. I have no idea what it is but I don’t think it’s a node because it’s anchored against his cephalic vein. 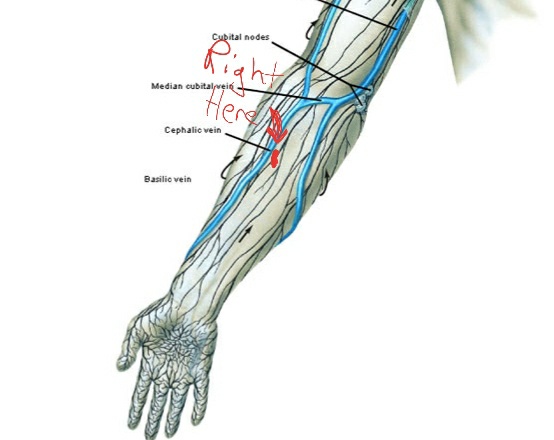 I’m not sure what to make of this but our first step is to get him into the doctor in order to gain some more insight.

As far as we know, there aren’t any other masses, anywhere else but I think it’s best if we get him checked out ASAP. We’ll start at his pediatrician and then do whatever she thinks we need to do.

Lizze and I aren’t in freak out mode. We’re concerned and trying to reserve anything else until the doctor tells us one way or the other.

That being said, I wouldn’t complain if you could keep Gavin in your thoughts and prayers.

On the bright side, you haven’t said that it’s causing him any pain or discomfort. Maybe something to do with all the blood work he’s had done?

That’s one of the things we thought about but he’s never been stuck by a needle there..

Praying for you guys. Hopefully it will be something super simple that will just pass on its own wi… https://t.co/FhSVGoG8F9