Like we didn't already have enough on our plate -

Like we didn’t already have enough on our plate


I didn’t get into any of this yesterday because yesterday was about Lizze’s grandmother and her family. It was easier to back burner this because we so focused on the funeral.

Now that it’s all over with and we begin to move forward, we are being hit with reality once again. Life just keeps piling more shit on our plate.

Lizze and I had just left her grandmother’s funeral yesterday and were in the procession, on our way to the cemetery when I got a call from Akron Children’s Hospital. 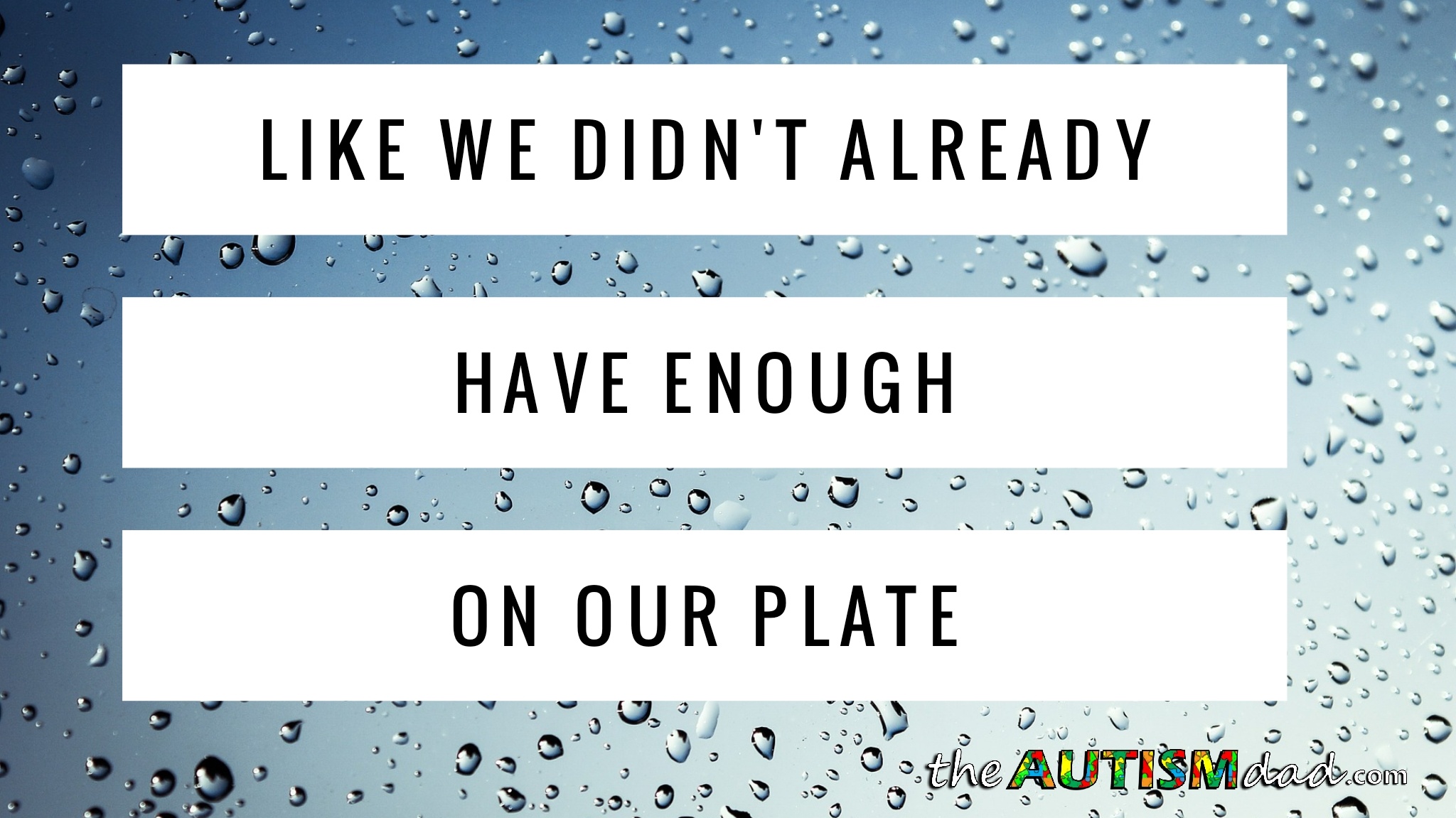 I answered the call thinking it was an appointment confirmation but it wasn’t. It was Akron Children’s Home Health, the specialty pharmacy that Gavin receives his IVIG Infusion supplies from.

As you may recall, there was a nationwide shortage of Gavin’s IVIG medication, called GAMMAGARD. He went weeks without his infusions before we were able to secure a new medication. I can’t remember what it’s called but it’s basically a more concentrated version of GAMMAGARD. It is a different medication by a different company though.

It was a very scary and frustrating period of time because Gavin needs these infusions twice a week to help replace his broken immune system.

Thankfully, Gavin came through without much problem and never got sick.

Unfortunately, the troubling news that we received from Akron Children’s Home Health was that Gavin’s new medication is now unavailable, due to a new nationwide shortage.

Akron Children’s is trying to figure something out but they are unsure of when this medication will become available again.

As a result of Gavin’s other health issues and the strain these infusions can put on his body in general, it’s unwise to keep changing medications because we don’t know how he will respond to the change. We were lucky that this last forced change didn’t cause any problems beyond the massive delay in his infusions supplies being received.

I don’t know what we’re going to do but Akron Children’s is working to resolve this as I’m writing. We likely won’t know anything until at least Monday.

Unfortunately, Monday will mark Gavin’s second missed infusion in a row as result of this latest medication shortage.

I can’t tell you how stressful this is, other than telling you it’s fucking stressful.

We have so much on our plate already and now we have this to worry about this as well.

I don’t understand how there could ever be a shortage of IVIG medication. This is medication can literally be life or death for people with immunodeficiency.

With any luck, Akron will secure Gavin’s medication and this shortage will amount to nothing more than a blip on our radar.