Aside from learning he's having chest pain, here's how Gavin's appointment with #Cardiology went -

Aside from learning he’s having chest pain, here’s how Gavin’s appointment with #Cardiology went


First of all, I appreciate your patience with this update. I’m exhausted and just didn’t have the energy to write earlier. I’m going to try and keep this brief because I want to be in bed before midnight.

Gavin had appointments at the Cleveland Clinic today. His first appointment was for an EKG and the second was with his new cardiologist, immediately after. 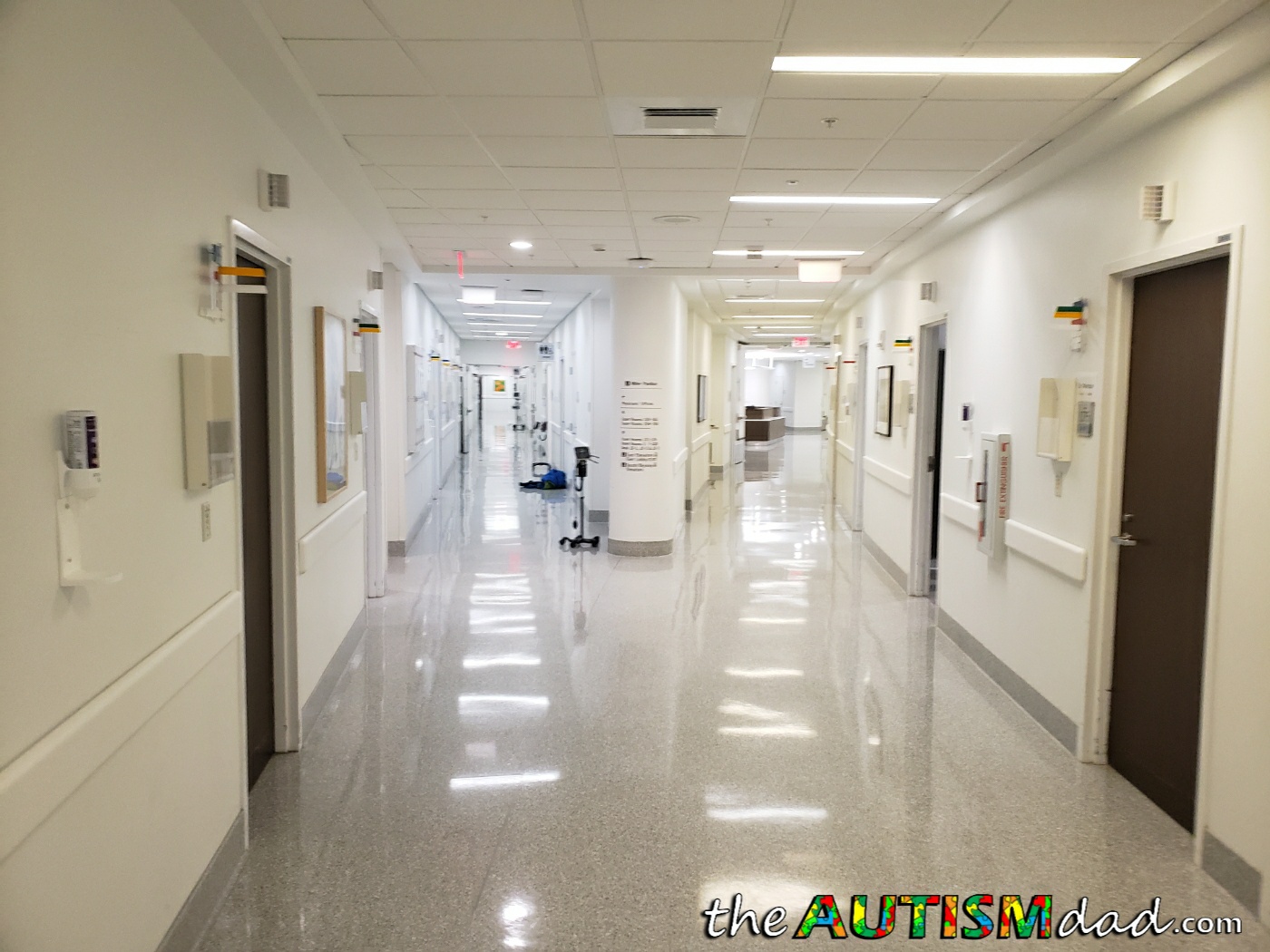 While we didn’t hear the results of the EKG, from what I saw, it looked normal. I was trained to read EKG’s as a medic. It’s been awhile since I’ve read a 12 lead but nothing stuck out to me and I’m sure if something was wrong, we would have been told.

His actual appointment with his new cardiologist went really well. She’s really nice and was very patient with Gavin. He wanted to talk about unrelated things and she listened to him. ☺

The reason we’re at this appointment is two fold.

First, Gavin’s aging out of Akron Children’s Hospital and it makes sense to move him to Cleveland, where the rest of his specialists are. Part of this appointment was simply establishing him as a new patient. 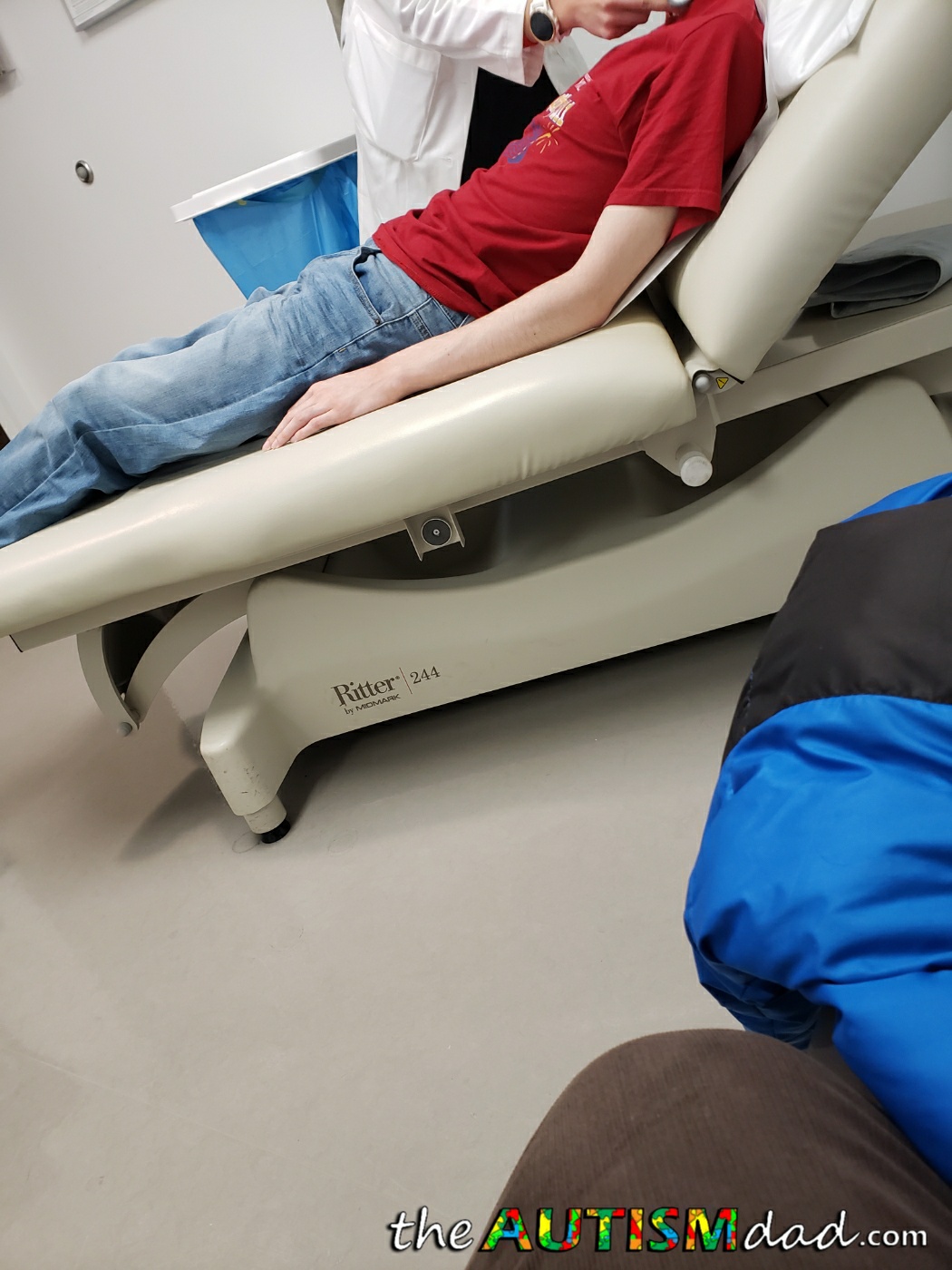 The second part is because Gavin very likely has Ehulers-Danlos. He hasn’t been genetically confirmed but all his doctors agree, it’s all but certain. The concern is that he may have the form of Ehulers-Danlos that impacts his vascular system.

This would be extremely dangerous and he would have to be closely monitored, if that proves to be the case.