Aside from learning he's having chest pain, here's how Gavin's appointment with #Cardiology went - Page 2 of 2 -

Aside from learning he’s having chest pain, here’s how Gavin’s appointment with #Cardiology went


Lizze has Ehulers-Danlos and there is very concerning history on his biological fathers side. They would never produce medical records but we do know enough to be concerned.

While we’re there, Gavin is telling the doctor about chest pain he gets and once again, I was blindsided by this because he’s not telling us that this is happening. He said that the pain only last about 15 or 20 minutes, and he didn’t think it was important.

That was very frustrating.

Anyway, we don’t know anything at this point and testing needs be done in order to rule these concerns out.

With his health issues being what they are, there’s worry that we need to be taking more precautions than we currently are. At the same time, we don’t want to overreact either, so testing it is. 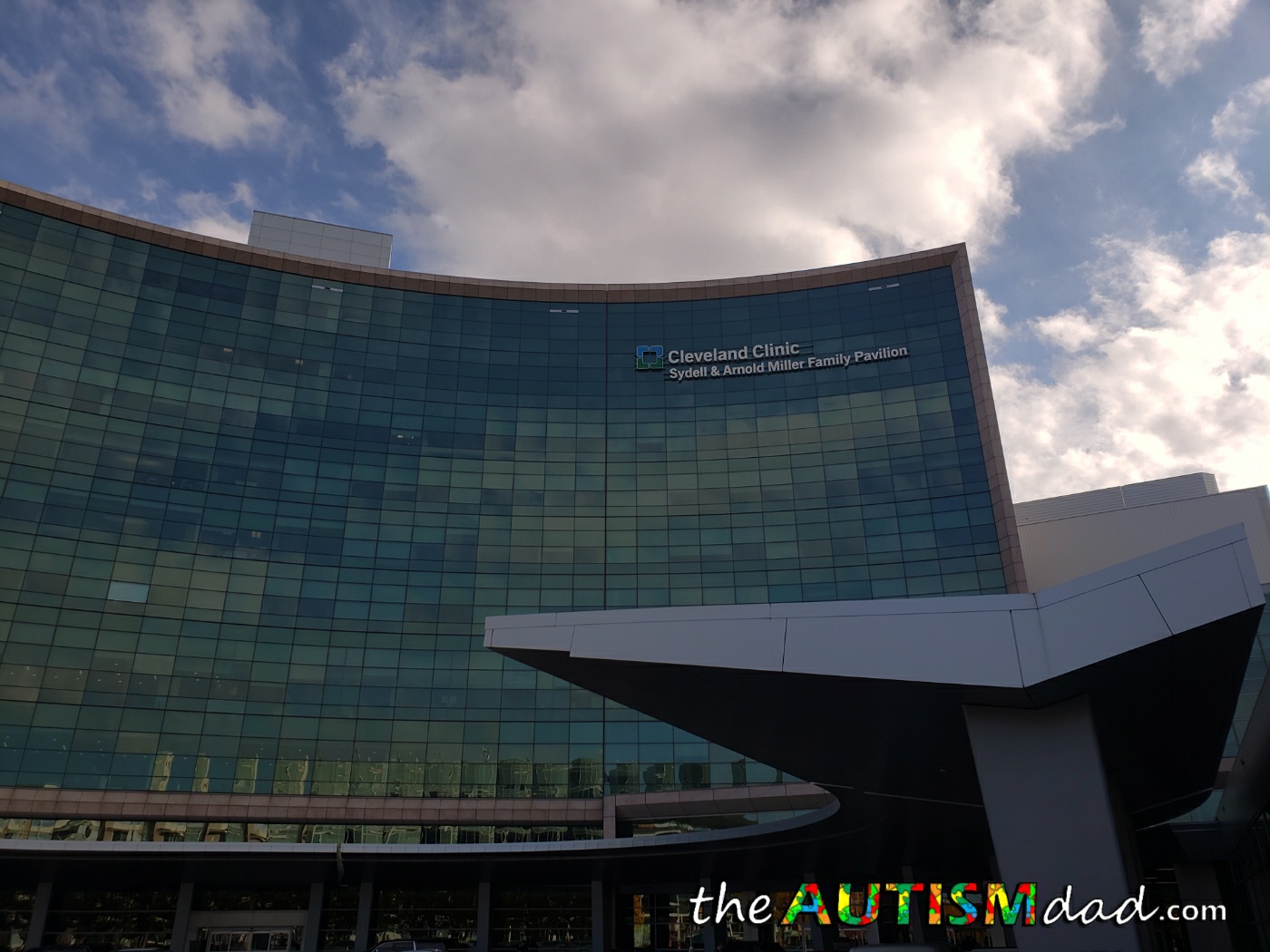 In early December, Gavin will undergo two MRI’s, both with and without contrast. I could be wrong about that and it’s just two MRI’s with contrast. That actually makes more sense.

They will be looking at detailed measurements to assess whether there’s any signs of aneurysms or thinning of the vessel and arterial walls.

At the very least, this will establish a baseline for comparison moving forward.

I’m not really thinking they’ll find anything because his last echo was normal. At the same time, an MRI would likely provide imagery with greater detail.

If they don’t find anything, we will retest every year to make sure. If they do find something, we will likely need to make changes to his life but honestly, we’re getting ahead of ourselves here.

At this point in time, we need good imaging to know how to move forward.

While all this is going on, we are still working to get him in for genetic testing and genetic counseling. This is considered urgent because of the risk factors. It sounds like we’re looking at a serious wait list for this though.

I’m supposed to receive a letter next week and I can call the number provided in the letter to figure out how to proceed with the genetics side of things.

That’s where we stand right now. It’s unnerving but not something we’re freaking out about. We need more information before we can know how to move forward.

Now, I’m going to bed because I’m exhausted and the morning will be here far too soon as it is. Thank you for all the well wishes and thank you to the Cleveland Clinic for taking such good care of Gavin.